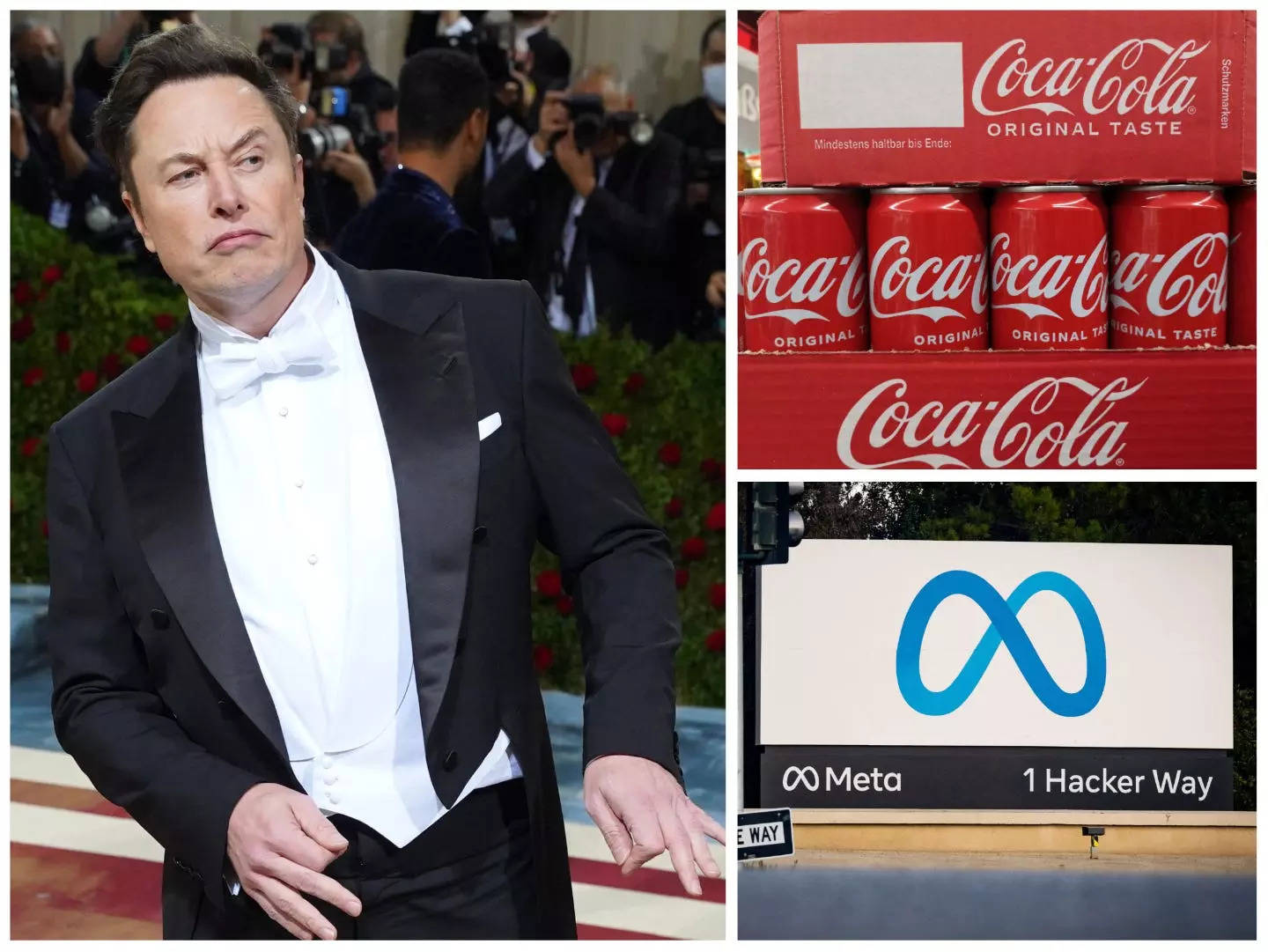 In the 25 days since Elon Musk took over Twitter, half of its top 100 advertisers have stopped advertising on the platform, according to the research center Media Matters.

Since 2020, those 50 companies have accounted for nearly $2 billion in advertising revenue. This year alone, they spent $750 million, Media Matters said.

Some of the companies – like Chevrolet, Ford, and Chipotle – have publicly announced that they were stopping advertising on Twitter.

Media Matters says the others are “quiet quitters,” because its analysis of Pathmatics data shows that they have stopped advertising for a “significant period of time.”

Coca-Cola, Kellogg’s, and Meta are among those who have pulled their advertising budgets away from Twitter, according to Media Matters. The list of all 50 is available in Media Matters’ report.

The media center cites “direct outreach, controversies, and warnings from media buyers” as causes behind those companies’ decisions.

Insider has reached out to all 50 companies for comment.

Mars clarified that they first suspended advertising on Twitter in late September, before Musk’s takeover was complete.

Insider’s Lara O’Reilly and Lindsay Rittenhouse previously reported that Musk had tried to reassure top advertisers that Twitter was safe, in a virtual meeting soon after his takeover.

On November 11, the world’s biggest ad-buyer, Group M, designated Twitter “high-risk” for advertisers and warned its clients against buying promotions on the platform.

According to Digiday, advertisers grew concerned after Twitter’s head of trust and safety, Yoel Roth, quit his job. In the role, he had tried to ease concerns about misinformation and hate speech on the platform.

GroupM also raised concerns over brand impersonation, because an $8 subscription to Twitter Blue could allow anyone to get a blue-tick.

Nintendo and McDonald’s were among the companies which were impersonated, while another troll pretending to be the pharmaceutical company Eli Lilly falsely said: “Insulin is free now.”

Musk has since paused paid-verification until the issues can be sorted with “high confidence.”

The author Stephen King also joked on Tuesday: “Pretty soon the only advertiser left on Twitter will be My Pillow,” referring to the company led by Mike Lindell, an outspoken Donald Trump supporter and conspiracy theorist.