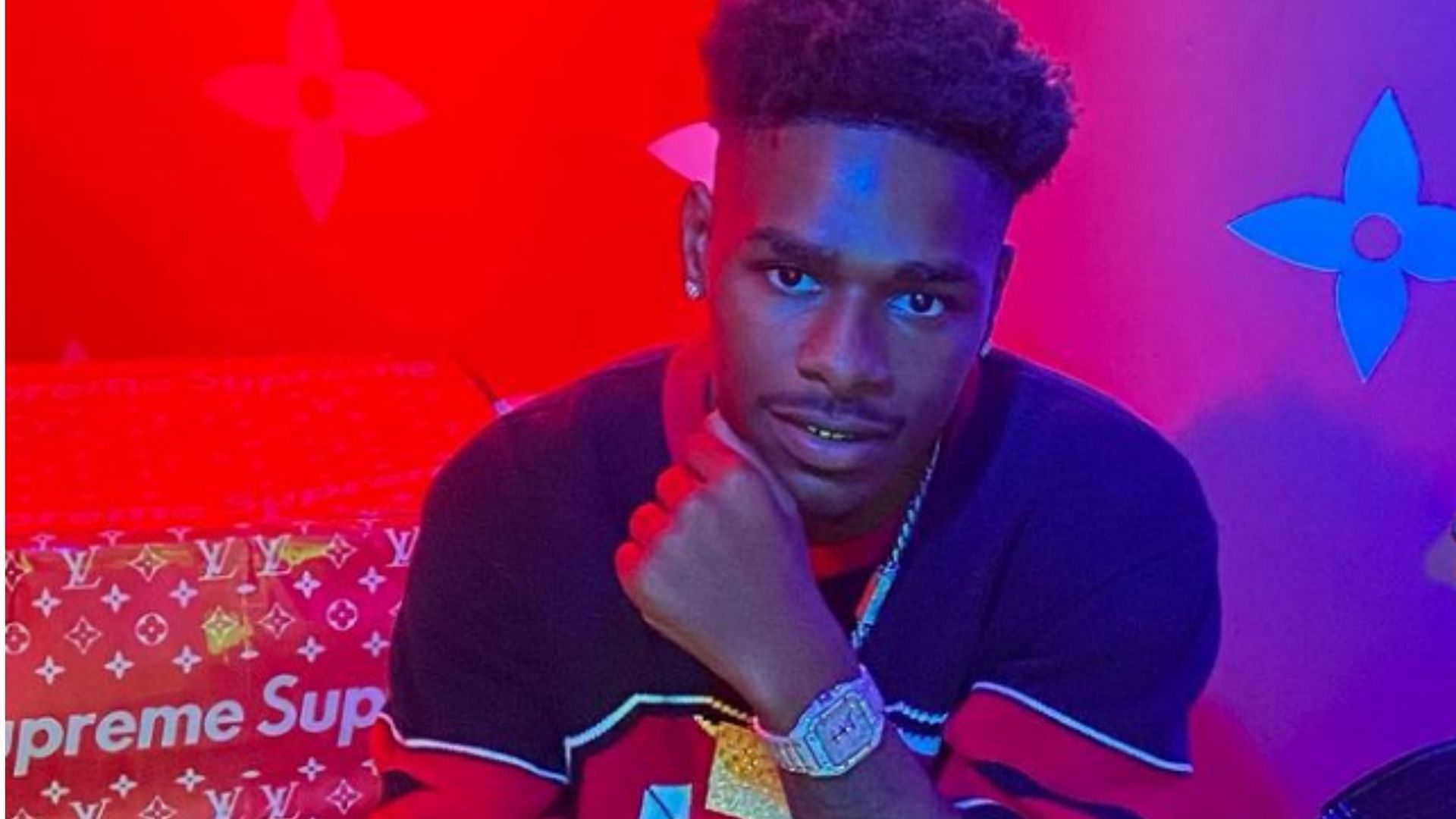 Texas rapper BFG Straap has passed away. The musician was involved in a South Dallas shooting. Another victim present with him at the crime scene was also pronounced dead.

According to CBS, the shooting occurred in the 2800 block of Casey St. The rapper was taken to the hospital after sustaining gunshot wounds. 26-year-old Cory Media Lucien, who was present with him, was pronounced dead at the scene.

LD The Manager, BFG Straap’s manager, confirmed the rapper’s death on social media. He shared an image of the rapper on Instagram. She captioned:

“My heart in a million pieces right now!”

“If I don’t respond y’all know that’s not like me but I will tho I’m just hurting too bad right now.”

The Dallas Police Department urged followers and those present near the scene to relay any information about the shooting to Homicide Detective Kim Mayfield at 214-671-3646 or email [email protected] and mention case number 172681-2022.

@DailyLoud posted a video of the crime scene. Police were seen surrounding the area. Netizens could also see yellow tape barricading the location. The tweet read:

Another distressing video showcasing the musician’s body has also been circulating across social media. The same can be found on Twitter. However, one must be warned that it contains disturbing clips.

Tributes pour in as BFG Straap passes away

Netizens were saddened to hear about the tragic news of his passing. Many expressed that his death came as a shock, considering he was so young. Fans reminisced about his music career and shared their condolences. A few tweets read:

BFG Straap not dead bruh , when it come to consistency, BFG Straap go the hardest , don’t nobody work as hard as he did

BFG Straap not dead bruh , when it come to consistency, BFG Straap go the hardest , don’t nobody work as hard as he did

Such a sad world we live in. Someone gets murdered and the first thing people do is record. Prayers sent to #Bfgstraap family . #Dallas we have to do better.

Such a sad world we live in. Someone gets murdered and the first thing people do is record. Prayers sent to #Bfgstraap family . #Dallas we have to do better.

Everything to know about BFG Straap

The singer-songwriter was born in Dallas, Texas, on January 7, 2000. According to his official website, the rapper was born when his mother was incarcerated. His passion for music stemmed from his family members who shared the same interest. He had since aspired to be a successful singer. According to the website:

“Straap has experienced what seems like a lifetime of hardship, heartache, and various ups and downs.”

The musician was known for his urban and southern-style hip-hop tracks. In July 2019, he released an album titled STRAAP A MANIAC, which went on to become popular among fans. He went on to release hit singles, including La Vegas, Focus, and Surgery.

After his debut album, he released his second mixtape STRAAP’S R US in May 2020. His other albums include Straap 4 President, BIGGEST FLAG, BABY WIZARD, and 11:11.

After becoming a popular young artist, he had signed a Partnership Distribution Deal with Take Flight Records LLC.

The rapper was reportedly working on another project which features Neeko Baby, Trappin in London, Stonez, and Grammy nominated music producer Jetson Made.