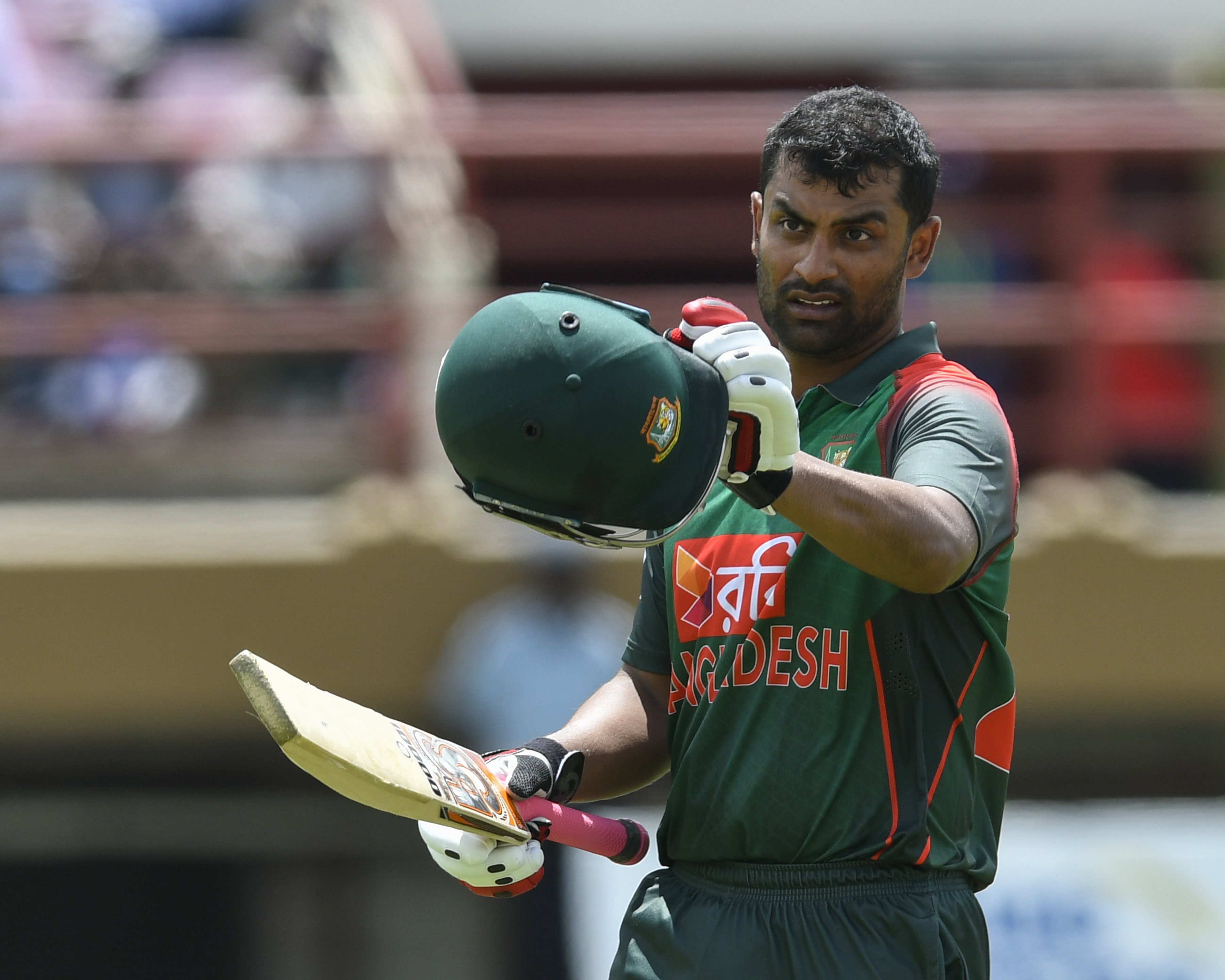 Shakib Al Hasan has been included in Bangladesh’s squad to face India at home in December following a brief hiatus from the format. Meanwhile, Mosaddek Hossain has lost his place in the team and has been replaced by the emerging Yasir Ali, with Ebadot Hossain being another notable inclusion.

The Bangladesh Cricket Board has named a 15-member strong squad to face India in three ODIs at home in December in what will be the Men in Blues’ first tour of their neighbouring country since 2015. Tamim Iqbal will continue as the side’s captain and would be greatly boosted by the presence of Shakib Al Hasan after the all-rounder had decided to skip their last ODI assignment against Zimbabwe ahead of the recently concluded World T20. Ebadot Hossain and Yasir Ali are other notable inclusions to the side as the Tigers begin their preparations for the World Cup next year in India.

Shakib’s return to the team has come at the cost of Taijul Islam despite his positive performances of late, considering Bangladesh already have a backup left-arm spinner in Nasum Ahmed. Ali, meanwhile, is a direct replacement for the out-of-form Mossaddek Hossain who could only tally 18 runs in four World T20 games even though he has scored a List-A half-century since in the domestic circuit. Ali made his ODI debut earlier in the year and across his four innings, managed an impressive fifty against the Proteas in Centurion.

Youngster Shoriful Islam has also failed to cement his place in the team and has given way to the recent debutant Ebadot Hossain. Even though Shoriful has a decent average of 29.68 after 14 ODIs, he struggled against Zimbabwe recently, conceding at an economy of 7.58 across two games while scalping just one wicket in his 17.4 overs. Ebadot had thus replaced him in the third encounter and on his debut, impressed with figures of 38/2 at an economy below five.