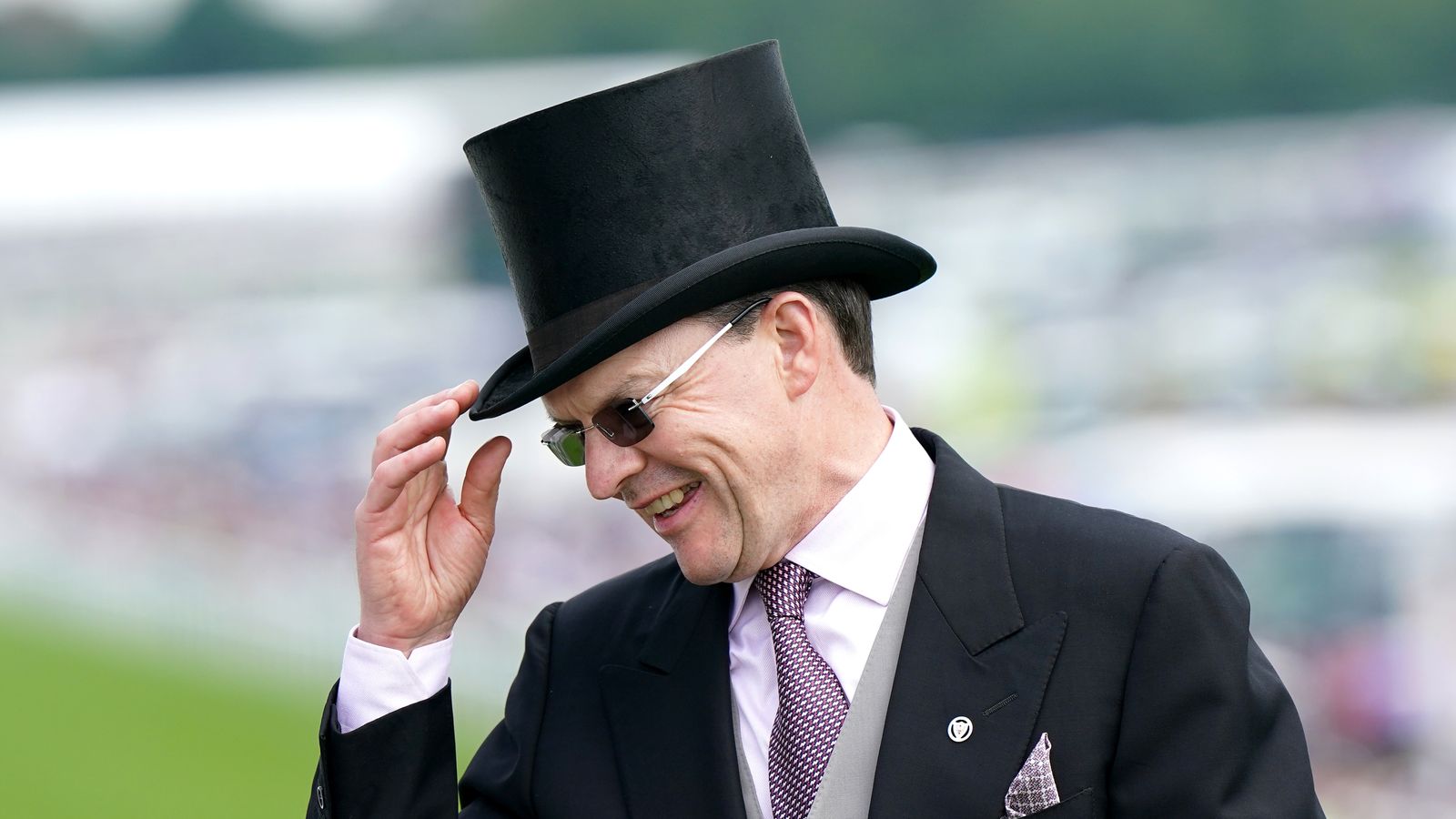 Aidan O’Brien sends both Adelaide River and Continuous into battle in a bid to
continue his total domination of Saturday’s Alan Smurfit Memorial Beresford
Stakes.

The Ballydoyle handler has saddled a staggering 21 previous winners of the juvenile Group Two, including each of the last 11.

St Nicholas Abbey (2009), Saxon Warrior (2017) and last year’s victor Luxembourg are among the O’Brien stars to have used the Beresford as a stepping stone to even greater things, and the trainer is keen to add to the remarkable tally.

The stable’s first string appears to be Adelaide River, who impressed on his racecourse debut on the all-weather at Dundalk before finishing second in a Group Three at ParisLongchamp earlier in the month.

Continuous, meanwhile, has his sights raised after making a successful start to his career at the Curragh little over a month ago.

O’Brien said: “Adelaide River won at Dundalk on his first run and then we sent him to France for a Group Three. He ran a really good race to be second there and we hope he’ll go well again.

“Continuous is a lovely colt by Heart’s Cry. He won on his debut at the Curragh very nicely over seven furlongs and we think he’ll enjoy stepping up to a mile.”

Adelaide River renews rivalry with the Jessica Harrington-trained Pivotal Trigger, who was only three-quarters of a length behind him in France.