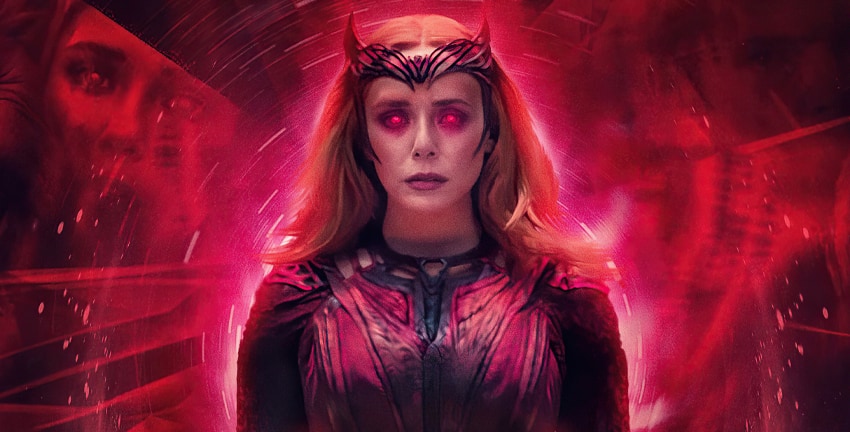 Wanda Maximoff broke bad in a major way in Doctor Strange in the Multiverse of Madness, but it could have been even worse. A stunt video from the Doctor Strange sequel has been released, which shows the performers rehearsing a brutal scene which didn’t make it to the final cut. Check it out below!

The deleted Doctor Strange in the Multiverse of Madness stunt scene finds Scarlet Witch taking down the sorcerers at Kamar-Taj in various gruesome ways, including forcing one sorcerer to cut off his own head before using his decapitated body to fight his friends. Pure Raimi. While the finished movie did include some grisly imagery, this might have been too much for Marvel Studios.

The movie was released on DVD, Blu-ray, and 4K Ultra HD earlier this summer and is also available to stream on Disney+. What did you think of the Doctor Strange in the Multiverse of Madness stunt video? Would you like to have seen the sequel go darker than it did?