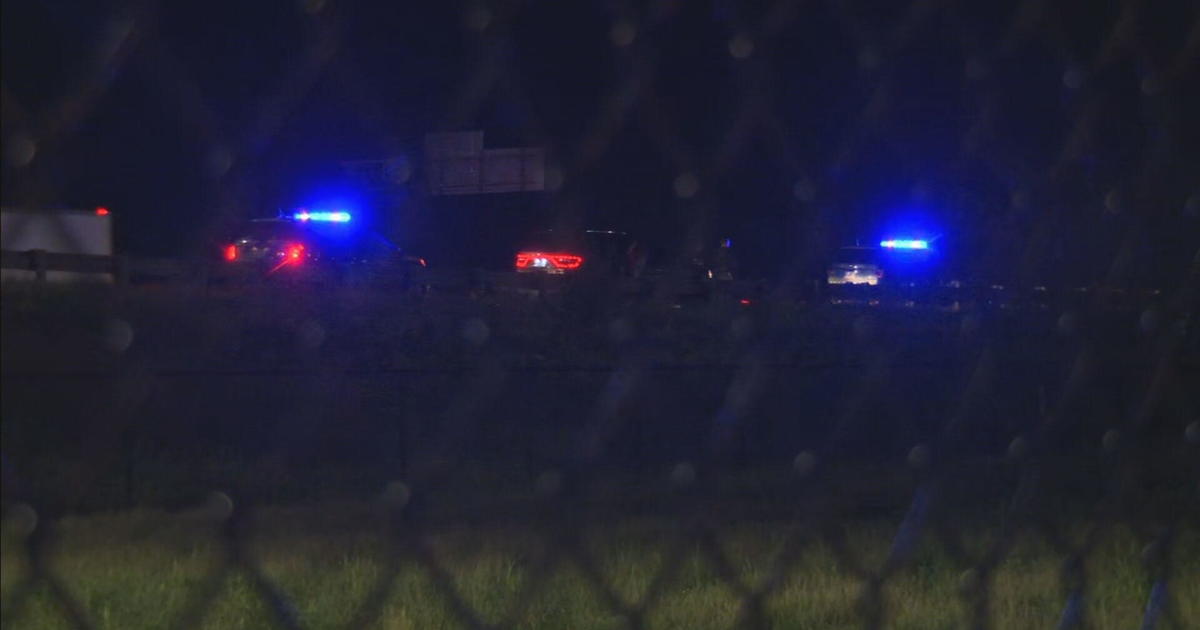 DORCHESTER — A chain of car crashes on I-93 killed one person, injured two significantly, and led to one arrest for operating under the influence.

The accidents happened between Exit 12 and 13 in Dorchester.

Around 2:30 a.m. on Saturday, State Police say a man walked on Route 93 after his own car got stuck under a guardrail and was disabled. A preliminary investigation suggests that he was then hit by a car with two people inside.

The car stopped to check on the man, but he died on the scene.

While that car was stopped, another car hit them. The two people inside that car were seriously injured and taken to a hospital.

Officers determined that the driver of the last car was operating under the influence and was taken into custody. All southbound lanes were closed early Saturday morning.

No further information is being released at this time.