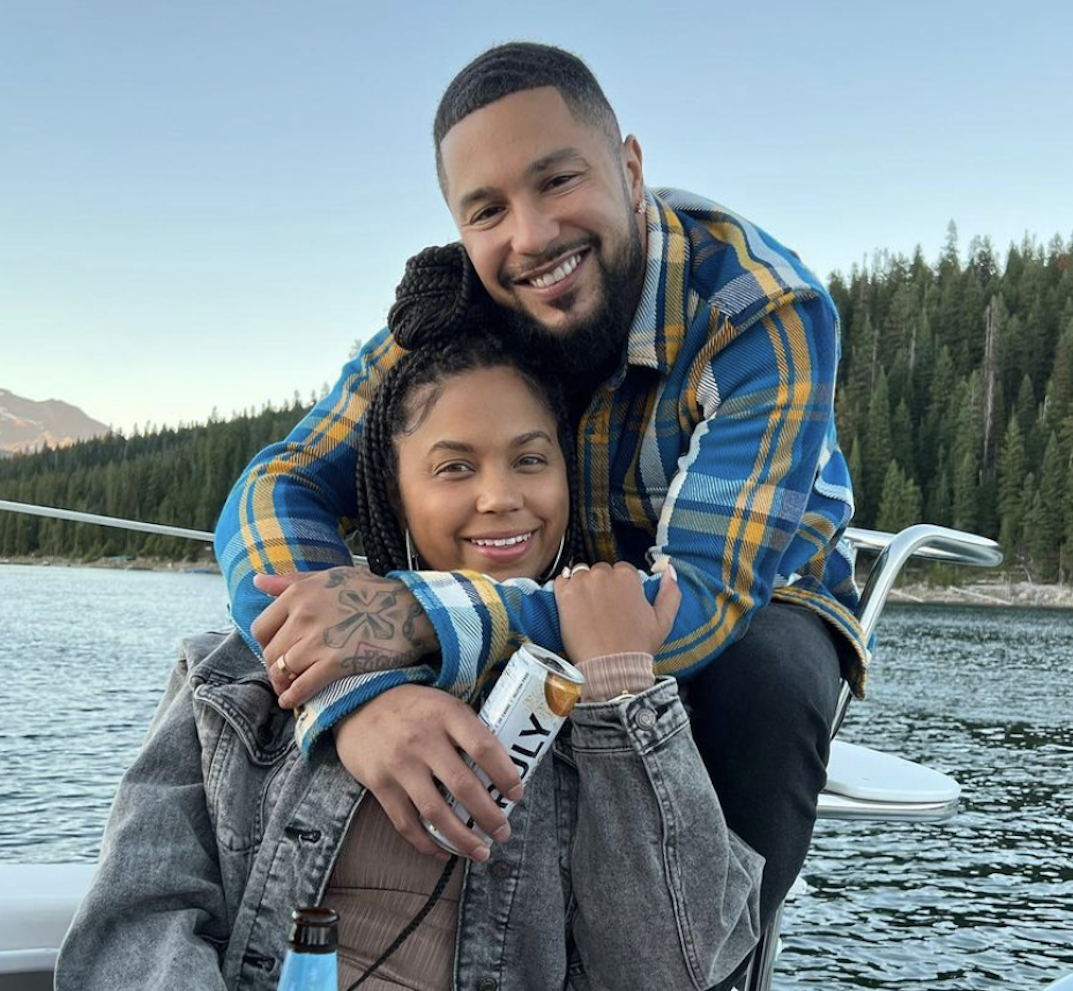 They really, really do.

According to our friends at The Ashley’s Reality Roundup, approximately 250 guests attended the nuptials, watching as Cheyenne was walked down the aisle by her father.

The bride donned a white sleeveless gown for the occasion, one The Ashley reports was made with reflective material to make it appear she was walking on glass.

For his part, Davis looked dapper in a white tux jacket with black lapels.

The couple dated on and off for a handful years before revealing they were back together for good in October 2020.

Two months later, they announced they were expecting their first child together.

“We are extremely blessed and honored that this little one has chosen us as parents,” Cheyenne wrote on Instagram at the time, adding:

“We prayed for this moment and wanted to hold on to it as long as we could.”

In April of last year, meanwhile, the MTV personality got engaged … at Floyd’s baby shower.

“Speechless… We said Yessss!” Floyd wrote by way of confirmation.

“Today was perfect! I can not put it into words yet but this is a moment I will cherish forever. Thank you @z.terrel I love youuuuuu!!”

“Life is complete, all praises to the most high,” Floyd wrote on her account, uploading a number of Polaroids of the family before and after welcoming their new addition.

Floyd is also a mother to a five-year-old daughter Ryder whom she shares with ex-boyfriend Cory Wharton.

As for the ceremony and reception this week?

A live band played during the procession, with a live choir singing “I Feel Jesus Everywhere” and “The Wait Is Over” as Cheyenne walked down the aisle with her dad.

There was barely a dry eye in the audience.

“The ceremony was very beautiful, with the minister telling Zach and Cheyenne that Ryder and Ace will look to them to see what a woman and man should be,” a source told The Ashley.

“The sun set during the ceremony, so by the time they were saying their vows it was basically pitch black with only them being illuminated by candles all around.”

This same insider confirms that the following MTV stars were in attendance: