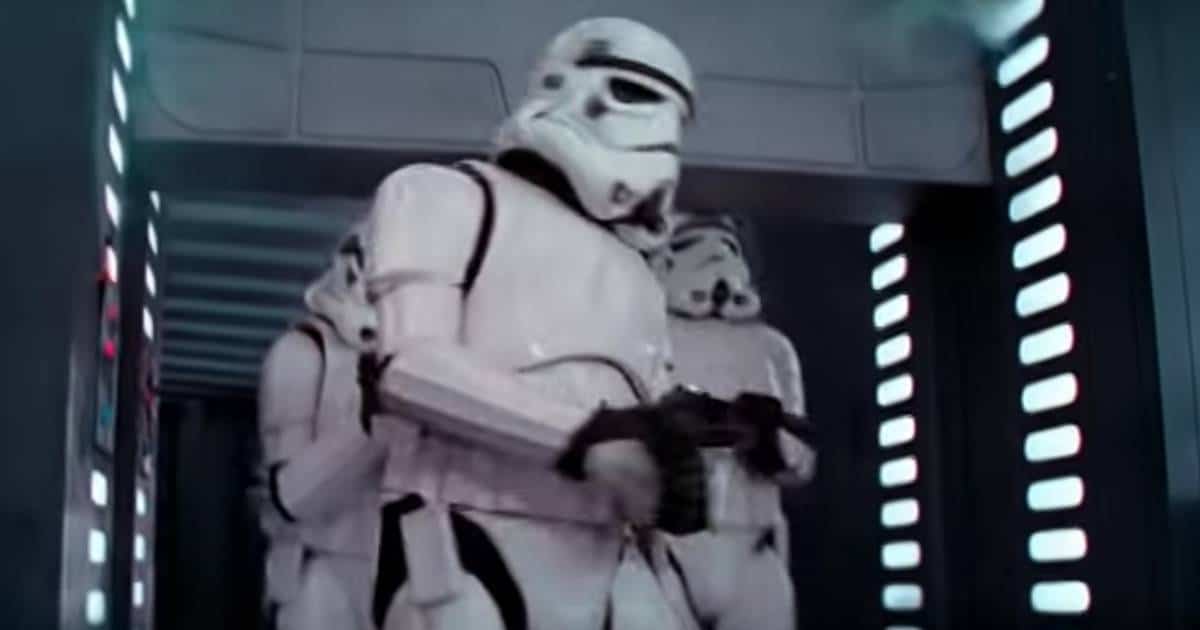 Christian Bale has been a part of some of the biggest movie franchises in history: playing the Dark Knight in Christopher Nolan’s Batman trilogy, turning up as John Connor in Terminator: Salvation and recently joining the Marvel Cinematic Universe via Thor: Love and Thunder. Now, Bale has revealed who he should play if he’s ever fortunate enough to join the Star Wars saga.

In a recent interview with The Hollywood Reporter to promote his latest, Amsterdam, Christian Bale recalled a fond memory from his childhood related to Star Wars. “All I ever wanted in Star Wars was to be in a Star Wars outfit and hit my head on a door or something as I walked through. The real nerds who watched Star Wars way too many times always knew about that one scene where the Stormtrooper hits his head on the door as he comes through. I wanted to be that guy.”

Christian Bale is, of course, referring to one of the most famous gaffes in movie history, a beloved movie moment that is almost too goofy to believe exists. And like everyone else who saw Star Wars multiple times, Laurie Goode (who played the unnamed stormtrooper), was as surprised as anyone to see the shot made it to the finished film.

A few years ago, Christian Bale revealed he was actually in talks for an unspecified role in Solo: A Star Wars Story, saying, “There was discussion, [and] I hope there will be future discussions.” He also noted his friendship with current Star Wars producer Kathleen Kennedy, who he knew back on 1987’s Empire of the Sun. So who knows, maybe that discussion isn’t exactly in a galaxy far, far away.

What sort of character would you like to see Christian Bale play if he ever joined the Star Wars franchise? Jedi? Rebel? Gungan? Let us know in the comments below!