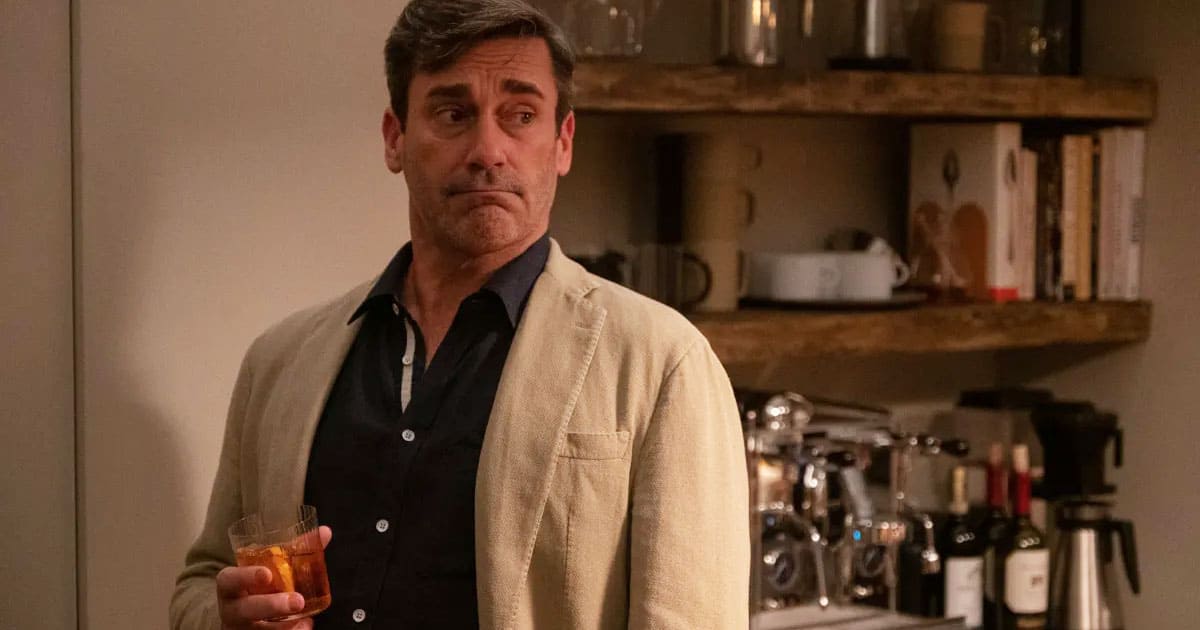 Confess, Fletch hit both theaters and streaming last week and marks the return of the wacky, sleuth reporter previously portrayed by comedy legend Chevy Chase in 1985’s Fletch and 1989’s Fletch Lives. This time, Emmy Award-winning madman Jon Hamm steps into the role. The comedy is based on another book in the series of novels written by Gregory McDonald and finds Fletch having to prove his innocence after he is suspected of murder while working on a case of stolen paintings.

Recently, Variety reports that the film was in need of three extra filming days, and the studio, a now-Weinstein-less Miramax, would not budge on their original scheduled budget for the indie movie and would be refused by every financier they had approached. The film’s director, Greg Mattola, explains, “Everyone said, ‘I don’t know that this kind of comedy works in this day and age.’ They just had a kind of like, ‘Who’s Fletch? I don’t think anyone cares anymore.’”

So, Jon Hamm gave up part of his salary to make it happen. “So, basically, what we did is Jon gave back 60% of his salary to the budget. I gave back some of my salary, not as much as Jon because he’s richer than me and I’ve got three kids. And we bought three more days of shooting. We got it up to 30 days in Boston and one day in Rome. And we said, fuck it, we’re insane, we’re dumb. We’re going to make this movie. And then Miramax really supported us, creatively. They didn’t fight us on people we wanted to cast.”

Hamm had recently starred in the summer blockbuster, Top Gun: Maverick. And with this breaking news, actor Glen Powell, who portrayed Hangman in that film, tweeted his experience to reinforce the kind of person Hamm is, “As soon as we got to San Diego to shoot TG: Maverick, Jon Hamm treated all the ‘young guns’ to dinner and let us know his trailer door was always open for advice or sports games. Hamm is a great teammate, and this reminds me how cool it is to watch a legend put skin in the game.”