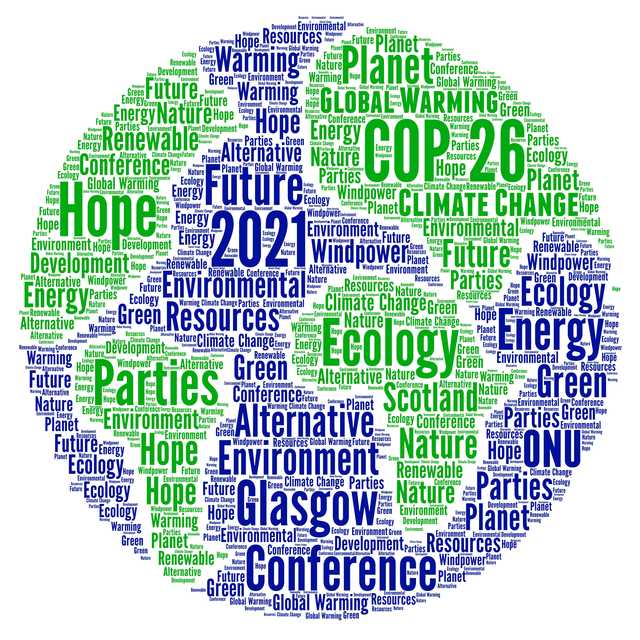 COP27 climate forum is coming up in Egypt in November, a year after a euphoric COP26 in Glasgow produced very optimistic climate mitigation targets.

Since then, most of the world has been pre-occupied with economic survival with high energy costs and uncertain energy supplies which are driving many nations towards recession.

The Glasgow forum did not foresee a scenario of sudden rise in oil and gas demands prompted by global economies healing from Covid 19 downturn, at a time when supply chains were still recovering from 2020/21 Covid downturn. Insufficient supplies spiked prices, a situation further aggravated by Russian invasion of Ukraine early this year.

Global leaders are currently grappling with energy emergencies by rearranging energy sources and types. In many cases this has involved reverting to higher carbon fuels including coal. Countries which were pushing for reduced fossil fuel production during COP26 are now lobbying for increased oil and gas production. These are the real facts that will confront COP27 participants when they meet in Egypt.

However, there are countries and regions most impacted by prevailing energy upsets that are having to accelerate transition to renewable energy earlier than planned.

These include Europe which is maximising opportunities for early wind and solar installations to reduce dependence on imported energy from Russia. Another positive note is global private capital that continues to invest heavily in renewable technologies.

Global climate action unanimity witnessed at COP26 last year is unlikely to play out during November climate forum. USA and China, the two major contributors of carbon emissions are not on the best of political terms, with China recently severing climate action co-operation with USA.

Further, the main oil and gas producing countries including Russia are not on the best political terms with the West. Indeed, a world significantly polarised by a very divisive Ukrainian conflict is hardly the right atmosphere for global climate action consensus.

At COP27 there will be recitation of the recent and ongoing devastating climate occurrences in the form of heatwaves , forest fires, droughts, hurricanes, and floods. These incidents will be putting pressure on nations to strengthen and accelerate climate plans and targets.

Developing countries will certainly use the forum to accuse major economies, which are responsible for most emissions, of not fulfilling funding pledges to countries most impacted by climate emergencies.