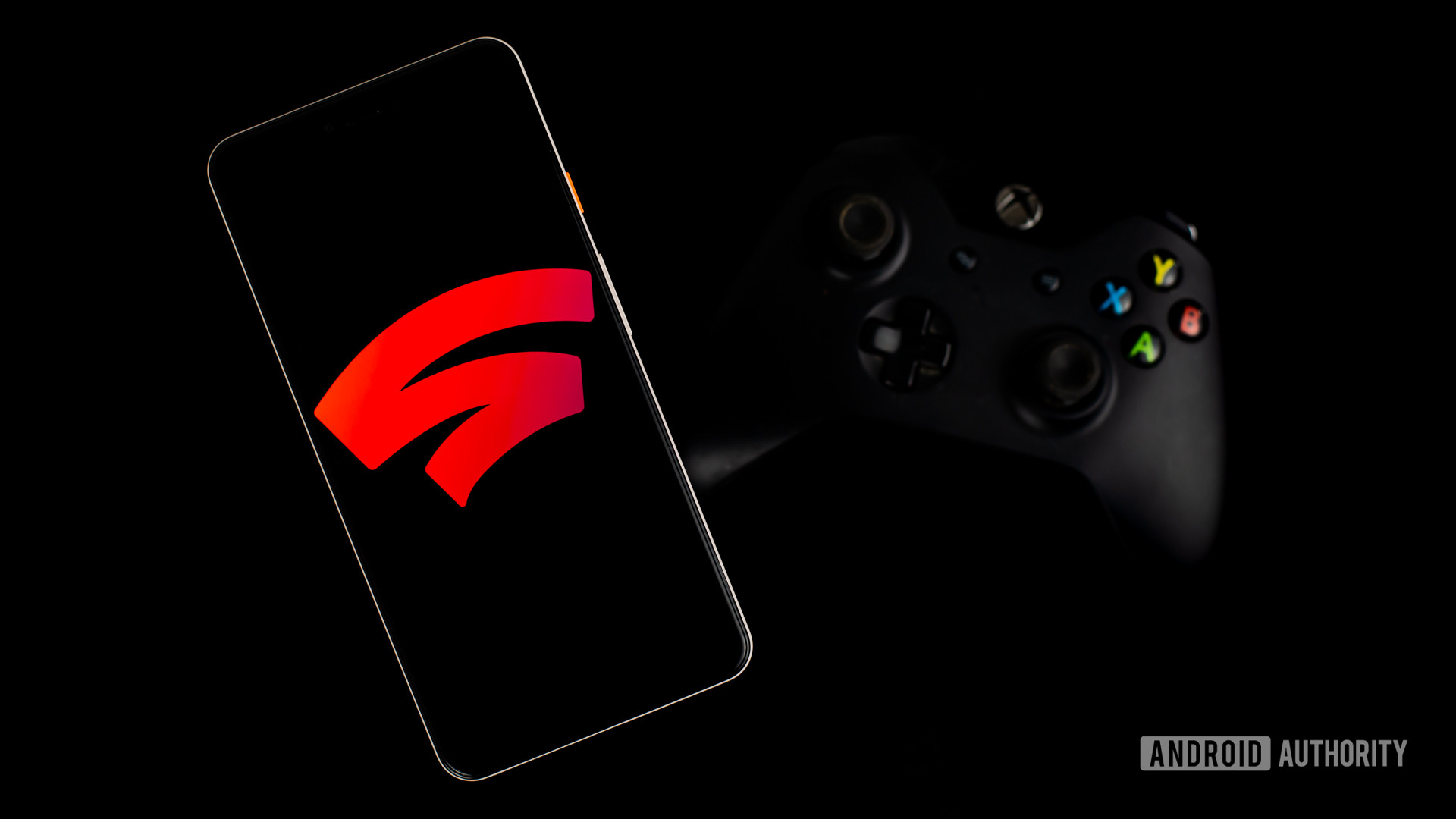 🎮 Happy Friday everyone! Or maybe not so happy, if you’re a fan of Google Stadia. I’ve been big on the service in the past (and maintain that the streaming tech is unmatched), but ultimately gave up on it last year. And it looks like I wasn’t alone.

Google Stadia fills a plot in the Google Graveyard

Yesterday Google announced that it’s shuttering the doors on Google Stadia after a little over three years of service. This is sad news to me as a Stadia Founder (there are hundreds of us! Hundreds!) but should come as no surprise to anyone who’s been keeping an eye on the cloud gaming service.

If you’re like me, you grew up playing Pokémon, and the classic games hold a spot near and dear to your heart. Some fans, however, are taking things even further by changing the code of classic games to add new Pokémon, more difficulty, or entirely new game mechanics.

Arstechnica ran a great piece on these “ROM hackers” yesterday, and it’s a fascinating look into the world of these hobbyist game designers. Game mods have been a big part of the gaming scene for decades now, but the sheer popularity of some of these fan-made Pokémon titles like Pokémon Prism or Pokémon Uranium has led to cease and desist orders from Nintendo. Still, the scene is thriving, with Twitch and YouTube streams introducing new fans every day.

Read the article to learn more about these projects, and check out some of our favorite emulators to play them while you’re at it.