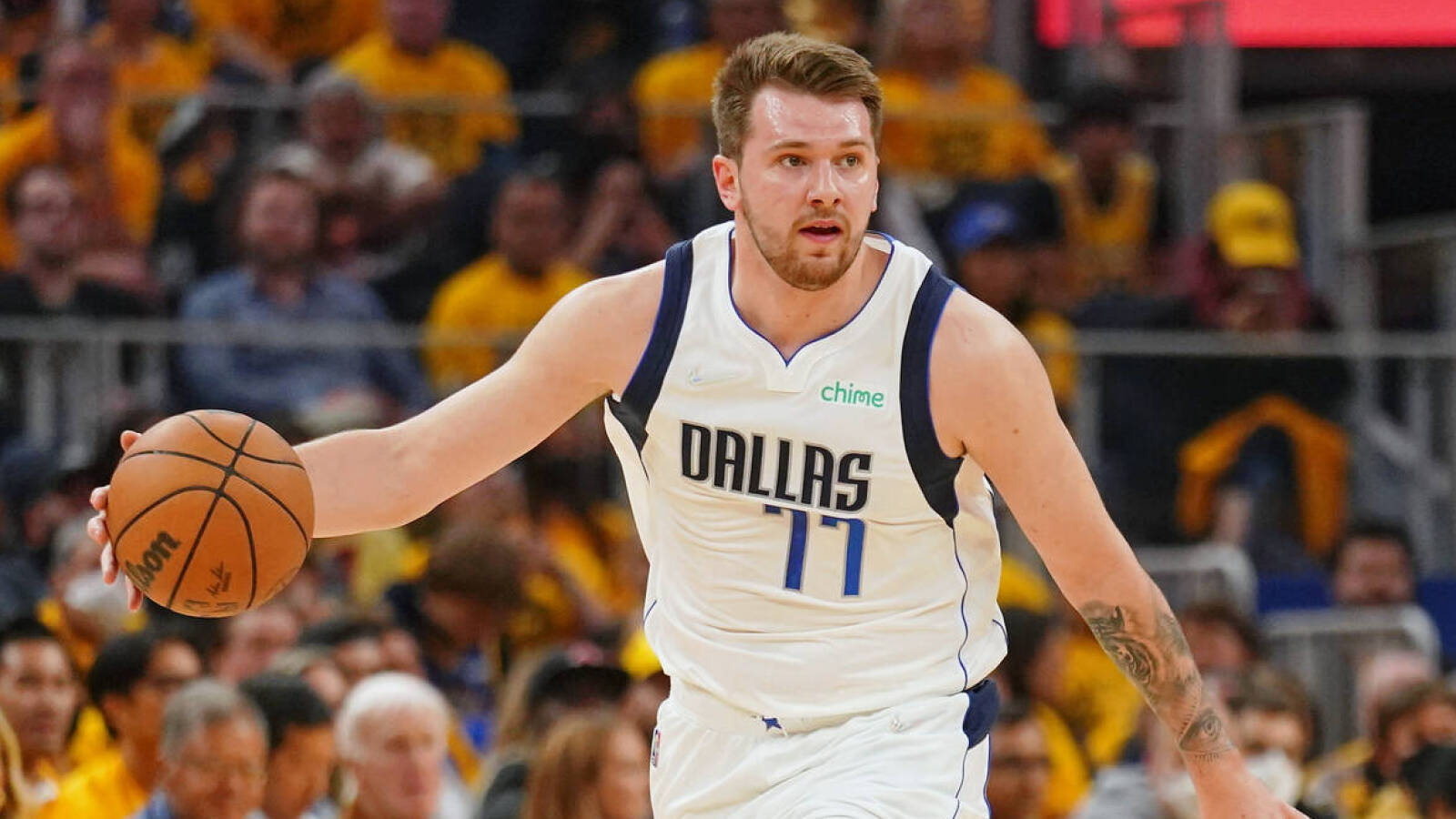 According to a poll of 15 NBA executives, the Dallas Mavericks’ Luka Doncic is clearly the best young player to build around. The poll, a regular exercise by HoopsHype, asked executives for their top-five players under age 25.

Not surprisingly, the 23-year-old Dallas wing was a unanimous top choice after a season in which he  averaged 28.4 points, 9.1 rebounds and 8.7 assists while leading the Mavs to the Western Conference Finals. Doncic made his third straight All-NBA First Team and finished fifth in the MVP vote, his third straight top-six finish.

Doncic is a 6-foot-7 scoring machine whose defense went from horrendous to acceptable last season, when Dallas gave up the second-fewest points in the NBA.

The second choice, Jayson Tatum, led the Celtics to the NBA Finals a few months after his 24th birthday. He also made the All-NBA first team.

Rounding out the group of young stars is Memphis guard Ja Morant, who averaged 27.4 points and 6.7 assists, started the All-Star Game and won the Most Improved Player award at age 22.

Next is Cleveland Cavaliers big man Evan Mobley, a player who was picked third in the 2021 NBA Draft. One-third of the executives polled had him third, meaning they think he’s a better bet than some young players who are already All-Star starters.

Mobley, a terrific defender, finished tied for fifth in blocks as a rookie. He has the versatility to guard wings on the perimeter.

There’s a bumper crop of young talent in the NBA. But as this poll clearly shows, there’s still only one Luka Doncic.