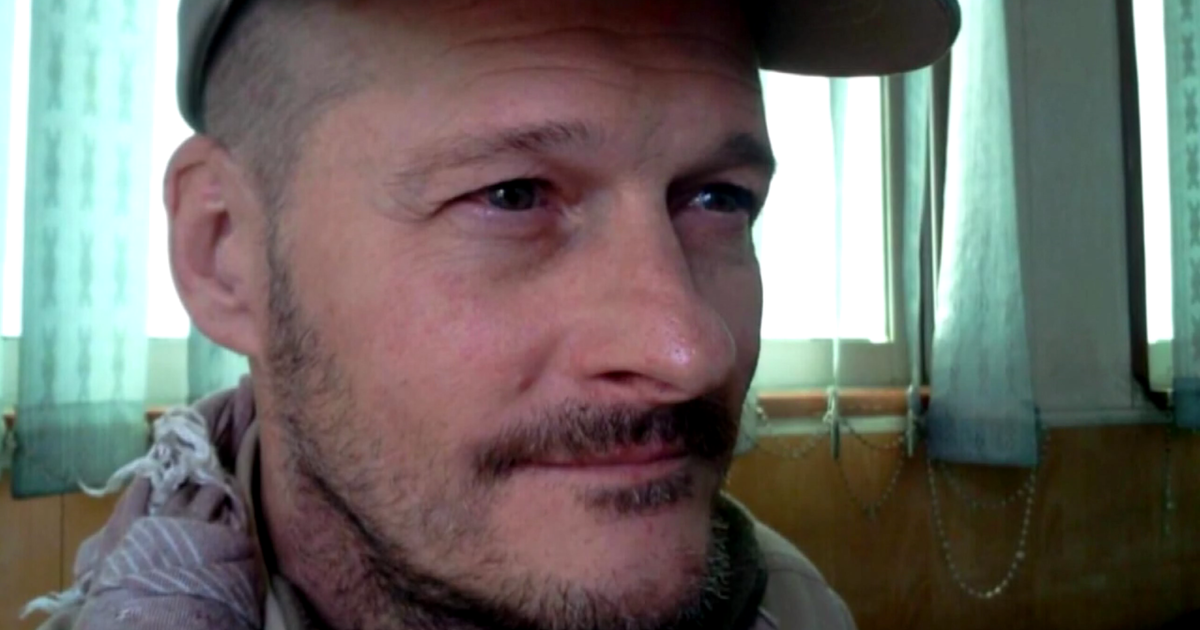 LOMBARD, Ill. (CBS) — Monday marked the first day of freedom in two and a half years for Mark Frerichs, a suburban man held hostage by the Taliban in Afghanistan.

Frerichs was released Monday in a prisoner swap.

The Navy veteran had spent more than a decade in Afghanistan as a civilian contractor when he was abducted in Kabul in January 2020. He was believed to have been held since then by the Taliban-linked Haqqani network.

Negotiations for his release had centered on a deal that would also involve the release of Bashir Noorzai, a notorious drug lord and member of the Taliban who told reporters in Kabul on Monday that he spent 17 years and six months in U.S. captivity.

“Bringing the negotiations that led to Mark’s freedom to a successful resolution required difficult decisions, which I did not take lightly,” Mr. Biden said in a statement. “Our priority now is to make sure Mark receives a healthy and safe return and is given the space and time he needs to transition back into society.”

As CBS 2’s Jackie Kostek reported, Frerichs’ family in Lombard was breathing a sigh of relief Monday. Frerichs’ father, Art, owns an auto body shop in Lombard, and said he lowered the American flag outside the body shop shortly after his son was captured. It has remained at half-staff ever since.

But on Monday morning, the family finally got the call for which they have been praying.

Meanwhile, outside the home of Frerichs’ youngest sister, Charlene, a prisoner of war flag waves. Charlene did not want to speak on camera, but said Monday morning, a call came in at 3:36. It was the good kind of overnight call.

President Joe Biden was on the line from England to say Charlene’s brother had been released by the Taliban. The president said that Frerichs was lucky to have her as a sister. She had been serving as the family spokesperson.

“She just told me that they got him out,” said Art Frerichs.

The senior Frerichs said he appreciates the FBI for their hard work, and for keeping his family informed throughout the process.

“I think what really helps too is all the people that were – that we know and everything have been praying for him, and I think there’s a lot to be said for prayer,” he said.

Senior White House officials called today a “good day,” saying the release of Frerichs after two and a half years was a “culmination of an extraordinary amount of effort and care across the U.S. government for many months now to bring him out of captivity and to safety.”

They say Frerichs appears to be in stable health, and he has been offered a range of support options.

Frerichs’ father says for his part, he never lost hope that his son would survive and be released. It was all any of them could do since January of 2020 – survive the days.

Art Frerichs doesn’t know when he’ll see his son, or what he’ll say when he does.

“I think it’s going to be spontaneous if I can say anything,” Art Frerichs said.

Mark Frerichs’ sister Charlene said she doesn’t know when she’ll see her brother or when he could be making his way back to the U.S. But knowing he is safe, she said on Monday night, she’ll be able to do something she hasn’t in a long time – sleep soundly.

Jackie Kostek is a reporter and anchor, covering both news and sports for CBS2 Chicago