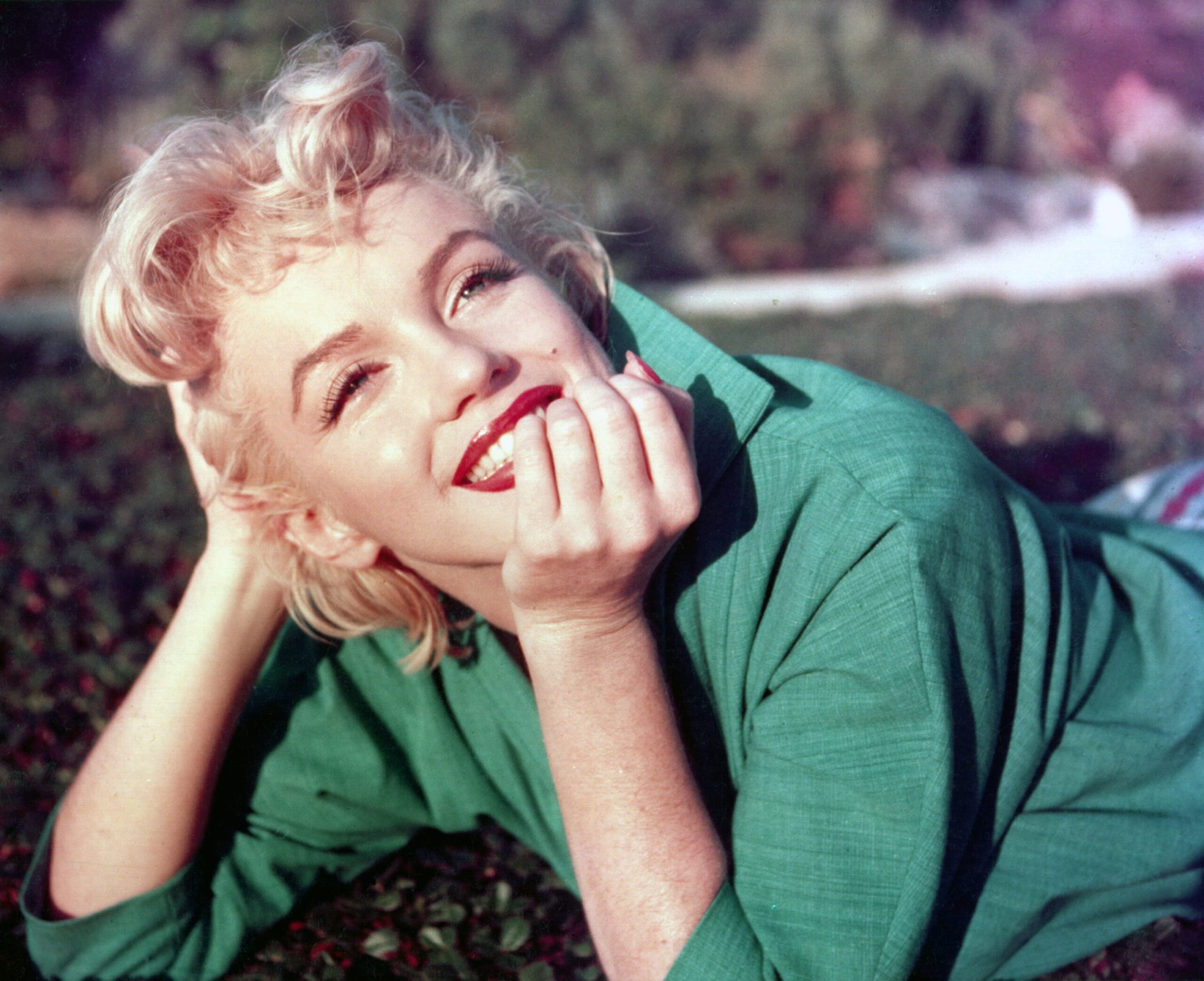 Two divisive netflix projects have brought two very different figures from the past back into the news this week.

The first to debut was the confusingly-titled limited series Dahmer – Monster: The Jeffrey Dahmer Story, which sparked a renewed interest in the atrocities committed by infamous serial killer Jeffrey Dahmer.

Far less violent but no less controversial is this week’s Blonde, a Marilyn Monroe biopic starring Ana de Armas, adapted from the acclaimed novel of the same name by Joyce Carol Oates.

Movies based on the lives of iconic pop cultural figures are usually paint-by-number affairs that seldom generate anything resembling heated debate.

But Blonde focuses on some of the more painful chapters of Monroe’s life and the ways in which she was exploited and manipulated by the powerful men in her life.

It’s impossible to recount Marilyn’s life story without talking about her romatic relationships with some of the most famous men of her time — Joe DiMaggio, Arthur Miller, and of course, John F. Kennedy.

Viewers who finish Blonde and want to know even more about Marilyn’s affair with JFK might be inclined to delve into a different Netflix project entitled The Mystery of Marilyn Monroe: The Unheard Tapes.

In the documentary, journalist Anthony Summers alleges that Monroe had affairs with both JFK and his brother, Attorney General Robert F. Kennedy.

He also speculates that the brothers might have played a role in the actress’ untimely passing at the age of 36.

According to Summers, Robert Kennedy secretly visited Monroe in Los Angeles the day before her death.

In the past, conspiracy theorists have speculated that the Kennedy brothers had Monroe killed in order to cover up their infidelity.

But according to Summers, whoever was responsible for Monroe’s death — and he doesn’t rule out the Kennedys — had a much more urgent reason for ordering her murder.

Summers believes that in the final year of her life, Monroe made several trips to Mexico to communicate with communist agitators who had been expelled from the US.

According to Summers, during one such trip, Monroe spoke with communist Fred Vanderbilt Field and revealed the details of a talk she had with the President’s brother Robert Kennedy “about politics.”

The documentary also notes that on July 13 1962 an unnamed informant claimed that Marilyn also told Field of a meeting with President Kennedy at his brother-in-law Peter Lawford’s home.

According to Monroe, she and JFK discussed the “morality of atomic testing” with JFK.

The same file allegedly describes Marilyn as “positively and concisely leftist,” which means she might have been targeted for investigation by J. Edgar Hoover and others who were concerned about the Kennedys.

It’s unlikely that we’ll ever have definitive answers about what happened to Monroe in her final hours.

But the fact that her death remains such a subject of public fascination is a testament to the screen legend’s enduring influence.