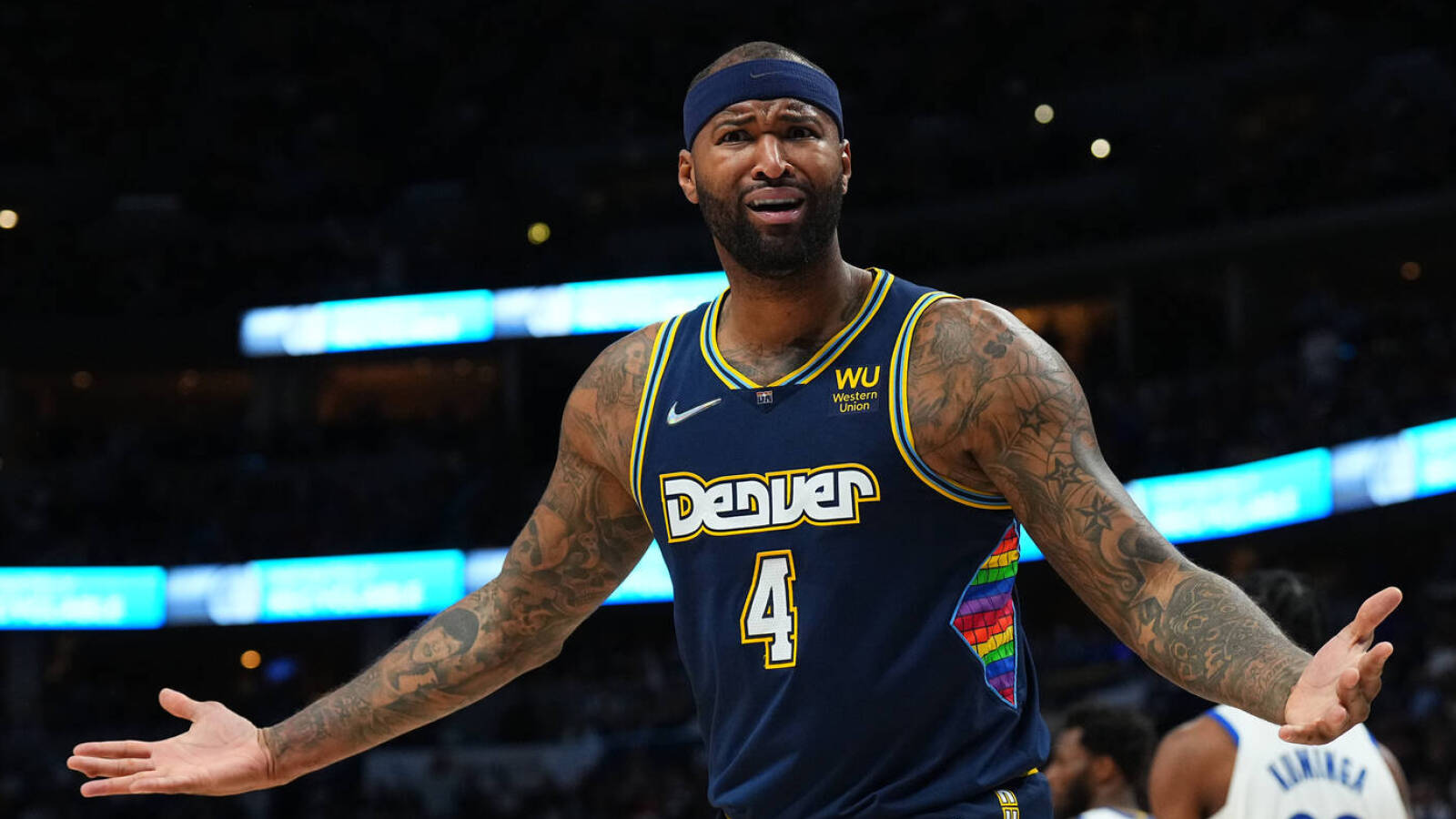 DeMarcus Cousins may be back on the court soon, albeit a different court than the one that we are used to seeing him on.

Duncan DeAeth of Taiwan News (h/t Legion Hoops) reports this week that the four-time NBA All-Star center Cousins is in negotiations to sign with a team in Taiwan’s T1 League. DeAeth notes that there has been no confirmation to this point from either the T1 League or Cousins about a potential signing but that Cousins may reportedly join a team based in southern Taiwan (either the Tainan TSG Ghosthawks or the Kaohsiung Aquas).

Once arguably the most dominant center in the NBA at his peak, Cousins, now 32, has been felled by a laundry list of lower-body injuries in the latter part of his basketball career. He last played for the Denver Nuggets in the 2021-22 NBA season, averaging 8.9 points and 5.5 rebounds per game.

Cousins recently expressed interest in joining an unlikely former NBA team of his, but that has yet to come to fruition at this point. If Cousins does end up playing in Taiwan, he would be joining fellow ex-All-NBA center Dwight Howard, who arrived in Taiwan earlier this month and has been putting up some ludicrous stat lines.