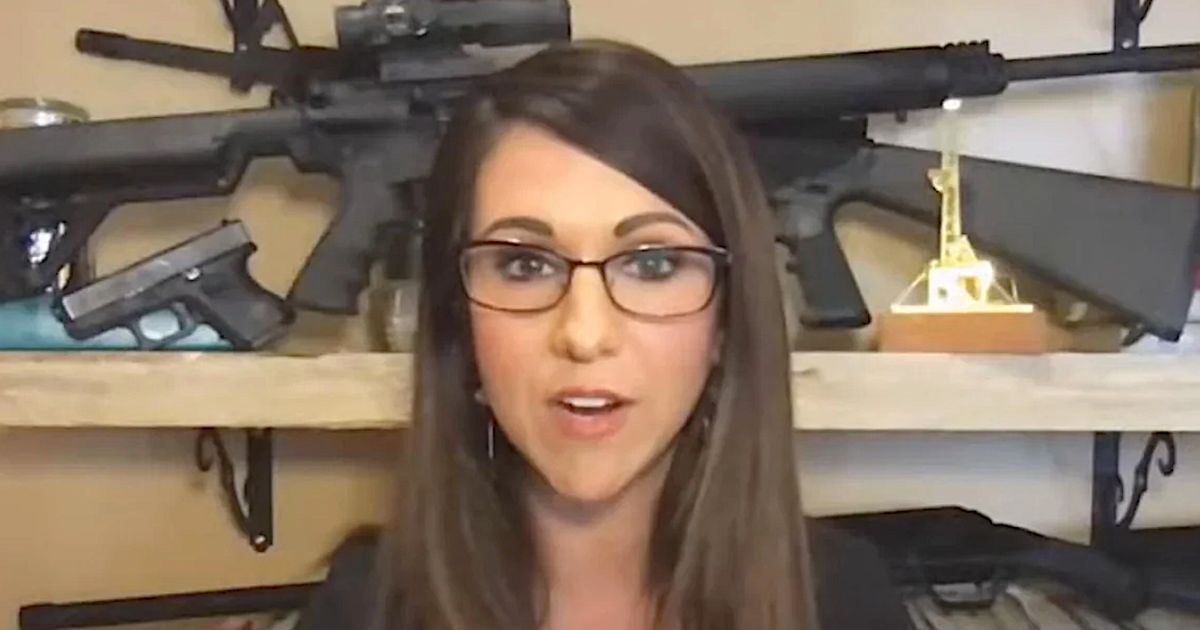 A man armed with a rifle killed five people and injured 25 before patrons subdued him. Police haven’t disclosed a motive.

Boebert, an extremist who glorifies guns and has repeatedly attacked members of the LGBTQ community as pedophiles or “groomers” — can’t “thoughts and prayers” her way out of the mass shooting in her home state, Ocasio-Cortez wrote in a tweet responding to Boebert’s superficial acknowledgment of the “absolutely awful” news.

“You have played a major role in elevating anti-LGBT+ hate rhetoric and anti-trans lies while spending your time in Congress blocking even the most common sense gun safety laws,” Ocasio-Cortez wrote.

Boebert had tweeted the “victims & their families are in my prayers.”

“This lawless violence needs to end and end quickly,” she added.

.@laurenboebert you have played a major role in elevating anti-LGBT+ hate rhetoric and anti-trans lies while spending your time in Congress blocking even the most common sense gun safety laws.

You don’t get to “thoughts and prayers” your way out of this. Look inward and change. https://t.co/mxt6wFMVEv

“This is something that we’ve been on edge about for a long time. The rhetoric that has been coming out of a lot of places ― especially from the Colorado Springs area ― has been really damaging and dangerous,” Titone said in an interview on NBC. “A lot of people have been afraid that this is going to happen and now it is upon us, it’s happening.”

“We have a legislator here in Colorado who has been spewing out things for years,” Titone replied. “I have called her out on it, Rep. Boebert, in particular, and many others. We really just want them to stop.”

US gun culture – in which Boebert is a major participant – is the problem. Guns stand in for masculinity, respectability, desirability, etc. They’re not “just a tool” b/c no one poses in front of their Christmas tree with a hack saw.