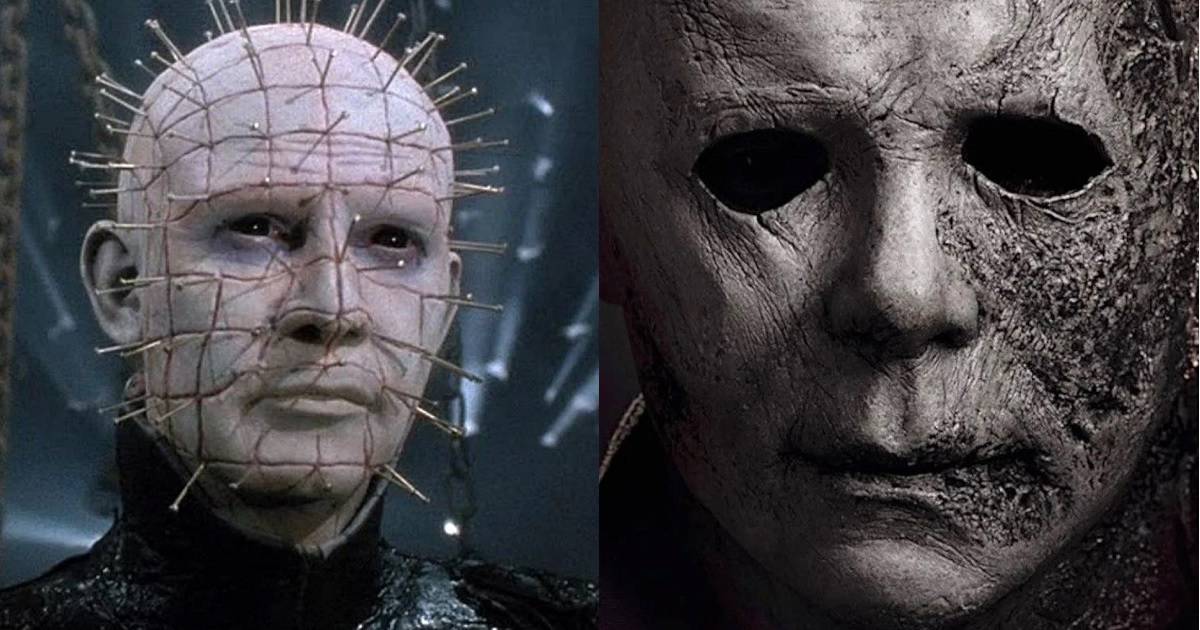 After New Line Cinema had great success with Freddy vs. Jason in 2003, Dimension Films started thinking about making crossovers between the horror franchises they had the rights to… and the best option appeared to be a project called Helloween, which would have seen Halloween slasher Michael Myers crossing paths with Hellraiser‘s lead Cenobite Pinhead. The creators of the Halloween and Hellraiser franchises, John Carpenter and Clive Barker, were even interested in being involved with this mash-up. But it never made it into production, so now we’re looking back at what could have been with the new episode of our video series WTF Happened to This Unmade Horror Movie (formerly known as The Horror Movie That Almost Was). To find out more about Helloween, watch the video embedded above!

The WTF Happened to This Unmade Horror Movie series focuses on

the various horror projects that could never seem to get things off the ground, be it for budgetary concerns, creative differences, or just an ever evolving Hollywood landscape. We dive into every aspect and see just how close these films had come to cameras rolling.

This episode was Written, Narrated, and Edited by Tyler Nichols, Produced by John Fallon, and Executive Produced by Berge Garabedian.

Do you wish the Helloween crossover had been made? Let us know by leaving a comment below.

I think there could have been a version of Helloween that would be cool and creepy – and the only set-up that would be required is that Michael Myers is after someone who has solved the Hellraiser puzzle box and caught the attention of the Cenobites. Take something like the sequence in the house at the end of the first Hellraiser and drop Myers into the mix as well. But it just wasn’t to be.

A couple of the previous episodes of WTF Happened to This Unmade Horror Movie can be seen below. To see more, and to check out our other video series, head over to the JoBlo Horror Originals YouTube channel – and subscribe while you’re there!