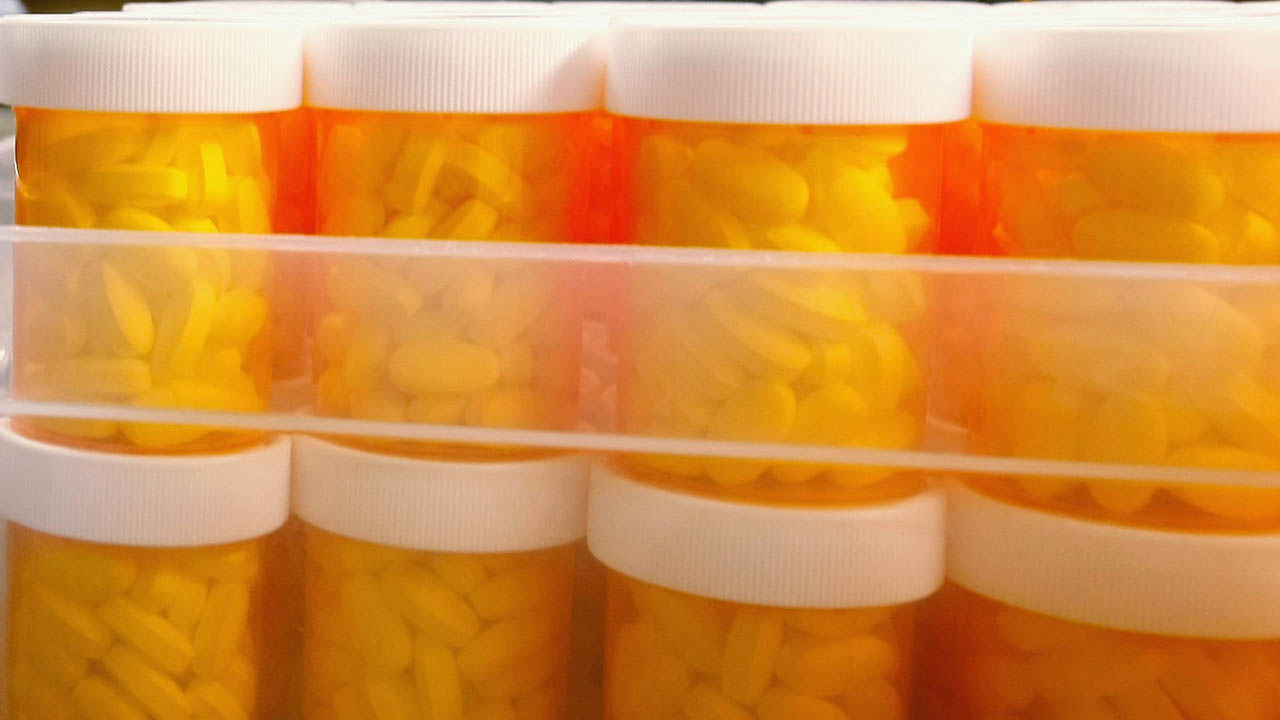 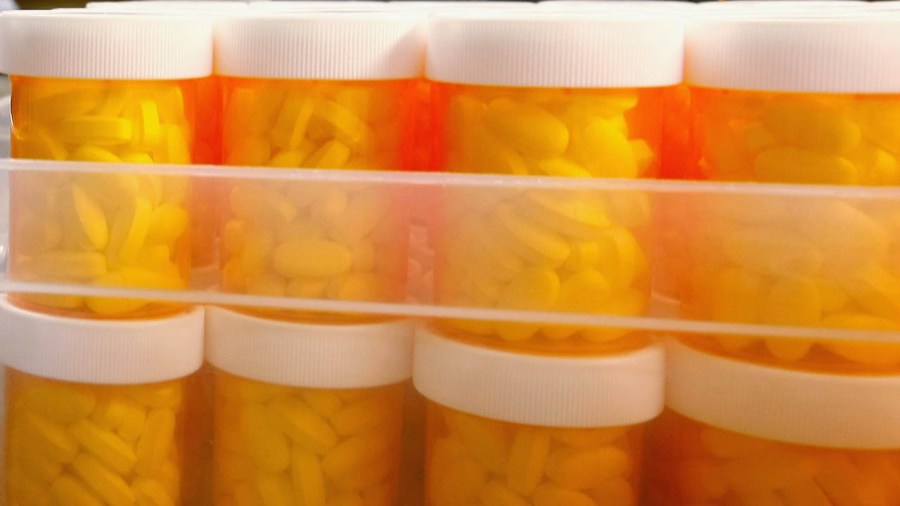 More than 1,200 prescription drugs rose in price faster than the rate of inflation between 2021 and 2022 according to a new report released by the Department of Health and Human Services (HHS) on Friday.

Between July 2021 and July 2022, the prices for 1,216 drugs rose more than the 8.6 percent rate of inflation, with these products having an average price increase of 31.6 percent. The price increases observed in 2022 were affected by the high rate of general inflation this year. The HHS report noted that most drug price increases occur in either January or July.

The prices for some drugs rose by more than 500 percent in 2022. The antifungal fluconazole, a common medicine, saw increases of 1101 percent, with the price of one 150 mg tablet rising from $2 to $28.

Some of the drugs that saw the highest dollar amount increases in 2022 include lymphoma medications like TECARTUS, YESCARTA and ZEVALIN as well as diabetes medications like KORLYM, though the overall percentage increases were small due to the already enormous cost of these drugs.

The White House noted in a press release that the 1,216 drugs whose price increases outpaced inflation could potentially have been subject to the new provisions in the Inflation Reduction Act.

“In recent years, prescription drug prices have skyrocketed, but thanks to the Inflation Reduction Act, America’s families will soon start seeing relief,” HHS Secretary Xavier Becerra said in a statement. “No one should have to choose between buying groceries or a prescription, making a home repair or going to the doctor, or splurging on a grandkid or seeking treatment.”

This report comes out one day before a new provision in the Inflation Reduction Act goes into effect that will require drug manufacturers to pay rebates to Medicare if the price increases on their products used for beneficiaries exceeds the inflation rate.

Biden calls for Latino, women’s museums to be built on National Mall

The Inflation Reduction Act included several provisions aimed at reducing the cost of the cost of medicines, including allowing Medicare to negotiate drug prices for the first time and placing price caps on certain medications.

HHS also reported on Friday that the U.S. spent $603 billion on prescription drugs in 2021 before rebates were accounted for, with spending growth on drugs being driven by more expensive prescriptions as opposed to more prescriptions.

The Biden administration has recently amped up its messaging on lowering healthcare costs. Earlier this week, President Biden celebrated the apparent victories the White House has gained in drug pricing, declaring that 2022 was the year that “the American people won and Big Pharma lost.”