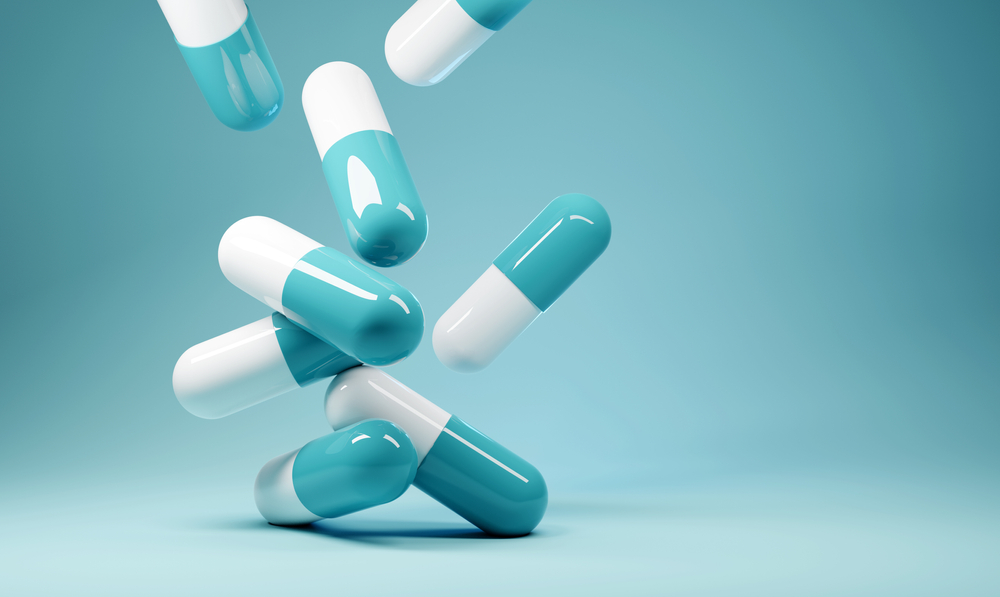 I wondered whether to recommend Nuedexta for my elderly relative with worsening Alzheimer’s disease and daily spontaneous crying. Often she would deny feeling sad and couldn’t account for her sobbing.   Avanir Pharmaceuticals released Nuedexta in 2010 to treat pseudobulbar affect: involuntary emotional outbursts due to certain neurologic conditions or brain injury. I wasn’t sure if these crying bouts qualified as pseudobulbar affect. But my biggest hesitation was the breathtaking price of the drug.

Nuedexta is a “fixed-dose combination” (FDC) medication containing dextromethorphan (DXM) and quinidine. The former is an active ingredient in over-the-counter cough syrup, the latter a century-old antiarrhythmia medication. Both are very inexpensive, and DXM doesn’t even require a prescription. Yet, according to GoodRx, the average retail price of Nuedexta is nearly $1700 per month. There’s no generic equivalent yet, although there may be soon.

It’s impossible to comparison-shop for novel prescription drugs like Nuedexta.  Patent protection and “non-patent exclusivities” enforce monopolies: no company can sell the same product generically or under another brand name for 20 years after a drug is invented, or about ten years after it hits the marketplace. Justified as a way to recoup development costs, pharmaceutical companies often manipulate these price protections to maximize profits.

1. How to win at Monopoly: Mix it up. One way is to create a new, pricey FDC medication, like Nuedexta, out of two or more cheap generics. To take another example, the FDA approved Auvelity last month to treat major depression. It’s an FDC that combines DXM — the very same cough suppressant — with bupropion, a common generic antidepressant. Auvelity reportedly works faster than conventional antidepressants. The manufacturer has not yet announced a price, but it’s safe to assume it will be far higher than that of its generic components.

2. How to win at Monopoly: Find a new use. Another way to game the system is to obtain FDA approval to market an old medication for a new use. It’s the same drug with a fancy new name, packaging, and price. Its new use may not even be particularly novel: it may be for a condition that doctors already treated with the generic drug “off label.”

For example, doxepin has been around since 1969 as an antidepressant. Long available as an inexpensive generic in capsules of 10 to 150 mg, it’s never been popular because it’s too sedating. In fact, doctors occasionally prescribed it “off label” for insomnia, not depression. Turning a bug into a feature, in 2010 Currax Pharmaceuticals rebranded doxepin in low-dose 3 and 6 mg tablets as the patent-protected, FDA-approved sleeping aid Silenor.

According to GoodRx, the average retail price of Silenor is over $600 per month. There was no direct competition until 2020, although generic doxepin remained available. Of course, splitting a 10 mg capsule at home is hard to make a 3 or 6 mg dose for insomnia. Now with generic competition — about 1/4 the price of the brand name, but still many times more expensive than the larger capsules — Currax strongly urges everyone to insist on brand-name Silenor.

3. How to win at Monopoly: Tweak it. A third and very common way to extend monopolistic pricing is to tweak an existing medication just enough to justify a new patent. Lexapro (2002) supplanted the older Celexa, even though both are citalopram. The difference is chemically arcane: Lexapro is the S-enantiomer, perhaps with fewer side effects compared to the racemic compound in Celexa. Pristiq (2008) contains desvenlafaxine, an active metabolite that is arguably a minor improvement over venlafaxine in the older Effexor. Lybalvi (2021) combines generic olanzapine with a new medication samidorphan to decrease some of olanzapine’s side effects.

Do these updates justify the premium cost of the brand names (while they are still patent-protected) over the generics? That’s a judgment call — not in my opinion, although many of my colleagues think so.

We Earthlings know why. If the federal government conducted its product research, it could make these recommendations to improve public health, not maximize profit. Instead, on this planet, profit drives drug development. Indeed, when a clearly needed medication is unprofitable for private enterprise, the government steps in and pays a company to develop the “orphan drug.” It’s a clear illustration that business goals and health needs aren’t the same.

My relative with dementia took Nuedexta for a couple of weeks. It had no effect and was discontinued, leaving about $800 worth unused. In her case, no one went broke helping Avanir recoup its investment. Other families are not so fortunate.

More recently, I evaluated a patient with chronic depression. Over many years she’d tried nearly every class of antidepressant several times, as well as various antidepressant “augmenting” medications and mood stabilizers (and, yes, psychotherapy). As luck would have it, she’s currently taking maximum doses of bupropion. Before sending her off for more esoteric treatment, I suggested she add cough syrup containing DXM, 20 mg per day, and call me back in ten days. Auvelity isn’t available yet — not that I’d be inclined to prescribe it even if it were.

Steven Reidbord is a psychiatrist who blogs at Reidbord’s Reflections.