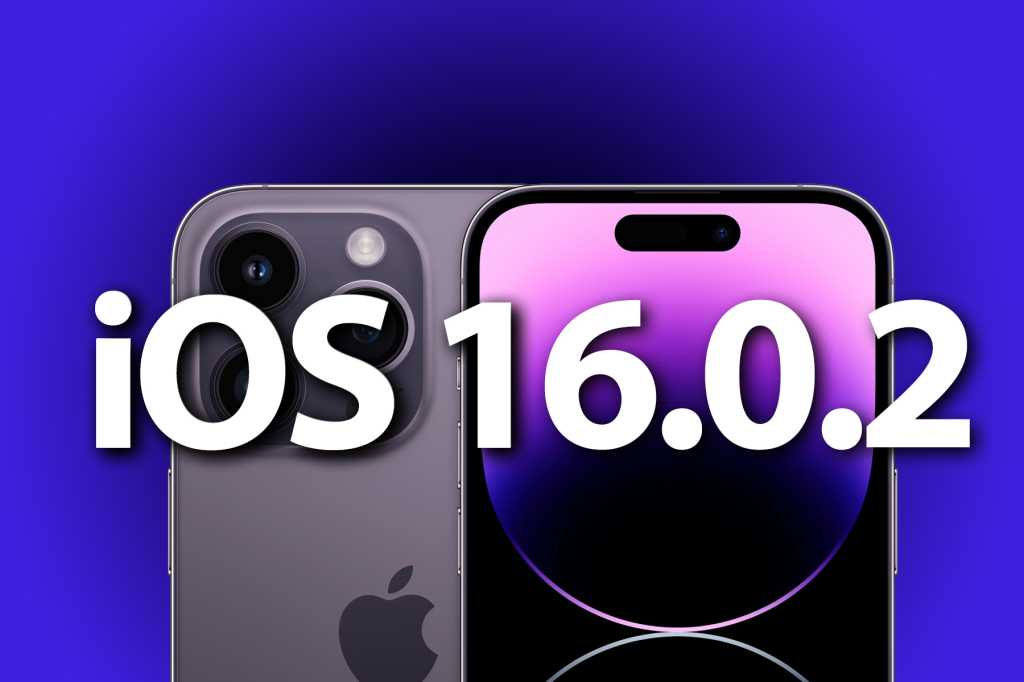 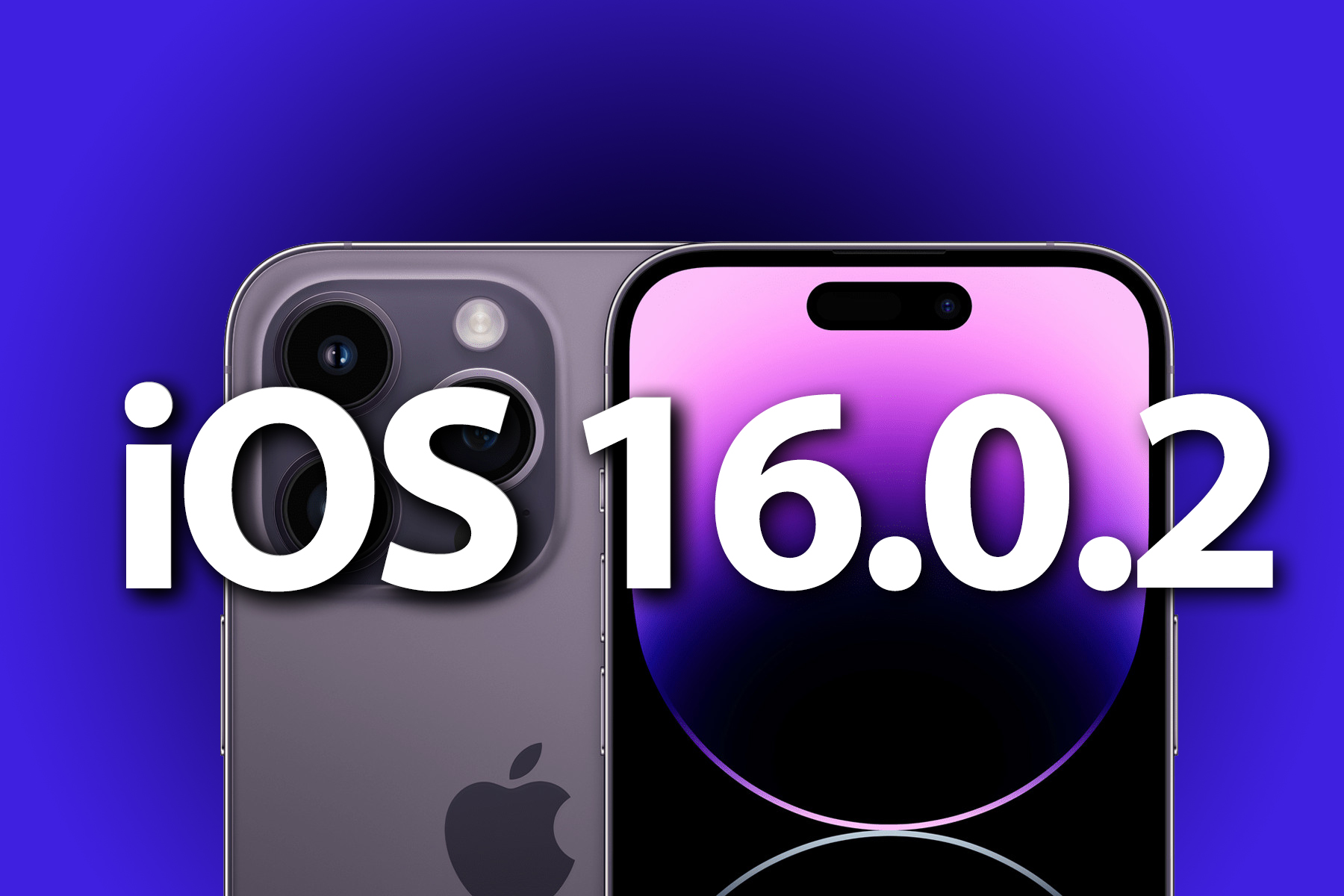 The release of iOS 16 and the iPhone 14 lineup has been mostly smooth, but there are always a few small problems to iron out. Less than a week after the iPhone 14 arrived and two weeks after iOS 16 landed, Apple has released a software update to address a range of those smaller issues.

In the case of Apple’s new phones, the iPhone 14 Pro and iPhone 14 Pro Max models have exhibited a worrying camera shaking problem when used with some third-party apps like Instagram, TikTok, or Snapchat. It strangely didn’t affect everyone, but the videos of the bug in action have flooded social media.

A bug that affected a lot more users was endemic to iOS 16 on all devices. The new prompt to allow an app to paste from the clipboard (a nice security measure) was popping up with every attempt to paste, rather than just the first time. Again, the bug didn’t seem to hit everyone, but being prompted over and over again is certainly not the expected behavior.

Both of those well-publicized bugs were expected to be fixed in a software update next week, but Apple’s on top of things because iOS 16.0.2 has just been released with a fix for both problems, and a few other lesser bugs. According to Apple’s security update site, there are no published CVE entries for iOS 16.0.2, though it does say the update provides “important security updates for your iPhone.”

According to Apple’s release notes, the update contains the following fixes:

• VoiceOver may be unavailable after rebooting

• Addresses an issue where touch input was unresponsive on some iPhone X, iPhone XR, and iPhone 11 displays after being serviced

If you’re using an iPhone 14 or you have upgraded your iPhone to iOS 16 already, you can grab this update by opening the Settings app, selecting General, then Software Update. Or if you’re ready to take the plunge to iOS 16 now that the first bug fixes have arrived, you can