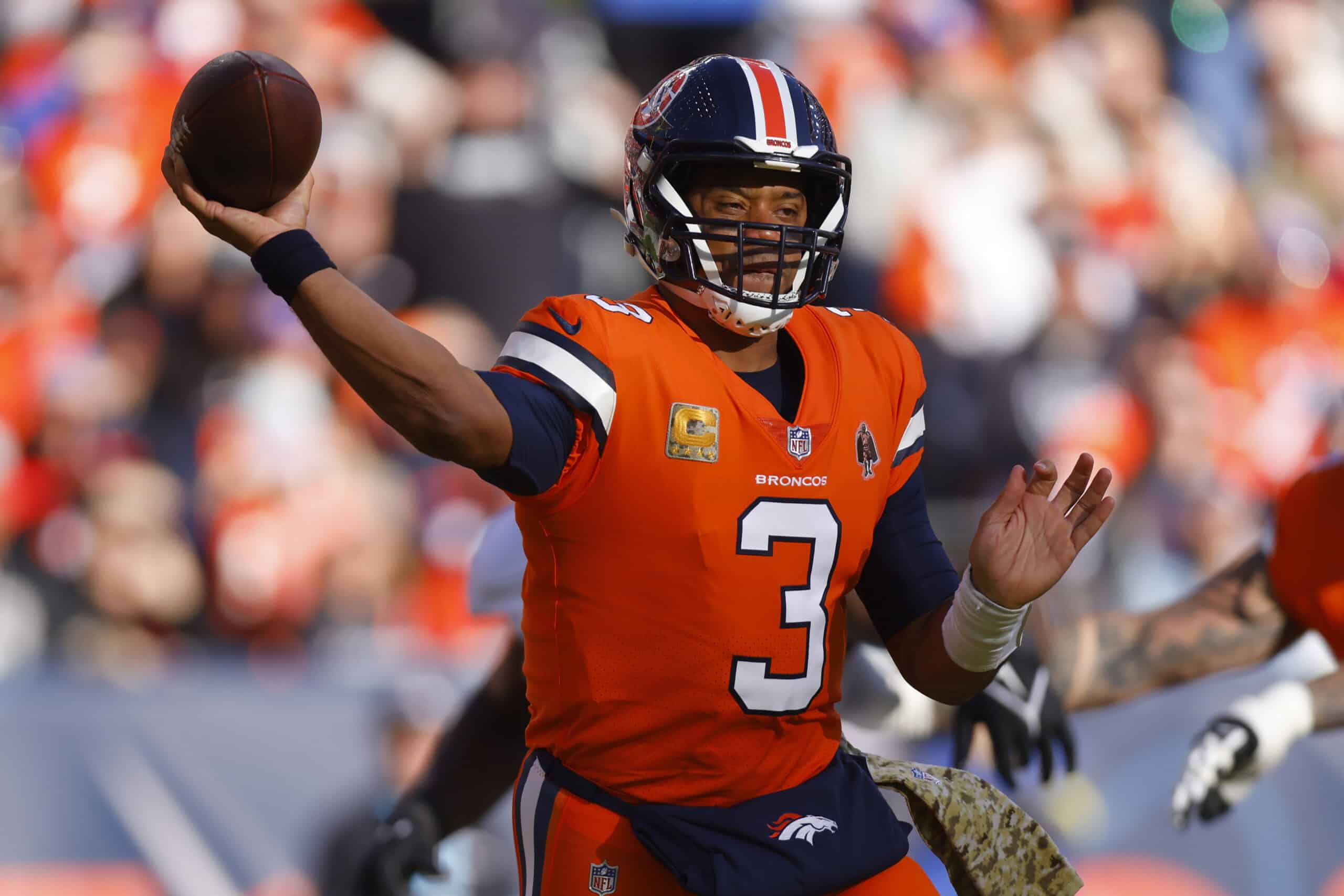 Things aren’t going well for the Denver Broncos since they got Russell Wilson.

While the team thought Wilson could save their franchise, he’s proving to be a disappointment.

However, is he the biggest disappointment in the NFL this season?

With the contract Wilson got this season, everyone was expecting him to perform like an MVP quarterback.

However, the Broncos have gotten a quarterback who only has three wins this season, leading the team to last place in the AFC West.

Imagine trading 3 drafts, paying a QB 250 million, going all in on the season… and having 3 wins.

Broncos fans should go sit in the corner until they are relevant again in 2025. https://t.co/E3ntbtTBDG

With what Denver gave up for Wilson, the team should do better than three wins in 10 games.

While the wins aren’t there, are they all on Wilson?

The Broncos are plagued with horrible play calling and plenty of offensive mistakes this season.

Fumbles by their running back have killed scoring plays this season for the Broncos.

However, clock management and poor play calling are also hurting the Broncos.

They are aggressive and conservative at the wrong times in games.

When they need to run the ball, they instead make aggressive play calls.

During parts where they need to be aggressive, they instead fall into a conservative play calling mode.

However, there is also plenty of blame for Wilson to shoulder, despite the horrible play calling.

His 2022 season is full of disappointment, as he’s having the worst season of his career.

He’s at a career low for touchdowns (7) and completion percentage (59.5%) so far this season.

With everything going in the wrong direction with him, he’s turning into the biggest disappointment this season.