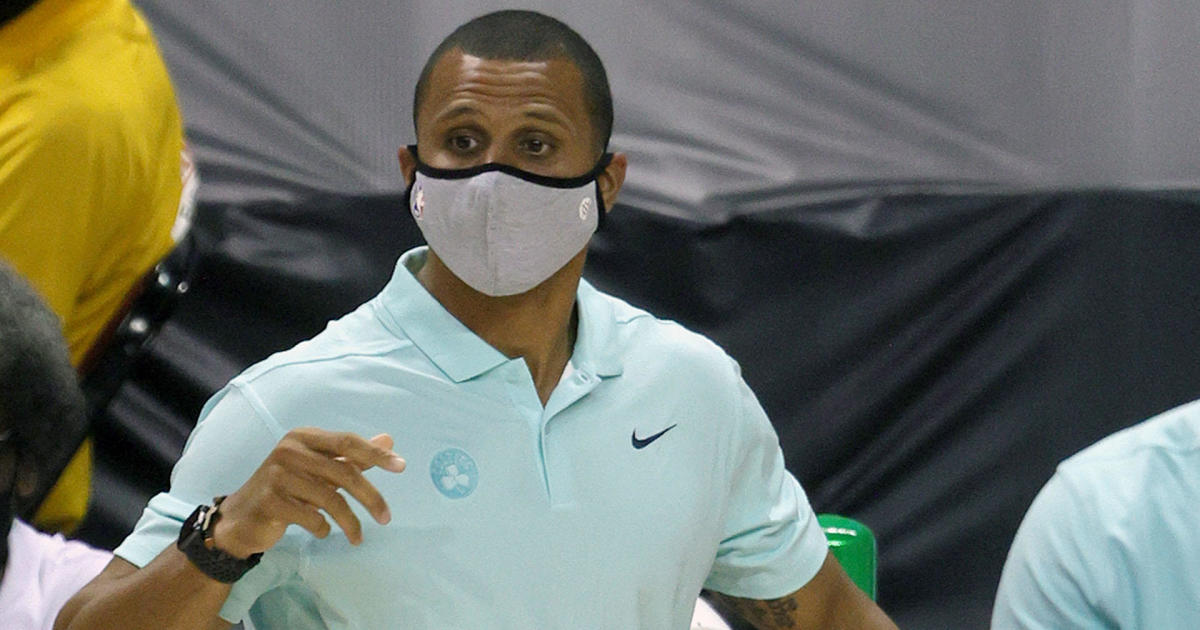 BOSTON — After suspending head coach Ime Udoka for the 2022-23 season, the Celtics will now turn to assistant Joseph Mazzulla to take over a team that was two wins away from a title last season.

A Rhode Island native, Mazzulla won three state championships at Bishop Hendricken High School in Warwick. He was inducted into the school’s Hall of Fame in 2018.

He then played four strong years of college basketball at West Virginia. Mazzulla was a sophomore on the Mountaineers team that upset the 2-seeded Duke Blue Devils in the second-round of the 2008 NCAA Tournament, and after red-shirting with a shoulder injury in 2009, he helped lead West Virginia to the Final Four in 2010 as a team captain.

He did run into legal trouble at West Virginia with a pair of incidents that involved alcohol. Mazzulla was charged with underage drinking and fighting with police at a Pittsburgh Pirates game in 2008, and was arrested for domestic battery in 2009 after he allegedly grabbed a woman by the neck at a bar. He has not been charged with any other incidents since.

Mazzulla has been in coaching since graduating from college, first serving as an assistant coach at Division 2’s Glenville State and Fairmont State. After one year as an assistant for the Maine Red Claws in the G League, he was hired as the head coach of Fairmont State, where Mazzulla led the school to a 43-17 record over two seasons on the bench.

That’s when he made the jump to the NBA, joining Brad Stevens’ staff in Boston as an assistant in 2019. He remained with the Celtics after Stevens moved to the front office and Udoka was hired as head coach last season. He served as head coach of the Celtics’ Summer League team in 2021.

Mazzulla interviewed for the Jazz’s head coaching job over the summer, but Utah hired Celtics bench coach Will Hardy. Mazzulla was set to take Hardy’s spot on Udoka’s bench for the upcoming season.

Now he’ll be leading a team that has title aspirations following a run to the NBA Finals last year. The Celtics begin training camp next week, and will tip off the NBA’s regular season Oct. 18 against the Philadelphia 76ers.