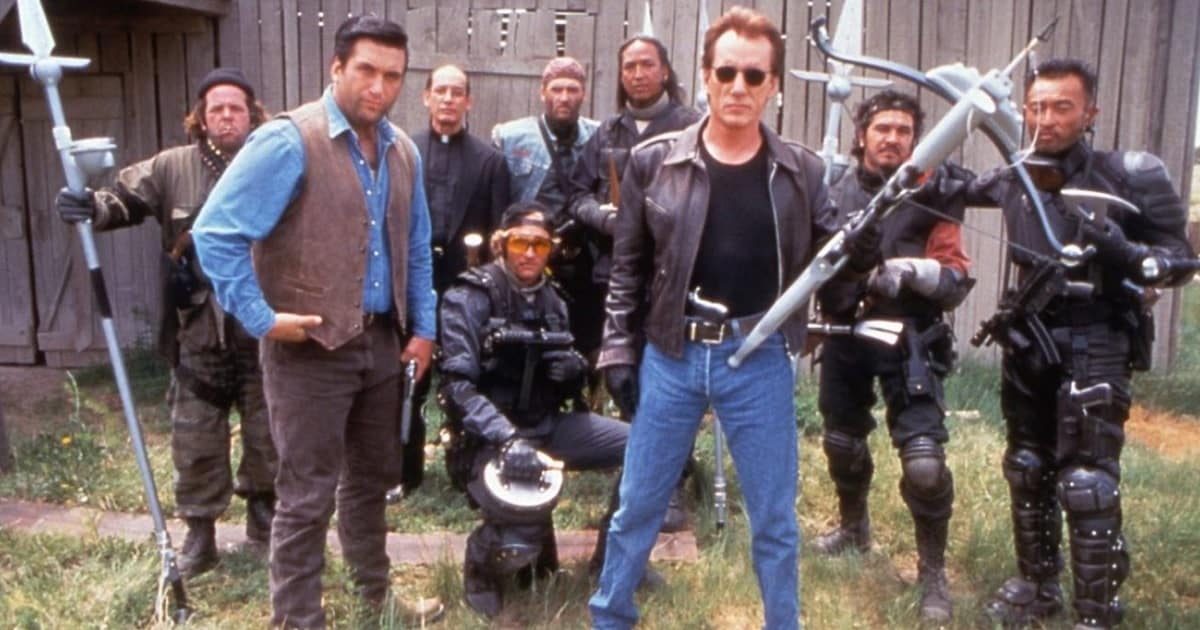 A new episode of our The Black Sheep video series was just released through the JoBlo Horror Originals YouTube channel, and with this one we’re looking back at director John Carpenter’s 1998 film Vampires (watch it HERE). A movie that has its share of fans, but still doesn’t get as much respect as some of Carpenter’s earlier films. To hear why we think Vampires deserves more love, check out the video embedded above.

Scripted by Don Jakoby and inspired by the novel Vampire$ by John Steakley, Vampires has the following synopsis:

Ever since his parents were murdered by vampires, Jack Crow has had one purpose in life: putting stakes through bloodsuckers’ hearts. With his battle-hardened crew of vampire killers and the assistance of the Catholic Church, Crow roams the New Mexico desert looking for undead lairs to annihilate. But he meets his match when, at a roadside motel, he comes face to face with Jan Valek, a vampire kingpin possessed of incredible powers.

The Black Sheep series features different takes on horror films that the masses or/and critics didn’t care for but that we found merit in. We defend horror movies that deserve more love!

What do you think of John Carpenter’s Vampires? Let us know by leaving a comment below.

A couple of the previous episodes of The Black Sheep can be seen below. To see more, head over to the JoBlo Horror Originals YouTube channel – and subscribe while you’re there!