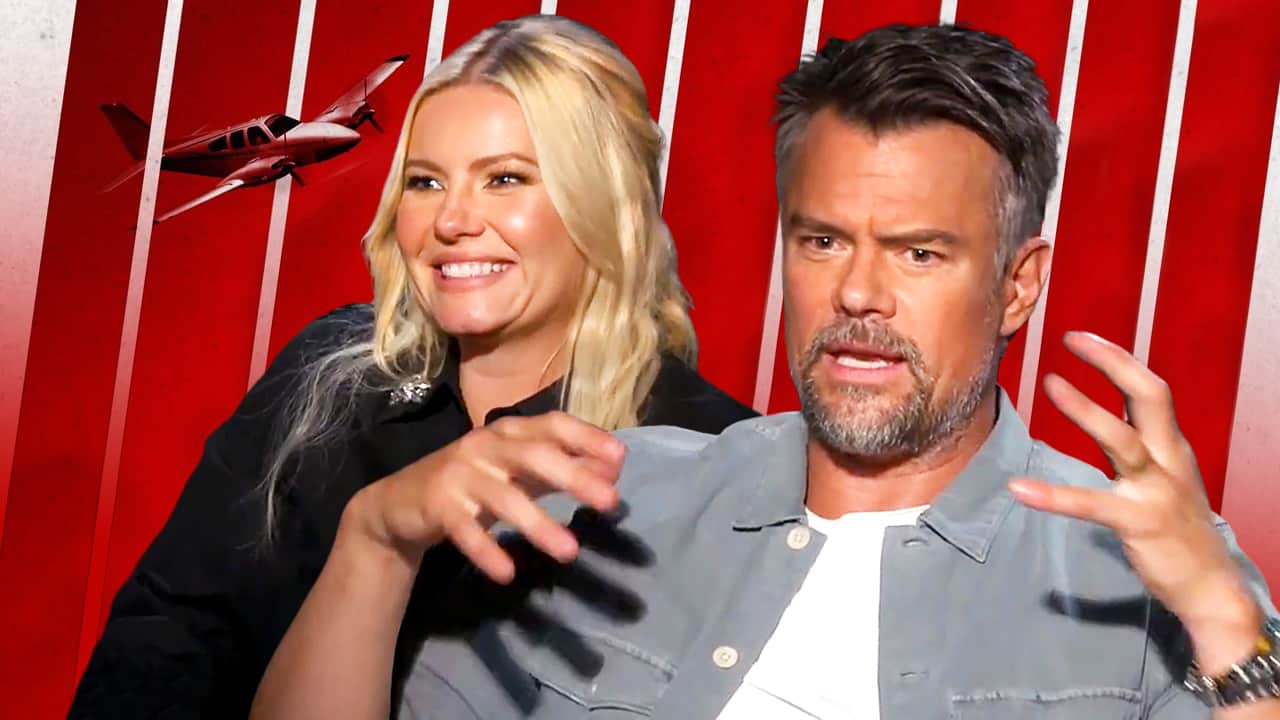 Have you ever heard about “The Flying Bandit?” Gilbert Galvan Jr. was a career criminal who managed to – according to the film – rob 59 banks without hurting a single soul. It’s a fascinating story, and now, this tale is featured in the excellent and fun flick, Bandit. The film stars Josh Duhamel as Gilbert, and he is exceptional in the role. The same can be said for the rest of the cast which includes Elisha Cuthbert, Nestor Carbonell, and Mel Gibson. Directed by Allan Ungar and written by Kraig Wenman, this entertaining feature is fast paced, funny, and utterly engaging. There’s nothing like walking into a movie with little knowledge, and coming out a massive fan.

Two days ago, we sat down with Duhamel, Cuthbert, Carbonell, and Ungar to discuss their latest. It was a real treat for me personally, as Josh was one of the first people I interviewed back in Transformers days. He is always as nice as you can possibly get. In fact, everyone was. Duhamel and Cuthbert discussed taking on these real life individuals. You can see the chemistry and why they are such a delight portraying this real life couple. Carbonell and Unger opened up about the humor in the script. And yes, this is a very funny film. It’s always nice when the talent is truly passionate about a film, and for Bandit, they should be. I highly recommend this terrific, fast paced, and engaging feature. Bandit is a treat. Read our review here and check out our exclusive interview with Mel Gibson.