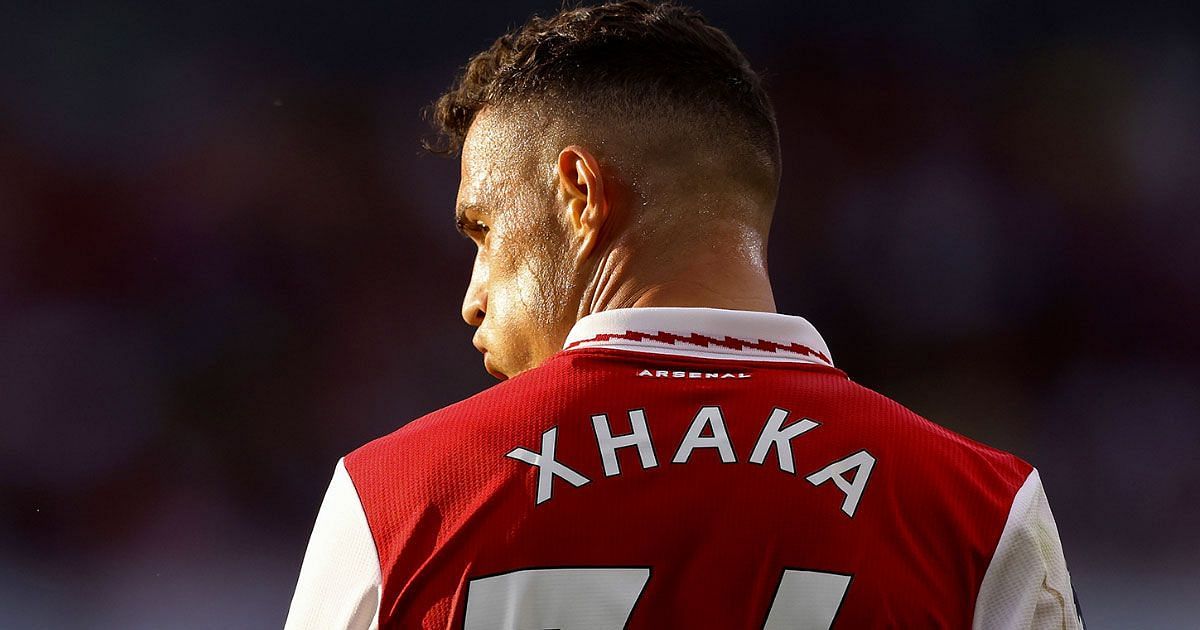 Arsenal return to Premier League action following the international break today (October 1). They are scheduled to lock horns with arch-rivals Tottenham at the Emirates Stadium this afternoon.

Xhaka is among those who are expected to start for Mikel Arteta’s side against Spurs today. The midfielder has been in fine form this season, scoring one goal and providing three assists from seven league appearances.

The Switzerland international notably fell out with the Arsenal fans and was stripped of the captain’s armband in 2019. He has seemingly turned things around at the Emirates with his performances this term.

However, many are still wary of Xhaka’s hotheadedness, with Seaman being one of them. It is worth noting that the player has picked up five red cards during his time in north London so far.

As Arsenal prepare to take on Tottenham, Seaman has expressed concerns over Xhaka’s reckless nature. The Gunners great has thus urged the 30-year-old to keep his cool during the match today. The former goalkeeper said on his podcast, Seaman Says [via The Daily Mail]:

“When you talk about those two in midfield for Spurs [Pierre-Emile Hojbjerg and Rodrigo Bentancur], I’m thinking, ‘Xhaka, keep your head’. Keep your head, because these are the sort of games where he can get into trouble.”

It remains to be seen if Xhaka, who has picked up two yellow cards this season, will pay heed to Seaman’s advice today.

How have Arsenal and Tottenham fared this season?

Both Arsenal and Tottenham have made a strong start to their 2022-23 seasons. The north London giants will thus go into today’s crunch match at the Emirates high on confidence.

The Gunners currently sit atop the Premier League table with 18 points to their name. They have won six and lost one of their seven games so far, with their only defeat coming against Manchester United.

Tottenham, on the other hand, are yet to taste defeat in the English top flight this campaign. They sit third in the table with 17 points, having won five and drawn two of their seven matches.

Spurs are notably level on points with second-placed Manchester City and are just one point behind their north London rivals. Antonio Conte’s side will go atop of the table if they win at the Emirates today.