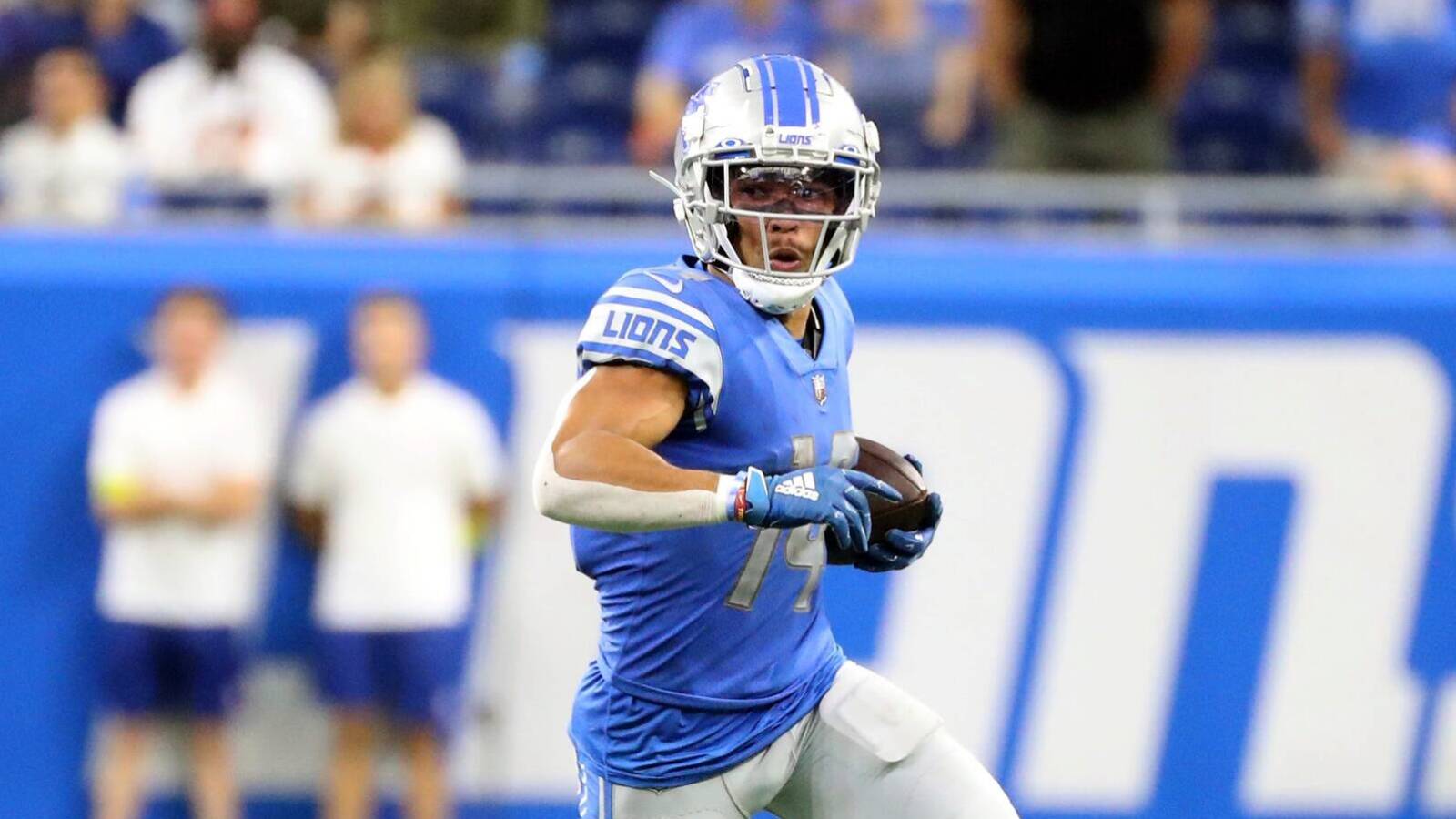 In a game between two 1-2 teams, something has got to give for either the Detroit Lions or Seattle Seahawks. One of these teams will walk away 2-2 with the hope of working toward a winning record. The other will fall to 1-3 and even this early into the NFL season, things will start looking dicey.

Two of Detroit’s best players, wideout Amon-Ra St. Brown and running back D’Andre Swift, are most likely not going to be playing in this contest. In fact, it’s guaranteed that St. Brown won’t play, as he’s been officially listed as “out” for the game.

Swift is listed as doubtful, but Campbell was pretty clear on Friday that he’s trending toward not playing.

“Yeah, he’s not looking good either,” Campbell said of Swift, according to Pride of Detroit. “I’d say he is probably out as well.”

These are big losses for Detroit’s offense, a unit that comes into this game ranked No. 3 in the NFL in yards per game with 409 and No. 2 in points per game with 31.7.

St. Brown (ankle) is the Lions’ leading receiver with 23 catches for 253 yards and three touchdowns so far this season.

Swift (shoulder) has rushed 27 times for 231 yards and a touchdown while also catching eight passes for 77 yards and a score. He put up 144 of his rushing yards in Week 1 against the currently 3-0 Philadelphia Eagles.