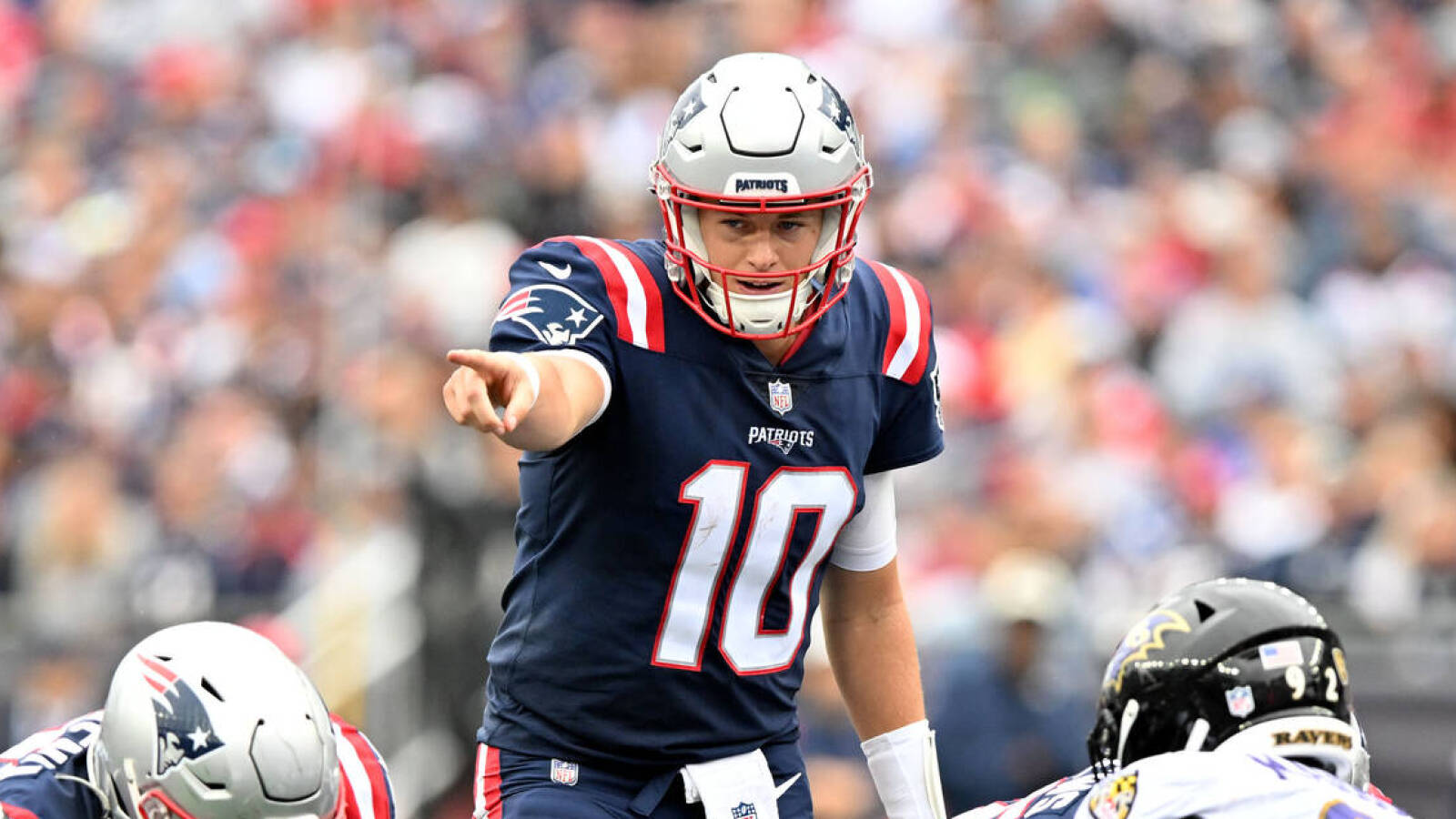 As early as a few hours ago, Jones was considered a potential game-time decision as he both showed up to Patriots’ practice on Friday and reportedly was responding well to treatment. Even head coach Bill Belichick wasn’t officially counting him out just yet.

In less than an hour, the quarterback’s official status for Sunday’s game has changed. In fact, Ian Rapoport is reporting that Jones is officially now listed as out.