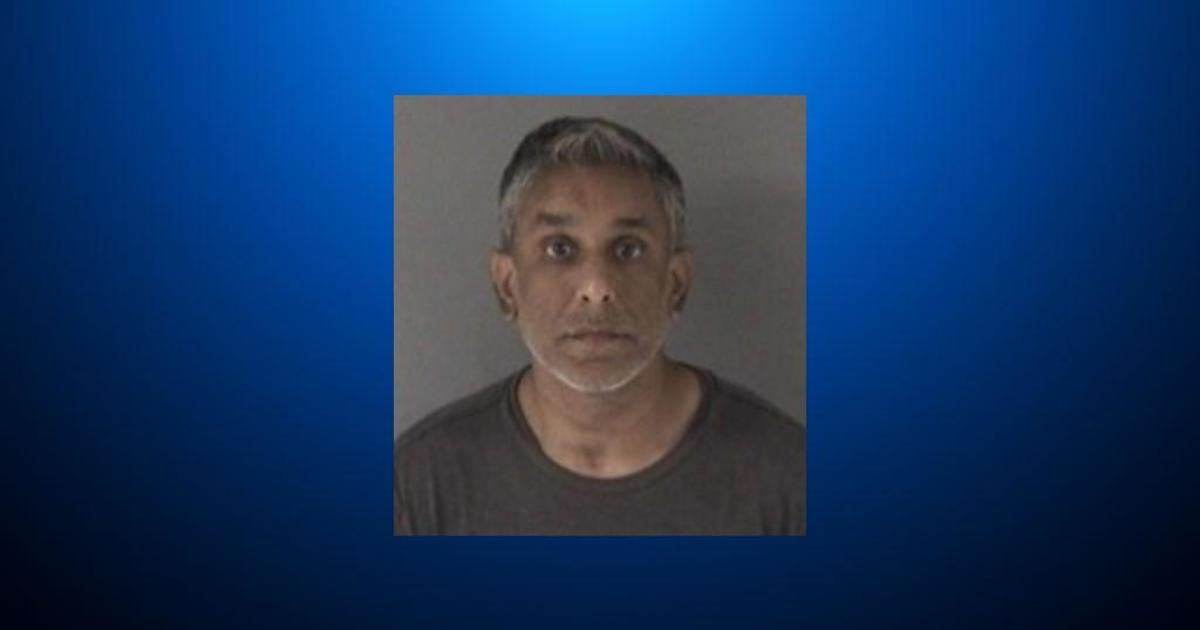 FREMONT – A man has been arrested on vandalism charges in connection with cut telecommunication lines in a Fremont neighborhood that led to thousands of people losing internet and phone service.

Police said a neighborhood near Mission Boulevard and Cougar Drive has been the scene of multiple incidents over the past month where phone and fiber optic lines have been cut. During each incident, service was disrupted to thousands of customers.

Telecom companies affected by the vandalism include Comcast/Xfinity, AT&T, T-Mobile and Verizon, according to police. Damage from the incidents has been estimated at $300,000.

Following an investigation, detectives identified a suspect in at least two of the incidents. On Wednesday, police arrested the suspect, identified as 46-year-old Roshan Patel of Fremont.

Patel is being held at the Santa Rita Jail in Dublin. According to jail records, Patel is scheduled to appear in court on Monday.

Police said Friday that detectives are continuing to pursue leads in the case. Anyone with information about the vandalism incidents is asked to contact Detective Travis Macdonald of the Fremont Police at 510-790-6900 or tmacdonald@fremont.gov.