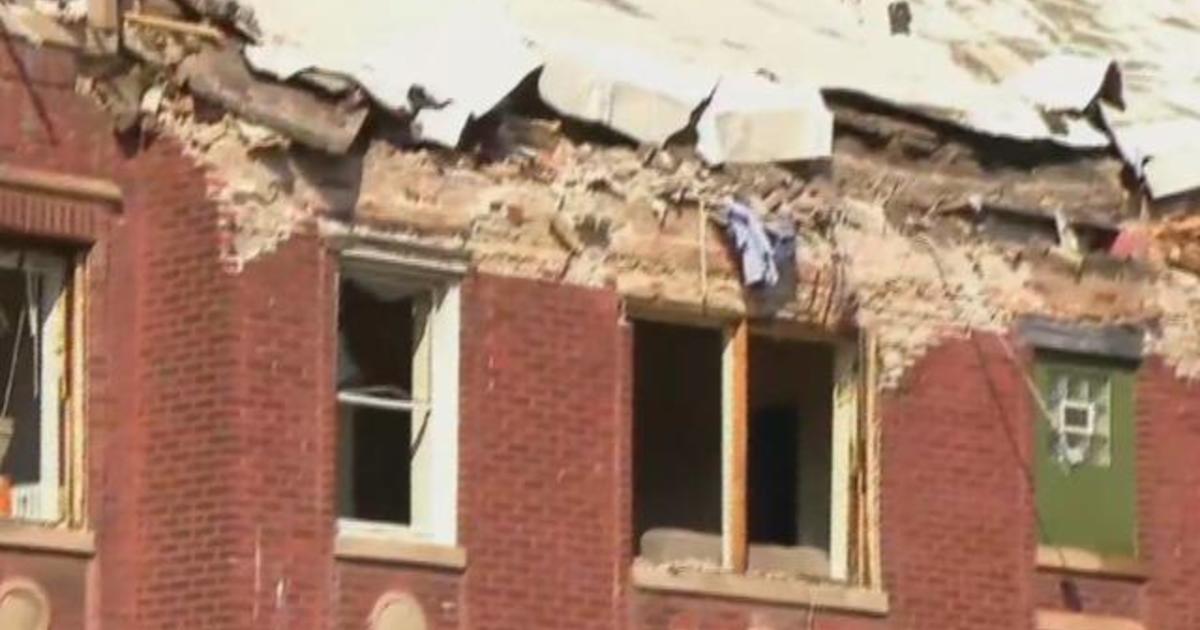 CHICAGO (CBS) —  The man seriously injured in a building explosion in the South Austin neighborhood earlier this week has died, according to Chicago fire officials.

The explosion and collapse happened around 9 a.m. Tuesday. Seven others were also rushed to area hospitals – two of them were left in critical condition. All of which have since been released.

The age and identity of the victim have yet to be made available.

The cause of the explosion is still unknown and remains under investigation, but the apartment building had failed annual inspections repeatedly over the last 12 years, and received citations in 2017 and 2018 for “failing to repair or replace defective or out of service smoke detectors and operate continuously,” CBS Chicago reported.