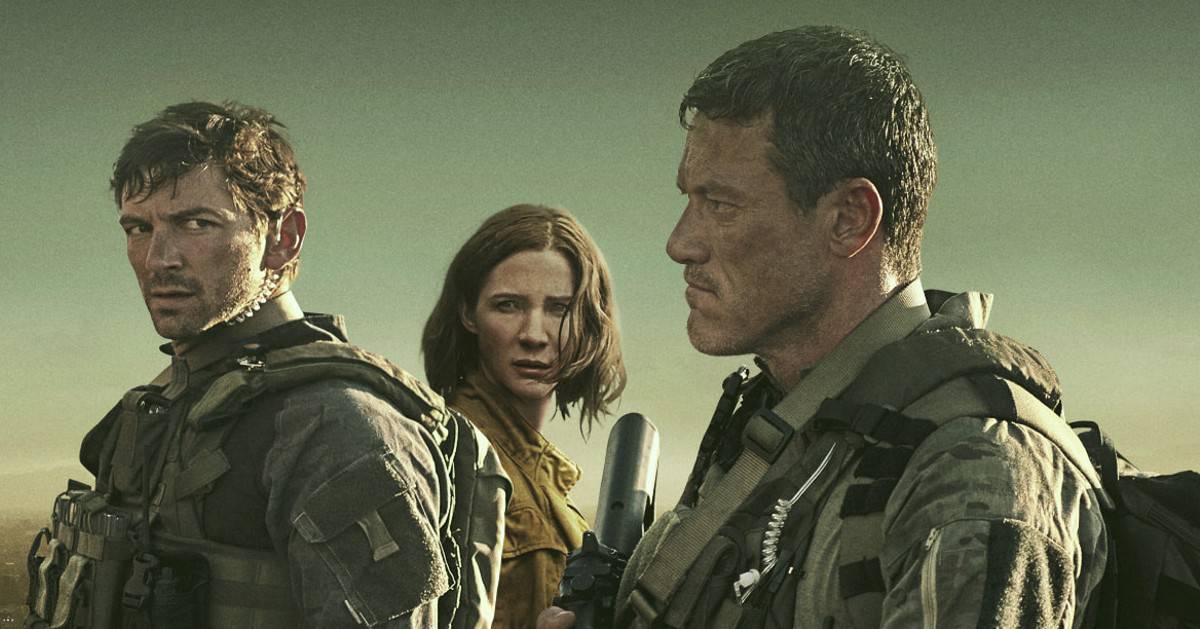 Mark Boal has been an impressive force for a few years now. His producing and writing credits for Zero Dark Thirty and The Hurt Locker both brought him early acclaim. And now, he brings his talents to the small screen with a new series called Echo 3. The Apple TV Plus series features an impressive cast, one that includes Michiel Huisman, Luke Evans, and Jessica Ann Collins. If you are at all aware of Mr. Boal’s work, you may want to be prepared for a thrilling opening to this 10 episodic drama. It’s a smart and engaging thriller, and from what I had the chance to witness, things could get very interesting.

We recently had the great pleasure of sitting down with Mark, Luke, Michiel, and Jessica. First up, Mr. Boal discussed taking his vision to the small screen. As creator of the series, he had a lot of insight as to how to tell this particular story. And then there was the trio of actors who bring it all to life. Frankly, I’m a fan of this trio, and it was a joy talking to them about working on this project. The series is currently available on Apple TV Plus, and with the holidays coming up, you may have a little time to check it out. Echo 3 is available now for you to get in on the intrigue (check out our review).