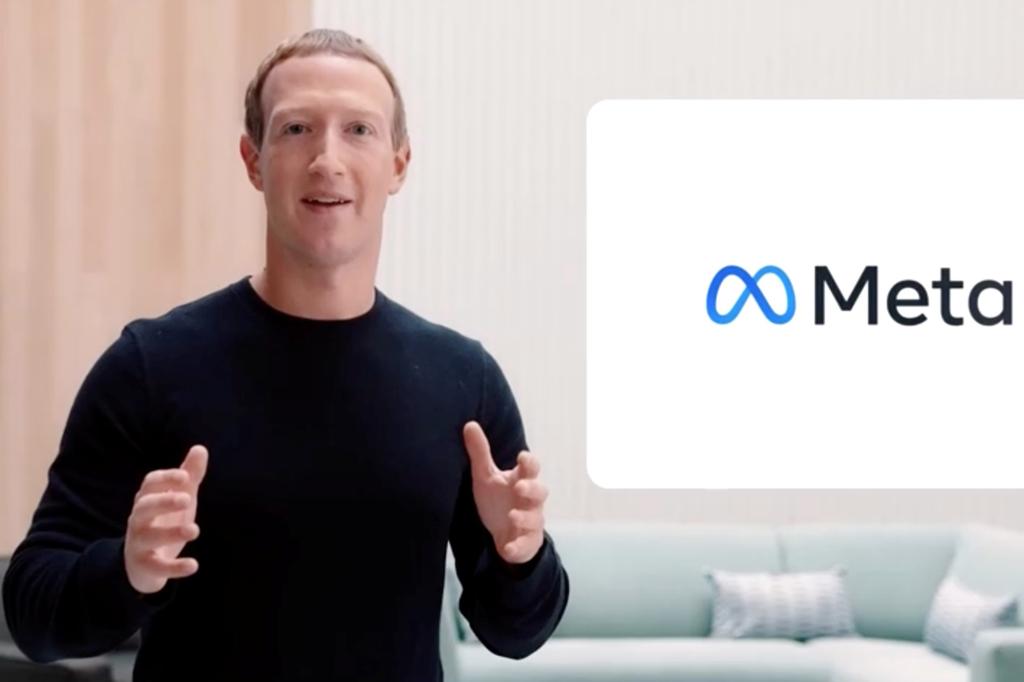 Mark Zuckerberg’s net worth has been slashed by more than half this year, ousting him from the top ranks of the world’s richest as his company Meta struggles through an identity crisis, according to updated calculations.

Zuckerberg, 38, has lost a whopping $71 billion in on-paper wealth since January – a period in which shares of the Facebook parent dropped to fresh lows. His net worth is now estimated to be $55.9 billion.

That makes Zuckerberg No. 20 on the list of the world’s richest individuals on the Bloomberg Billionaires Index — his lowest position since 2014. The Facebook creator started the year ranked sixth.

That’s a far cry from May 2020, when Zuckerberg was just behind Jeff Bezos and Bill Gates as the world’s third-richest man with a net worth of $87.7 billion. Last September, his wealth swelled to an all-time high of $142 billion, landing him in fifth place just below titans like Elon Musk, Bezos, Bernard Arnault and Gates.

The downward trajectory began shortly after Zuckerberg announced that Facebook would rebrand itself as Meta and shift its focus toward the metaverse. The expensive initiative cost Meta $10 billion in investments last year alone and was widely panned by the public, as well as some company employees, according to reports.

The metaverse push is just one headache for Zuckerberg, whose company has faced renewed congressional scrutiny since whistleblower Frances Haugen testified about Instagram’s harmful impact on the mental health of teens last fall.

The company is also contending with stagnating user growth on its platform during a time of stiff competition from rival social media platforms such as TikTok. In July, Meta reported the first quarterly revenue decline in its history as it contended with the fallout of a global economic slowdown and a struggling ad sales division.

All these factors have resulted in headwinds for Meta, Laura Martin, senior internet analyst at Needham & Co., told Bloomberg. She noted that the company is dealing with “excessive regulatory scrutiny and intervention” and “has to get these users back from TikTok.”

Shares of Meta are down nearly 60% since January. Most of Zuckerberg’s wealth is tied to his stock holdings. Meta has performed worse than the tech-heavy Nasdaq index, which is down 27% over the same period.

In February, Zuckerberg lost about $30 billion of his on-paper fortune in a single day.

Meanwhile, Meta has enacted cost-cutting measures as the economic outlook worsens, including a hiring slowdown. On June 30, Zuckerberg bluntly informed employees that the company would be “turning up the heat” in a bid to oust workers “who shouldn’t be here.”

In the same all-hands meeting, Zuckerberg reportedly grew visibly frustrated after fielding a question from an employee about vacation time.

Earlier this month, Bill George, a senior fellow at Harvard Business School, argued that Zuckerberg was “continuing to derail” Facebook.

George noted that Zuckerberg “got rid of his team” and began “chasing money” rather than properly focus on his business. He also accused the Meta boss of surrounding himself with sycophants rather than straight-talking advisers.

“He has Sheryl Sandberg there. He had some senior mentors on the board. He pushed them all out,” George told Yahoo Finance. “He’s got a group of young people that are more like Mark’s followers.

“It’s too bad that Mark is really derailing right in real time,” he added. “And I think, frankly, the wealth went to his head. Once you start chasing money, being the wealthiest guy around — we have seen the dangers of that.”