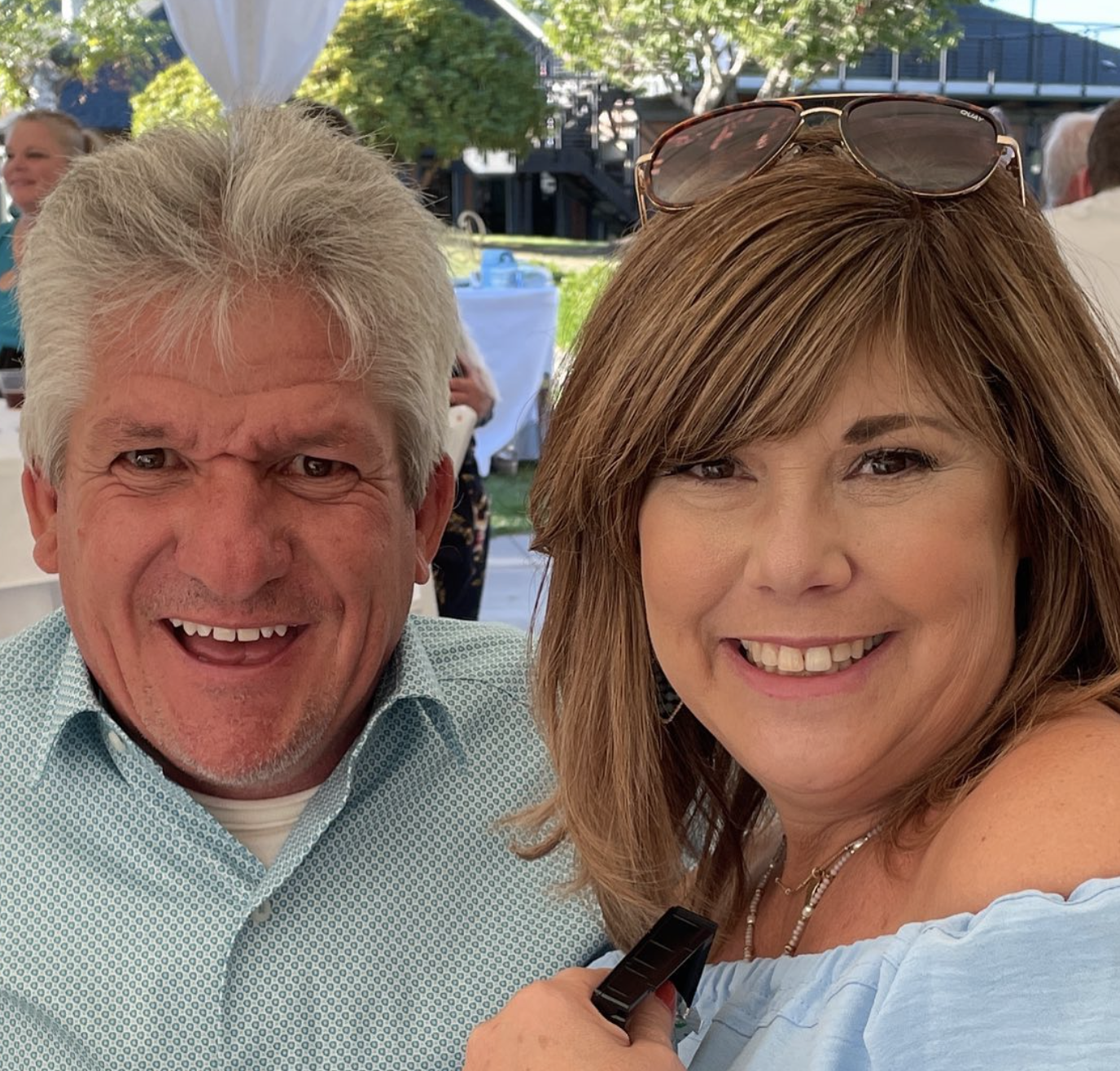 So far, so not very good for Matt Roloff.

The Little People, Big World star put his famous farm — or at least 16 acres of it — up for sale back in May, taking both followers and his own family members by surprise at the time.

As you’ve likely read about by now, the decision stirred up quite a bit of controversy among the Roloffs, most notably Zach… who trashed his dad as cowardly and manipulative.

He did so because he believed Matt misled the public about his previous offers to his twin sons when it came to the possibility of them taking over the property.

The whole thing has been a pretty huge mess for Matt, and here’s the thing:

It hasn’t even paid off for him. Because he is yet to find a buyer.

After hinting just a couple weeks ago that a sale was imminent, Matt sat down for an Instagram Live session this past Friday and sounded a very more pessimistic tune.

“No we didn’t sell the property, at least not yet,” the Little People, Big World star told his fans.

“It’s still on the market. But we are making changes to maybe make it a little more attractive.”

When it went on the market this spring, the 16-acre parcel of the farm included the Roloff’s original five-bedroom 5,373 square foot farmhouse… the 3,594 square foot red barn (which features a studio apartment)… a full-scale pirate’s ship… a cowboy town complete with a jail, bank …and other buildings.

It also included a German-inspired medieval castle, among various features.

You can take a look at the full listing HERE.

Among the changes, Matt now explains, is a movement of the pirate ship over to his side of the land.

“Maybe they just don’t know what to do with a giant pirate ship,” the father of four said, referring to potential buyers.

“Since the big house on this side hasn’t sold, and there was very little interest in the pirate ship itself anyway, we thought, ‘Why not keep it?’

“We’re going to let all of our Pumpkin Season visitors enjoy the pirate ship, in a very special way that’s yet to be disclosed. It’s a big surprise and we’re very, very excited.”

Matt also told folks that he has been listening to what his children, fans and others in his life have been saying regarding the sale of the farm.

He knows the anger and frustration that exists out there.

“I’ve been listening to the kids, and the feedback and [my girlfriend] Caryn [Chandler], and everyone, and have decided to do some things that I think are smart. A lot of that is yet to be announced.”

Previously, Matt tried to argue that he offered Zach and Jeremy Roloff a deal on the farm, but each brother turned it down.

In response? Zach went off… in stunning fashion.

“Once again like he has for most of his life not taking responsibility for his own actions and blaming others,” Zach wrote on Instagram early this summer.

“Dragging the family drama that he created and then manipulate the fan base to make himself come out okay.

“This post is a new shocking low of cowardice and manipulation of his family and kids for his own gain.”