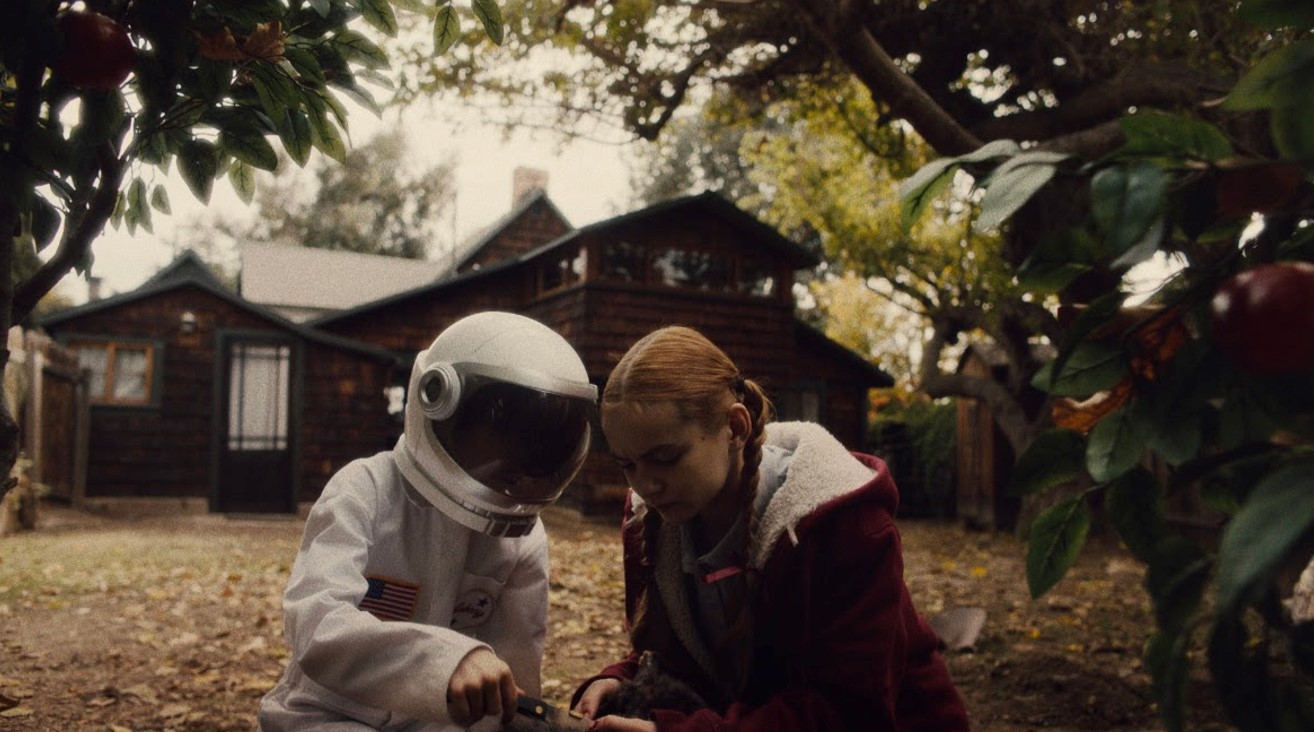 While its title brings “Mary Poppins” to mind, the childcare provider at the center of “Spoonful of Sugar” couldn’t be less like the magical nanny sent from the clouds. Described as a “disturbed babysitter,” Millicent (Morgan Saylor) “experiences a sexual awakening while using LSD to alternatively treat a seemingly ‘sick’ child from a family with dark secrets of their own,” the source teases.

The film will premiere on Shudder in 2023.

Morgan made her feature debut with “Fixation,” another psychological horror pic that just made its world premiere at the Toronto International Film Festival.

Best known for “Homeland,” Saylor’s other credits include “White Girl” and “Blow the Man Down.”