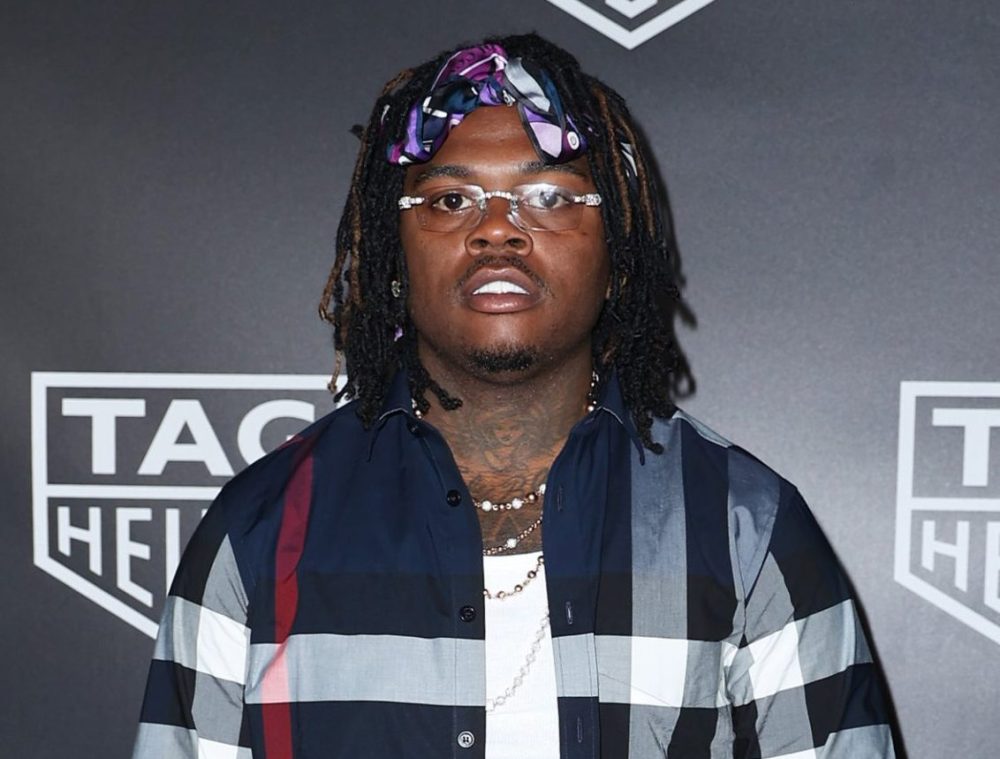 Fresh off of his release from Georgia’s Fulton County jail, Gunna is planning to give back to the community before he even drops his next track.

On Wednesday, the Atlanta rapper entered a plea deal in the YSL RICO case leading to his immediate release. Within a day of getting out of jail, Gunna took to Instagram Stories to reveal his annual Gunna’s Great Giveaway.

For a fifth year, Gunna will be hosting the charity event where he gives away $100,000. This year, he teamed with with Goodr to provide $100 gift cards and a “special gift” to a thousand local families.

Goodr, a hunger relief company, praised the “Drip Too Hard” rapper for his generosity. It’s unclear whether the event will count towards Gunna’s 500 hours of community service, which a judge assigned to him as a condition of his release.

“Much respect to Gunna who, no matter what, still finds a way to contribute to the community that raised him,” said Goodr Founder and CEO Jasmine Crowe-Houston. “We know that people will struggle unlike any other year this holiday season and it is our honor to maintain Gunna’s legacy of giving back.”

Gunna had been caught up in a sweeping gang indictment against him, fellow rapper Young Thug and several other alleged members of the alleged criminal street gang Young Slime Life.

Rapper Had Been Sentenced To Five Years In Prison, But Was Released After A Year On Time Served

He pleaded guilty on one charge due to it being in his best interest, while still maintaining his innocence on the same charge, according to the outlet.

The charge was one count of conspiracy to violate the Racketeer Influenced and Corruption Act.

The 29-year-old had been sentenced to five years with one year to be served in prison, which was ultimately commuted to time served.

Gunna Offers Brief Statement After Receiving News Of His Sentencing

The remaining four years on his sentence is now suspended, and will be subject to special conditions including 500 hours of community service, WSB-TV reports.

The rapper offered a brief statement after receiving the news of his sentencing.

“While I have agreed to always be truthful, I want to make it perfectly clear that I have NOT made any statements, have NOT been interviewed, have NOT cooperated, have NOT agreed to testify or be a witness for or against any party in the case and have absolutely NO intention of being involved in the trial process in any way.”