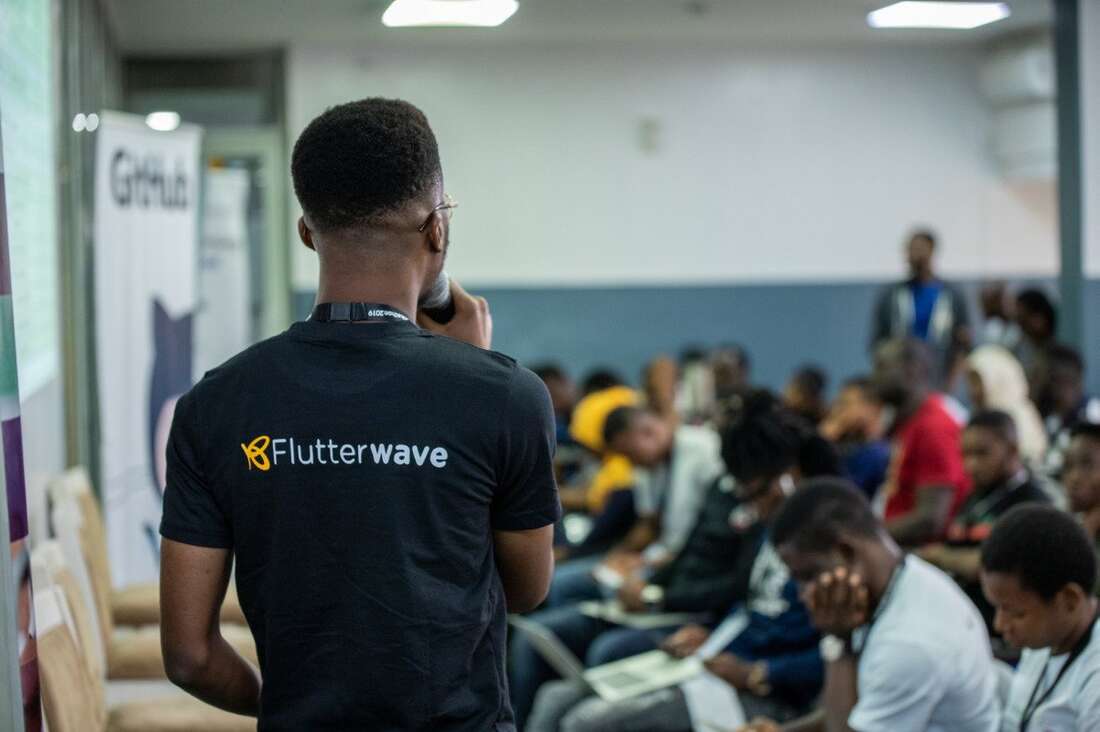 More than 2,000 Nigerian investors have petitioned the Kenyan courts to unfreeze Sh1.4 billion locked in Safaricom and four banks, saying they were swindled in transactions involving Africa-focused payments giant Flutterwave.

The Nigerians said in a petition that they were swindled of billions of shillings through a sports betting platform that used Flutterwave to process the payments.

The Assets Recovery Agency (ARA) obtained orders freezing Sh5.17 billion in 29 accounts at GTB and the rest in Equity and Ecobank in Kenya shillings, US dollars, euros and Sterling pounds.

The billions are believed to be proceeds of theft, card fraud and money laundering wired in the guise of payments for goods and services.

Morris Ebitimi Joseph, one of the investors, said he and other alleged victims have lodged another case in Nigeria, seeking to recover their money. They have opposed the bid to forfeit the money to the Kenya government, saying part of it belongs to them.

“I believe that the issuance of an order compelling Guaranty Trust Bank, Equity Bank and Ecobank to deposit the sums excluded in the bank account of our advocates, justice shall be served to the 2,468 interested parties who were swindled of their hard-earned money through the scheme,” he said.

The Nigerian says they invested in sports betting through a platform known as 86 football technology.

It was also known as 86FB, 86Z and 86W and the merchants were duly registered by the Corporate Affairs Commission of Nigeria.

The investors, he said, made deposits in the investment scheme with a promise of better returns from the betting business, which never came to pass. They reckon all was well for about six months when the payments stopped.

Mr Ebitimi says he has done research and discovered that it was a dubious operation and wants to join the case and assist the court in resolving the matter.

He has asked the court to issue an order directing Access Bank, Safaricom and United Bank of Africa to deposit the excluded amount in the account of his lawyers under the supervision of the Central Bank of Kenya (CBK)—which in July said Flutterwave is not licensed in Kenya.

“The claim made by the applicant/intended interested party represents the interest of 2,468 persons, thus occasioning monumental public interest. Failure to expeditiously determine whether the application is in like fashion constitutes substantive and irreparable injustice,” he says.

He argues that besides the 2,468 persons seeking to be enjoined, there is a likelihood that there are more persons who hold interest in the funds. The Nigerian firm, founded in 2016 by Olugbenga Agboola and Iyinoluwa Aboyeji, specialises in individual and consumer transfers.

It is one of several fintech firms facilitating and capitalising on Africa’s booming payments market.

The court heard that Flutterwave received Sh12.4 billion between November 2020 and this year in a single account at Equity Bank, reflecting the outsized payments handled by the start-up.

The funds from the Equity account were later transferred to Rem X Ltd, which is owned by Nehikhare Eghosasere and Demuren Olufemi Olukunmi. Rem X Ltd is at the centre of a separate money laundering suit, which saw the court freeze Sh5.6 billion in accounts in April.

“I have sufficient reason to believe that 86 Football Technology Limited was a fraudulent scheme looking to default unsuspecting investors and traders,” Adebayo Abiodemi, one of 2, 468 investors, said.

He said more people might be interested in the case and petitioned the court to order an advertisement to be placed in the newspapers and online.

“That I verily believe that the joinder is significant in assisting the court in the just and fair resolution of issues raised, for effectual and complete adjudication of all questions and will provide protection and security for the rights and interest of the applicant/intended interested party who will otherwise be adversely affected by the eventual issuance of forfeiture orders,” Mr Adebayo said.

The CBK warned banks in July that Flutterwave was not licensed to operate in Kenya but the firm later said it made a licence application to the regulator in 2019, three years before its current predicament.

“We have been in constant engagement with the Central Bank of Kenya to ensure that we provide all the requirements and we look forward to receiving our licence,” the firm said in a statement.

Justice Esther Maina declined to issue the orders sought and directed the case to be heard on October 4.

“That the 1st Respondent’s (Flutterwave) bank accounts received billions in a suspected scheme of money laundering and the same deposited in different bank accounts in an attempt to conceal or disguise the nature, source, location, disposition or movement of the said funds,” said the ARA.