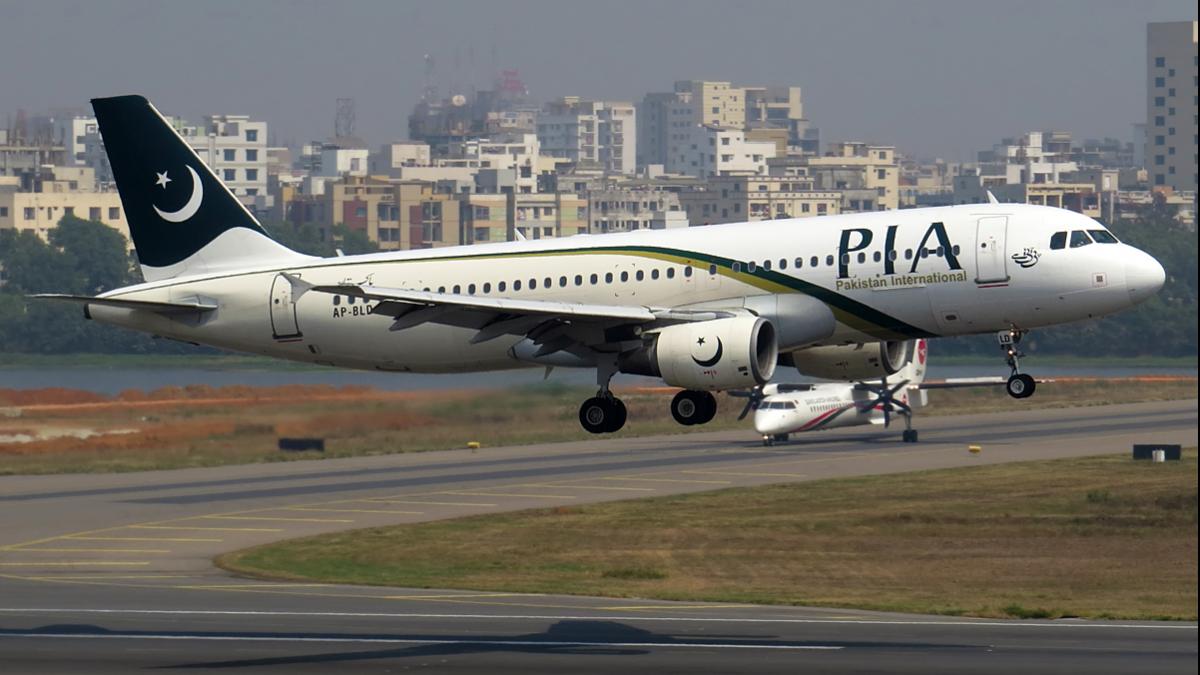 Pakistan’s national carrier Pakistan International Airlines (PIA) on Friday was forced to issue a clarification after it received started receiving criticism for its bizarre dress code for cabin crew. PIA is Pakistan’s largest airline and operates a fleet of 30 aircraft.

PIA, on Thursday, told its crew that wearing undergarments underneath the uniform was a must.  It further added that a lack of proper attire would leave a “poor impression” and “portrays a negative image” of the airline. Not surprisingly, the diktat was massively criticised from several quarters, terming it as “inappropriate.”

The national carrier immediately withdrew the bulletin, due to the backlash it received, Geo News reported. Barely 24 hours later, the airline, in an attempt to downplay the incident, came out with a carefully worded clarification.

“Despite the fact that the spirit behind the advisory was to ensure proper dress code, however, the standard bulletin, inadvertently, came out with an inappropriate selection of words,” PIA’s Chief HR Officer said in a written clarification.

“I personally feel regretful and am fully convinced that the words could have been more civilised and appropriate in this context instead of words published, which, unfortunately, are being trolled and twisted towards the defamation of the company,” he added.

In the previous notification, PIA General Manager Flight Services Aamir Bashir, in an internal instruction memo, said: “It has been observed with great concern that a few cabin crew tend to dress casually while travelling intercity, staying in hotels, and visiting various suffices.”

“Such dressing leaves a poor impression on the viewer and portrays a negative image of not only the individual but also of the organisation.”

(With input from PTI)