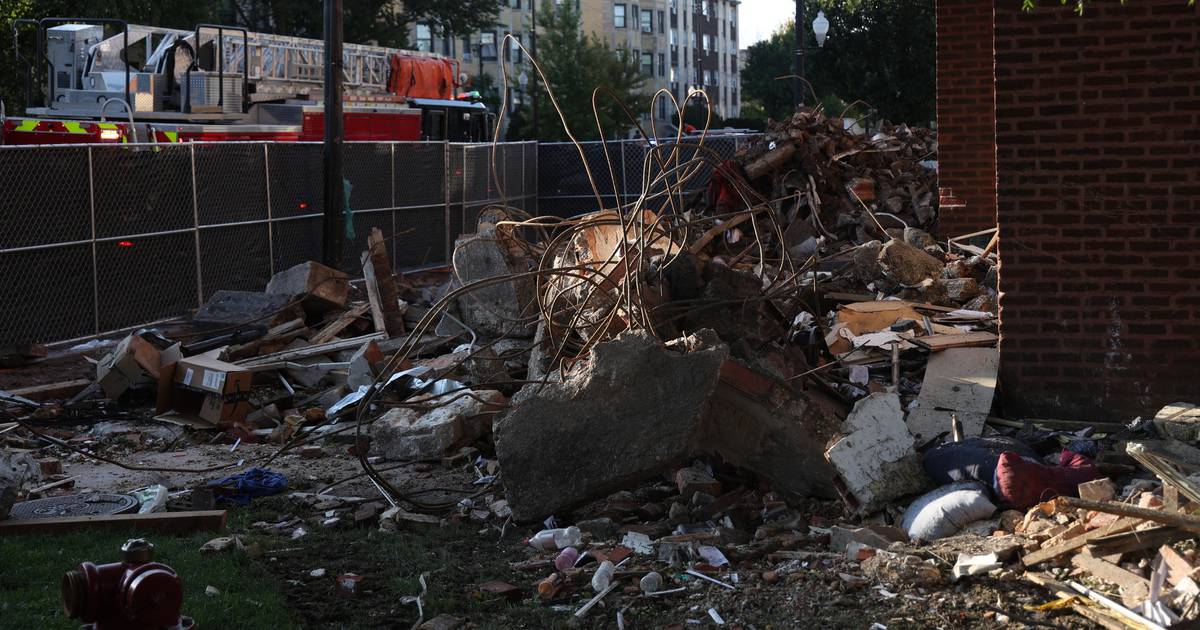 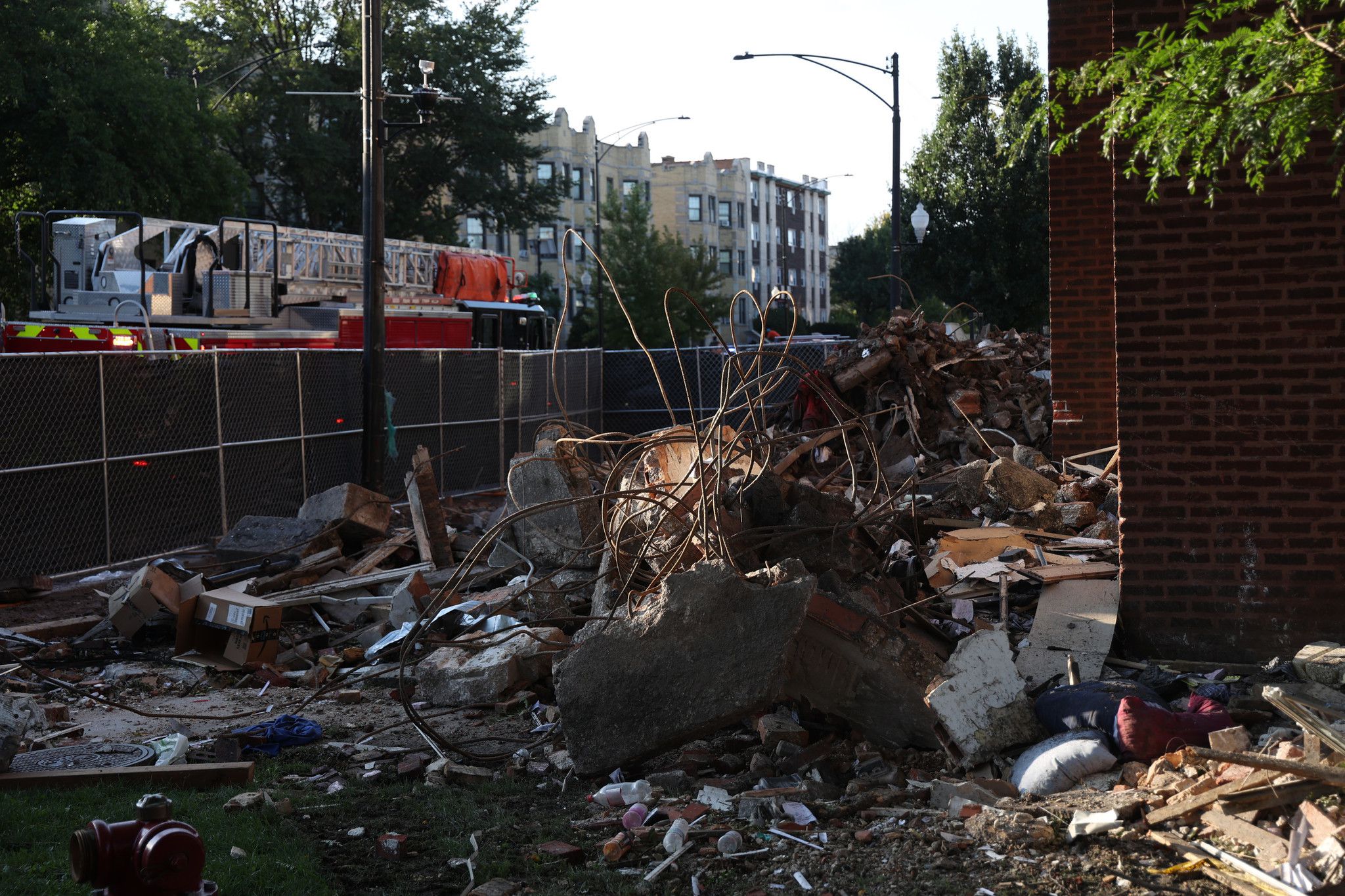 A person who was critically injured in an explosion in an Austin apartment building this week has died, the Chicago Fire Department confirmed to the Tribune Friday.

Of the eight people sent to area hospitals following the explosion, his injuries were the most serious, the department said. He was transported to Loyola Medical Center after the blast.

“He had burns over 90% of his body,” Fire Department spokesperson Larry Langford told the Tribune.

Langford said the department learned of his death Thursday.

The explosion occurred around 9 a.m. Tuesday at 5601 W. West End Ave., leading to the partial collapse of the four-story building. The explosion is believed to have originated in an apartment on an upper floor, destroying most of the building’s windows.

City building inspectors stabilized the building Wednesday, and the cause of the explosion remains unclear. At the time of the blast, 31 units were occupied, according to the building’s owner, Roman Viere, who said he is now finding new homes for the affected residents.