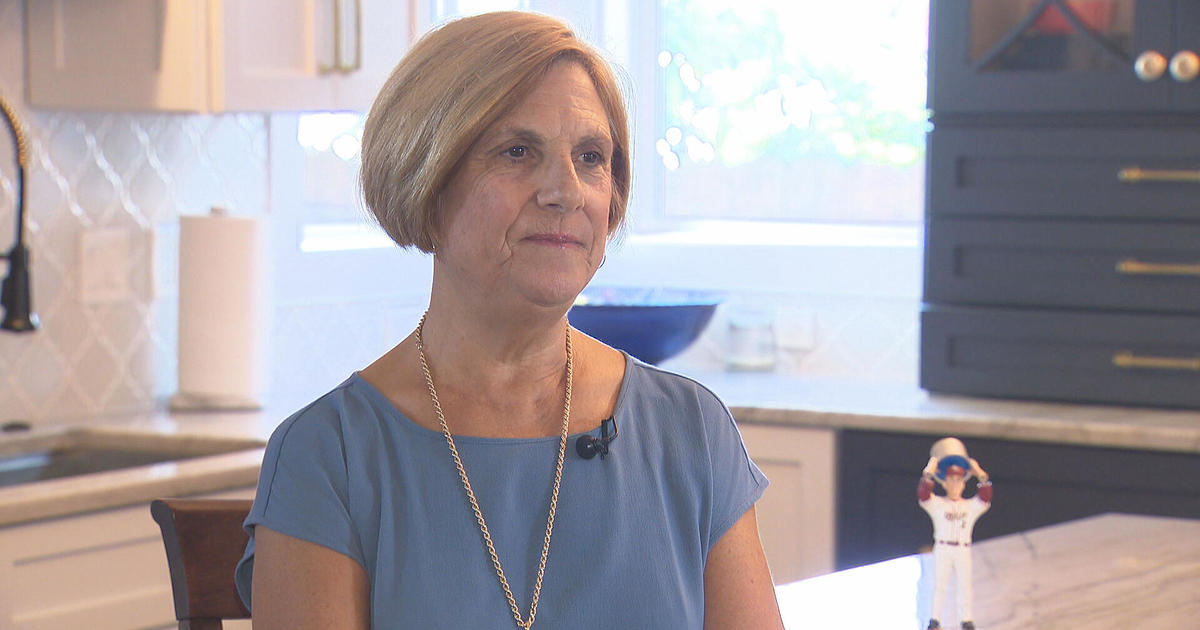 BEVERLY – The FDA has approved a drug to treat ALS thanks to funding from the Ice Bucket challenge. Pete Frates and his mother Nancy both played a role in this remarkable breakthrough.

Nancy is celebrating the approval of Relyvrio, a drug that will treat ALS, the cruel disease that took the life of her son.

“Back in 2012 when Pete was diagnosed, we were told there was no treatment,” Nancy said. “So what this means is that going forward anyone with ALS right now they’re going to say there’s a treatment for you. That hope in itself is everything to a family.”

Pete, who died of ALS in 2019, was the inspiration behind the viral Ice Bucket Challenge that raised millions of dollars towards researching the rare disease, $2.2 million of which went to funding the clinical trial for Relyvrio. The FDA approval was based on the results from phase 2 of the clinical trail which included 137 people.

“I’ve been very vocal about this,” said Dr. Merit Cudkowicz, Massachusetts General Hospital’s Chief of Neurology. “ALS is just as serious as some cancers, and cancer drugs are approved on one study with smaller survival effects than this,”

The data showed the patients who received the drug instead of the placebo experienced a slower rate of decline. Relyvrio also prolonged the lives of patients by four to ten months, which Nancy said is everything.

“I would’ve given anything to have Pete for 10 more months,” she said.

Around 5,000 people in the US are diagnosed with ALS each year. Nancy said that just hours after Pete’s diagnosis, it became his mission to make a difference for them.

“[Pete] pulled me aside and said: ‘mum I know how hard you’re going to work on this, and I need you to understand that all the work we’re about to do is not going to be in time for me, but it’s going to be so no other family has to go through this and it’s happening’,” she said.