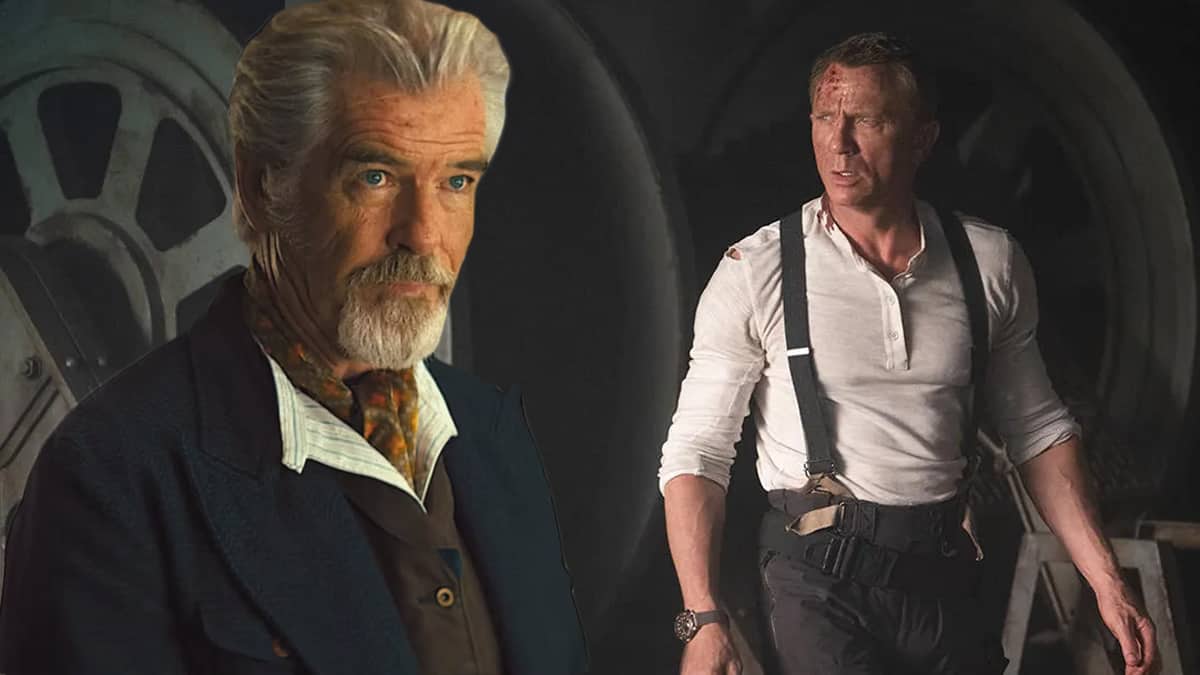 Pierce Brosnan is back in a huge franchise. No, not that one. The superhero one. Brosnan will be donning a cape and tights as Dr. Fate in Dwayne Johnson’s contribution to the DC Cinematic Universe, Black Adam, as part of the Justice Society of America. However, while making the press rounds for Black Adam, one subject he’ll inevitably get asked about is Agent 007, James Bond. Variety reports on a GQ UK interview the Irishman gave while promoting the DC movie. The former Bond sported an indifferent attitude about the continuing adventures of the Ian Fleming creation.

When asked about who he feels should step into the role now that Daniel Craig has ended his tenure, Brosnan responded, “Who should do it? I don’t care. It’ll be interesting to see who they get, who the man shall be. Whoever he be, I wish him well.” GQ UK highlighted the dryness of his response as “a tone that indicates it’s maybe not actually that interesting.”

Brosnan would go on to add his feelings about Craig’s Bond in another interview for GQ since the actor took over after his incarnation. “I have the greatest admiration for Daniel Craig and what he did. The physicality he brought to the performance was monumental.” Then, Brosnan shared his personal opinions on the movies themselves. “I saw the last one, and I saw ‘Skyfall.’ I love ‘Skyfall.’ I’m not too sure about the last one. Daniel always gives of his heart. Very courageous, very strong. But…” Brosnan would trail off and not put a cap on that comment.

Brosnan isn’t the only one who would inevitably have to field these questions, as Craig himself will likely have to make statements as he promotes his upcoming whodunnit, Glass Onion: A Knives Out Mystery. And recently, Barbara Broccoli and Michael G. Wilson, the producers of the Bond franchise, outlined their goal of finding the new actor to step into the role. The actor they get will have to fully understand the commitment it will take as Craig seemed to be dedicated from the start, then growing very weary of it later on. But Broccoli would also go on to note that this development is still “a couple years off.”