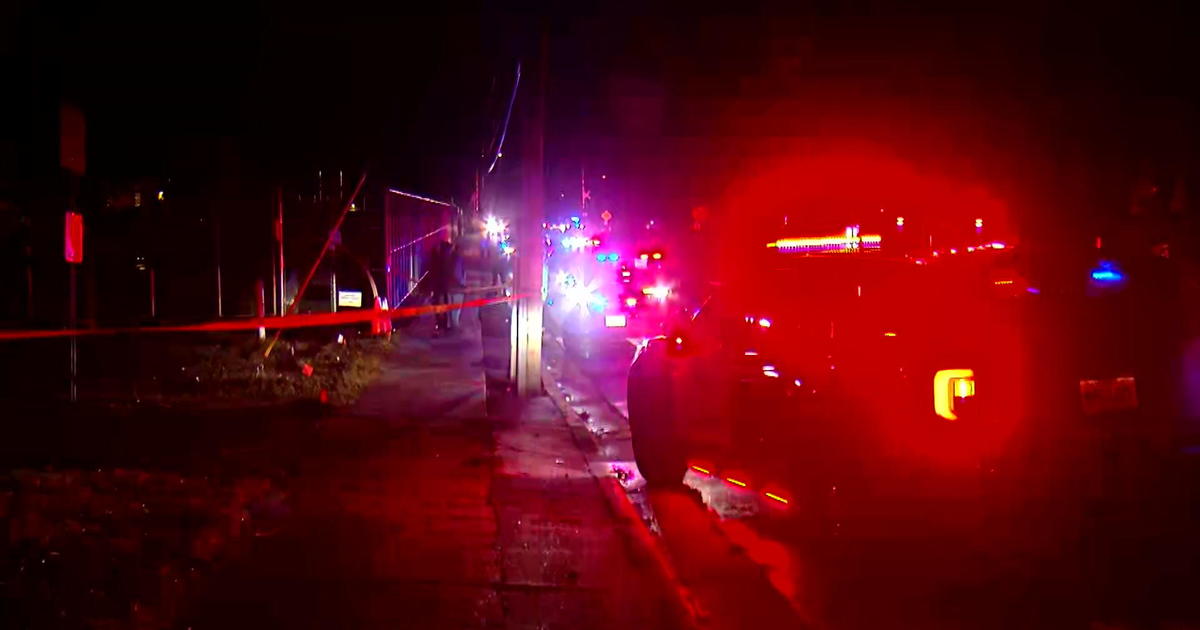 According to police, the shooting was reported at around 8:45 p.m. at the homecoming game at the Richfield High School football field, located at 7001 Harriet Ave. S. in Richfield.

“A school staff member advised an on-site police officer that school officials had turned away a number of individuals from game entry that appeared to be waiting for the game to end. The individuals were gathered a short distance northeast of the football field,” police said in a news release.

As the on-site police officer was driving to the area of the individuals, two gunshots were heard. Numerous people were seen running from the scene.

Witnesses spoke to WCCO and described a panic scene after shots were heard, saying players cleared the field, the stadium was evacuated and medical personnel ran to the area of the shots.

No suspects have been identified or located, and the investigation is active, police said.

The Richfield Spartans were playing Bloomington Kennedy in a game that kicked off at 7 p.m.

Richfield school officials said there were extra safety precautions in place for the homecoming game, including separate home and visitor entrances. Only students with a student ID could get in and only Richfield students were allowed to sit on the home side.

The WCCO Staff is a group of experienced journalists who bring you the content on WCCO.com.