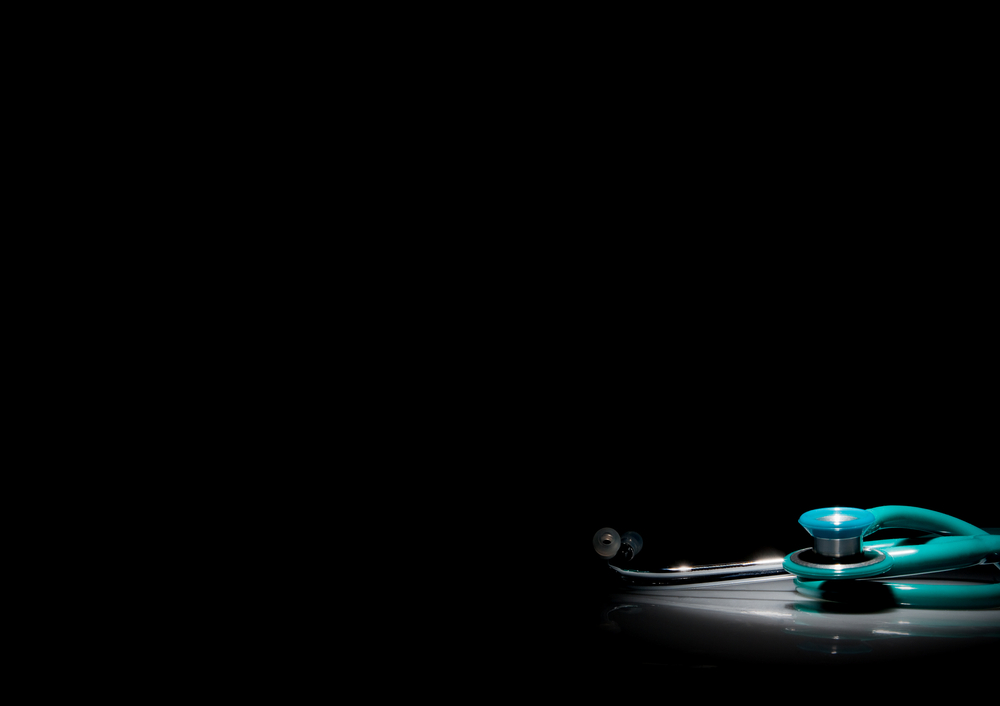 On Friday, June 11, 1982, members of the faculty convened to discuss the performance of the psychiatric residents during the last six (6) months. The following is a summation of their comments as they apply to your performance.

The faculty’s reaction to your performance was uniformly excellent. There was some comment on your earlier fear of the psychotherapeutic role, but the consensus was that this has improved markedly and that you now have become more comfortable to the obvious pleasure of your faculty. There were comments about the diligence of your reading in the field and there were quotes such as “topnotch,” “terrific,” “a good teacher.”

Art, the comments speak for themselves. We are delighted at your performance in the past year and consider you to be an outstanding resident. I am delighted with this report and look forward to your continuing in this direction in the next academic year.

I received that letter over 40 years ago, at the end of a hellish second year of residency. Unknown to everyone except my spouse and psychiatrist, I was recovering from the effects of “vicarious” or “secondary” trauma, defined as “the destructive emotional distress resultant of an encounter with a traumatized and suffering patient or client who has suffered primary or direct trauma.”

Only in my case I did not have a close encounter, at least not technically, because I never came to know the patient who traumatized me.

In the spring of 1981, toward the end of my first year of residency, I was “on call” and asked to give an opinion about a patient in the emergency department (ED) who was “hearing voices.” The ED resident wanted my advice about his medication, but she said it was not necessary to come to the ED to evaluate him. After assuring me over the phone that the patient was not dangerous, I suggested she increase his haloperidol dose.

The patient was discharged, but he returned to the ED several hours later following a suicide attempt — the patient had jumped out the third-story window of his boarding home. He survived the fall but sustained significant orthopedic injuries.

I blamed myself for the incident, succumbing to the moral injury of violating my personal code of excellence. “I should have seen the patient,” I thought. My injury was compounded by shame and guilt, as news of what had happened quickly circulated among the house staff. I slipped into a deep depression, barely able to function.

My midyear PGY-II evaluation (December 1981) was so bad that I was placed on probation. Clearly, I was not a rising star in the eyes of the faculty, some of whom had known me since I was a medical student. My fall from grace was cemented after one of the faculty members — the individual who actually interviewed me and recommended me for medical school admission — informed me there was no way to “sugarcoat” my abysmal performance.

Psychotherapy saved my life and allowed me to complete my residency, even regaining my star status as chief resident. But I was never able to overcome the “fear of the psychotherapeutic role” referenced in my chairman’s letter. Every new patient encounter heightened my anxiety. What if they were suicidal? What if they were dangerous and harmed someone? I couldn’t bear the thought of being responsible for someone’s actions that might result in a fatal or near-fatal outcome and cause another stain on my record.

As a form of self-therapy, I published a “coming out” article about the incident, albeit 33 years after it occurred. I was humbled by the many physicians who responded to the article and shared similar experiences of vicarious traumatization.

An obstetrician-gynecologist wrote: “I, too, have a memorable patient I never saw when I was in training, and I continue to feel waves of shame and sadness over the outcome which might have been prevented if I had not gone back to sleep when the resident assured me that it was not necessary for me to see the patient.”

A colleague confided that when he was a resident and moonlighting at a crisis center, he evaluated and discharged a man who went home and killed his partner. The homicide was covered by the local newspaper and television stations. My colleague escaped mention, but he was crushed by the ordeal, plagued by intrusive memories and disturbed sleep for months afterward — signs and symptoms typical of PTSD.

It is rarely appreciated that physicians who are exposed to traumatic events or trauma survivors can, themselves, become traumatized — approximately 10 to 20 percent develop PTSD. Surgeons and emergency medicine physicians tend to have higher rates of PTSD for obvious reasons: They treat a disproportionate number of traumatically injured patients. Psychiatrists and psychotherapists are susceptible because their patients discuss aversive details of traumatic experiences during therapy.

Physicians traumatized by unanticipated outcomes such as death; surgical complications; medical mistakes, errors, and misadventures; and malpractice litigation may also develop PTSD. These physicians often consider themselves “innocent bystanders” to trauma. Nevertheless, the emotional impact can be severe and lasting.

One physician who wrote to me recalled how he was traumatized by a malpractice lawsuit and further traumatized when his attorney pressured him to settle it. Failing to “get his day in court,” where he was certain he would be vindicated, significantly contributed to his PTSD and “emotional inability to stay in practice.”

It may be impossible for physicians to function normally again after exposure to trauma. The coronavirus pandemic has been considered a traumatic stressor and is the reason approximately 20 percent of physicians intend to leave practice within two years. Many physicians feel they have been pushed to their limits, traumatized by a variety of practice-related stressors, not the least of which is working in a dysfunctional health system where the threat of violence looms large, predisposing them to both indirect (vicarious) and direct (bodily) trauma.

Whereas medical students frequently perceive themselves to be experiencing the symptoms of a disease they are studying, students are at real risk of suffering PTSD once they enter practice. My practice days were over less than ten years out of residency. I sought less stressful jobs in industry — pharma and health insurance — and never looked back.

Still, every spring invokes an anniversary reaction. I think about the “jumper” and wonder, “What if?”

Arthur Lazarus is a psychiatrist.