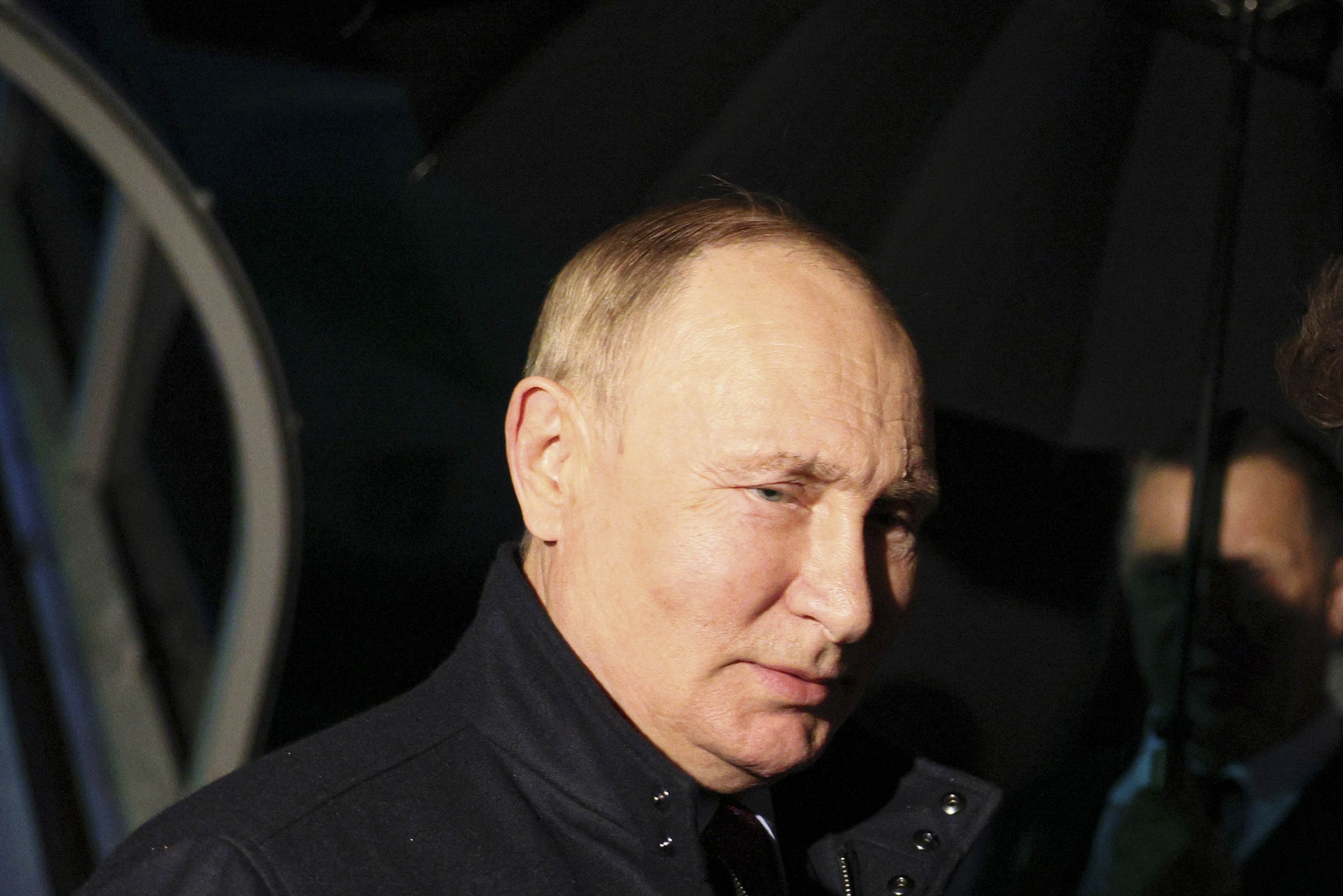 Russia on Wednesday announced an immediate partial mobilization of 300,000 reservists and threatened to deploy nuclear weapons in the war against Ukraine.

In a pre-recorded address broadcast on state TV, Russian President Vladimir Putin said he was calling up reservists to aid in Russia’s war against Ukraine, but did not implement a general conscription drive for now. He added that, in the first instance, reservists with training and experience would be called to join up.

Putin’s strategy allows him to duck the explosive political fallout of more prosperous families in Moscow and St Petersburg having to send children with no military experience to fight on the front lines.

Making false claims about supposed NATO nuclear threats against Russia and claiming to be at war with the collective West, which is trying to “weaken, divide and destroy” Russia, Putin boasted of Moscow’s superior nuclear arms.

“To defend Russia and our people, we doubtlessly will use all resources at our disposal,” Putin said. “This is not a bluff.”

Putin also said Russia would “do everything to provide a safe environment” for Kremlin-installed proxies in four Ukrainian regions that on Tuesday pledged to hold referendums this week to join the Russian Federation.

On Tuesday, Russia’s proxy states in Ukraine’s eastern Donbas region, the self-proclaimed People’s Republics of Luhansk (LPR) and Donetsk (DPR), declared they would imminently hold referendums on being recognized as part of Russia. Kremlin-installed officials in Ukraine’s southern Kherson region also indicated they planned to hold a referendum, with pro-Russian authorities in the Zaporizhzhia region indicating they would do the same.

Ukraine, the U.S., EU and other Western allies said they would not recognize the results of these sham referendums.

Stung by a successful Ukrainian counter-offensive over the past weeks, state television has been steeling Russians for some kind of escalation. Russia recognizing part of Ukraine as its own territory would pave the wave for such a military escalation, ranging from all-out assault on Ukraine’s energy infrastructure to the use of atomic weapons.

For its part, Kyiv insists that Putin’s threats will not deter its forces from their big push to dislodge Russian soldiers from the east and south of Ukraine.

Putin also announced that volunteers currently fighting for Russia in its war in Ukraine would be granted the same legal status as regular military personnel. He said those who are mobilized persons to fight in the war against Ukraine will be paid and get the status of military personnel serving under the contract.

Speaking immediately after Putin, Russian Defense Minister Sergei Shoigu said that the partial mobilization will deploy 300,000 additional soldiers, who have military experience and specialized training. It will not affect students and currently conscripted soldiers. He added that Russia had 25 million men with military experience, saying that the current partial mobilization only covers about 1 percent of that number.

“We are not just fighting with Ukraine, but with the collective West,” Shoigu said. He added that 5,937 Russians had been killed in the war so far. This number is vastly below the country’s estimated losses, and the Ukrainians say they have “eliminated” more than 50,000 Russian personnel. Shoigu claimed that the Russians had killed 61,207 Ukrainian soldiers and wounded 49,368.