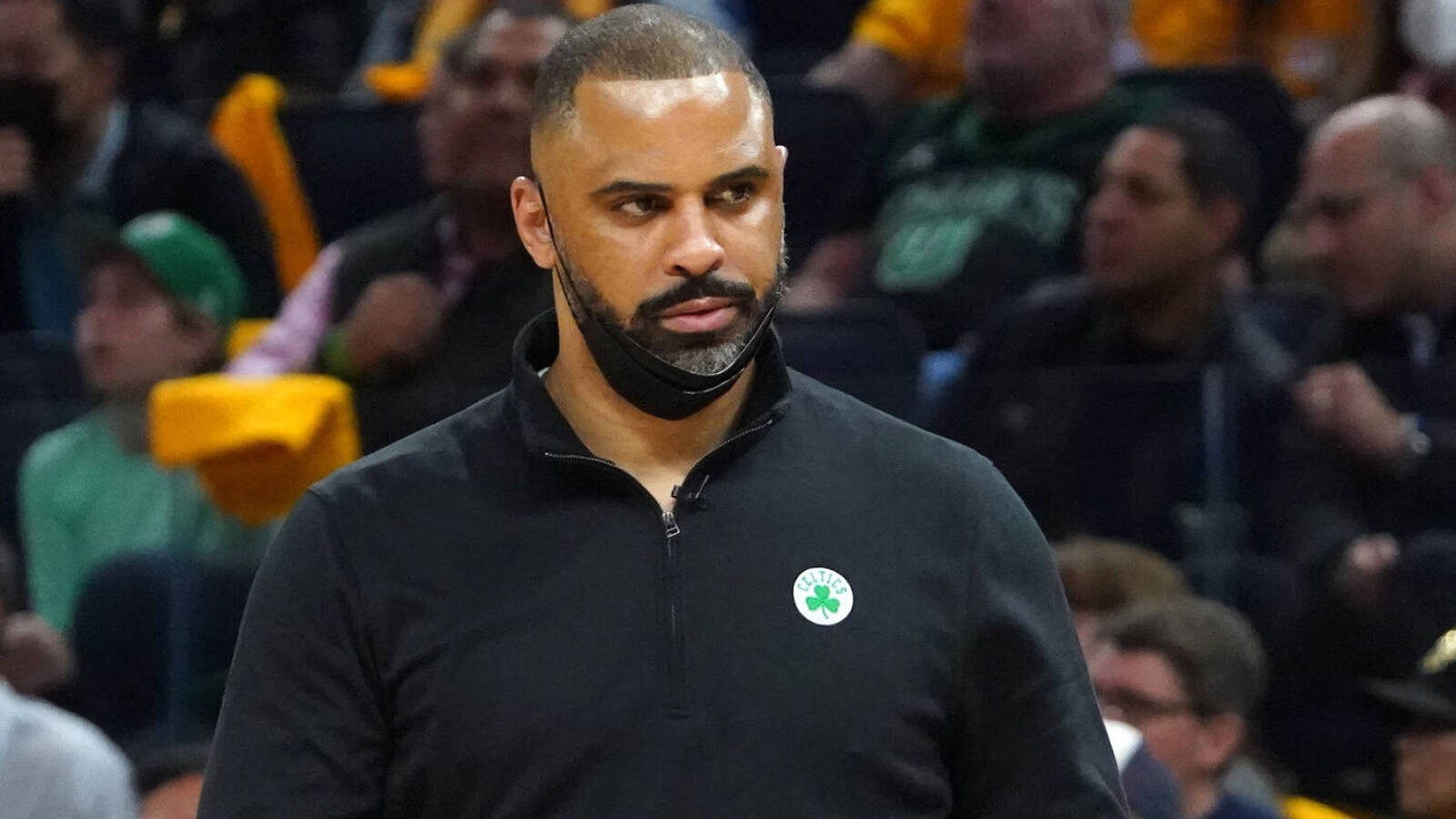 Udoka’s fall from grace continued after an independent investigation found he used “crude language” while addressing the woman before starting their relationship.

With Udoka’s behavior now coming to light, the Celtics may be ready to cut ties with their suspended head coach for good.

According to ESPN’s Adrian Wojnarowski (h/t Real GM), the Celtics won’t stop Udoka from possibly pursuing other coaching opportunities. And, per Wojnarowski’s report, NBA teams have already begun fishing for information about the much-maligned coach’s situation.

“The Celtics won’t stand in Udoka’s way should he have the chance to become a coaching candidate elsewhere,” Wojnarowski wrote. “There are teams that have tried to gather a preliminary understanding of the full explanation for Udoka’s suspension in preparation for possibly evaluating him for future coaching employment, sources told ESPN.”

Udoka has since apologized for putting the Celtics in a “difficult situation” and accepted the suspension handed down by the team. Soon after, reports emerged claiming Udoka had made “unwanted comments” toward the female staff member in question, leading to an internal investigation.

Last season, Udoka helped the Celtics reach the NBA Finals in his first year at the helm in 2021-22, where they fell to the Golden State Warriors in six games.

The Celtics have named 34-year-old Joe Mazzulla as interim head coach, who joined the staff as an assistant in 2019.