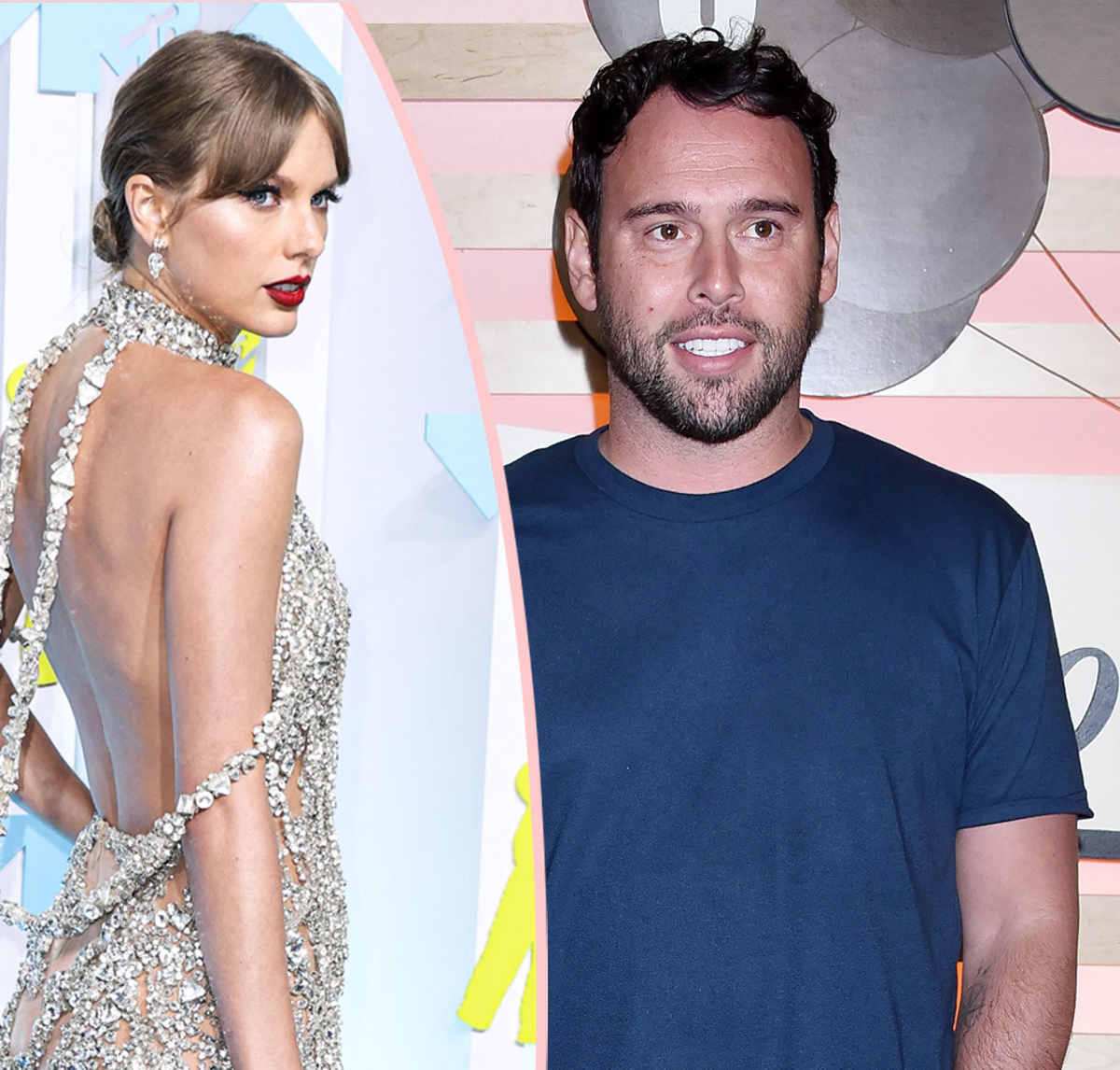 Scooter Braun wishes he could have done things differently when it came to buying Taylor Swift’s music library.

The 41-year-old manager has been at odds with Taylor since he controversially dropped a whopping $300 million to acquire her former label, Big Machine Records, in 2019. Consequently, Scooter obtained the rights to masters of several artists – including everything the 32-year-old singer created for her first six albums. This understandably did not sit right with Taylor. After the news of the million-dollar purchase broke, she shared how she called out Scooter for the “incessant, manipulative bullying” throughout her career and claimed she did not get the opportunity to buy back her music.

In November 2020, he then sold Taylor’s master recordings to Shamrock. And in an effort to stick it to the new owners, the musician began re-recording and re-releasing all of those albums, rebranding them as “Taylor’s Versions” (two of which are already out).

When Scooter sold her masters, Taylor also noted how the record executive “would never even quote my team a price” and wanted her to sign an ironclad NDA that would have silenced her “forever.” However, Scooter vehemently denied that in an interview with Variety in June 202, saying he did offer to sell back her music:

“I don’t know what story she was told. I asked for her to sit down with me several times, but she refused. I offered to sell her the catalog back and went under NDA, but her team refused.”

It has been a messy situation, to say the least, with A LOT of back-and-forth between the two. Scott has even borne the brunt of the wrath from Swifties over the past couple of years. And now, in a new interview with NPR’s podcast, The Limits with Jay Williams, he admitted to regretting the way things were handled with his acquisition of Big Machine! And it sounds like he is also slightly pointing fingers at the former owner Scott Borchetta for how things went down! He explained on the podcast episode:

“When I did that deal, I was under a very strict NDA with the gentleman who owned it, and I couldn’t tell any artist. I was excited to work with every artist on the label. So when we finalized the deal, I started making phone calls to say, hey, I’m a part of this. And before I could even do that – I made four phone calls; I started to do those phone calls – all hell broke loose.”

Despite the major backlash that ensued from the business deal, Scooter said he ultimately “learned an important lesson” from it:

“So the regret I have there is that I made the assumption that everyone, once the deal was done, was going to have a conversation with me, see my intent, see my character and say, great, let’s be in business together. And I made that assumption with people that I didn’t know. I can never make that assumption again. I can’t put myself in a place of, you know, arrogance to think that someone would just be willing to have a conversation and be excited to work with me.”

Hmm. You know what happens when you assume…

Wonder what Taylor might have to say about Scooter’s confession! Thoughts, Perezcious readers? Sound OFF in the comments below!