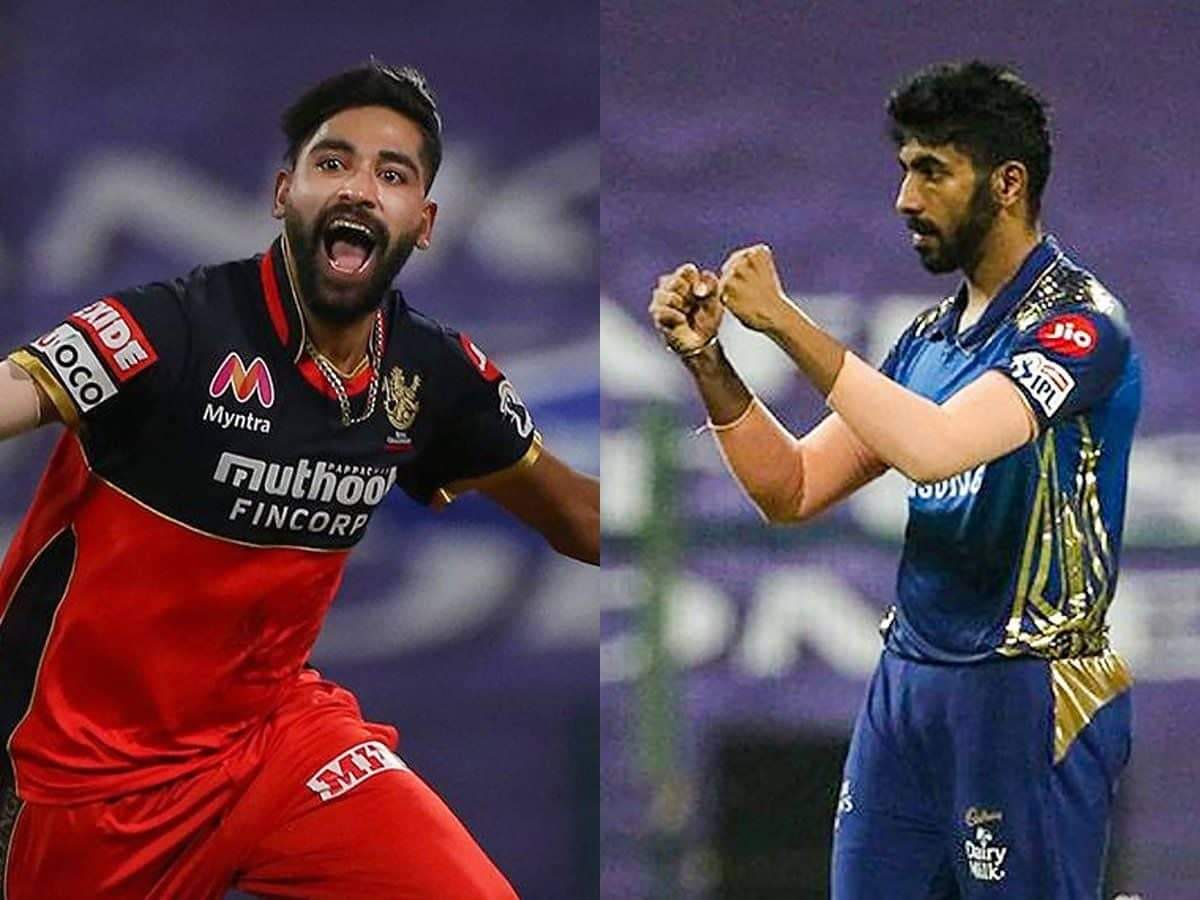 Now there is a very important and heart breaking news for Indian fans. Jaspreet Bumrah a legend player, who is also known as swing king as well as death over specialist has come back after 2 months from his injury.

But jaspreet is unable to perform well in T20 series againt Australia and he was forced by BCCI to drop series of T20 against South Africa after his complaint of his back pain during practice in nets. so, It was confirmed that our death over specialist Bumrah is ruled out of the team for at least 6 months because Bumrah’s injury is pretty serious because he has a stress fracture in his back. Now BCCI is decided to move on with Mohammed Siraj and it was also confirmed.

But on the other hand side we know that Siraj is not in team from a long period of time so it is a big problem for Siraj to adjust in team for T20 series but some situations are favorable for Siraj that he had to play upcoming T20 series on his home ground and Siraj has a golden chance to make place in T20 World Cup.
Bumrah’s absence is not good for Indian team because we know that our swing king Bhuvneshwar is unable to perform death over and he is not in team as well as not in form and Mohammed Shami is also not in team so it is not a good news.