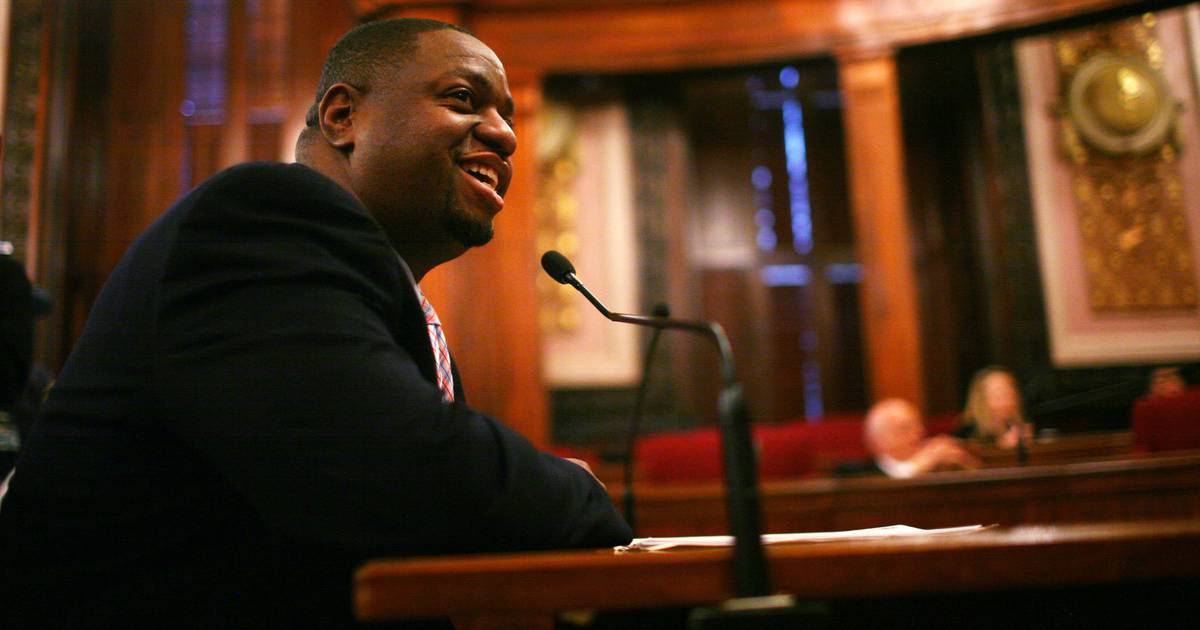 Democratic state Sen. Emil Jones III resigned from his leadership post and committee chairmanship after he was hit with federal bribery charges. Federal charges against Jones allege he accepted a $5,000 bribe from a red-light camera company executive to block unfavorable legislation and then lied to the FBI. He is the latest politician to be charged in the federal investigation of red-light cameras installed by SafeSpeed LLC.