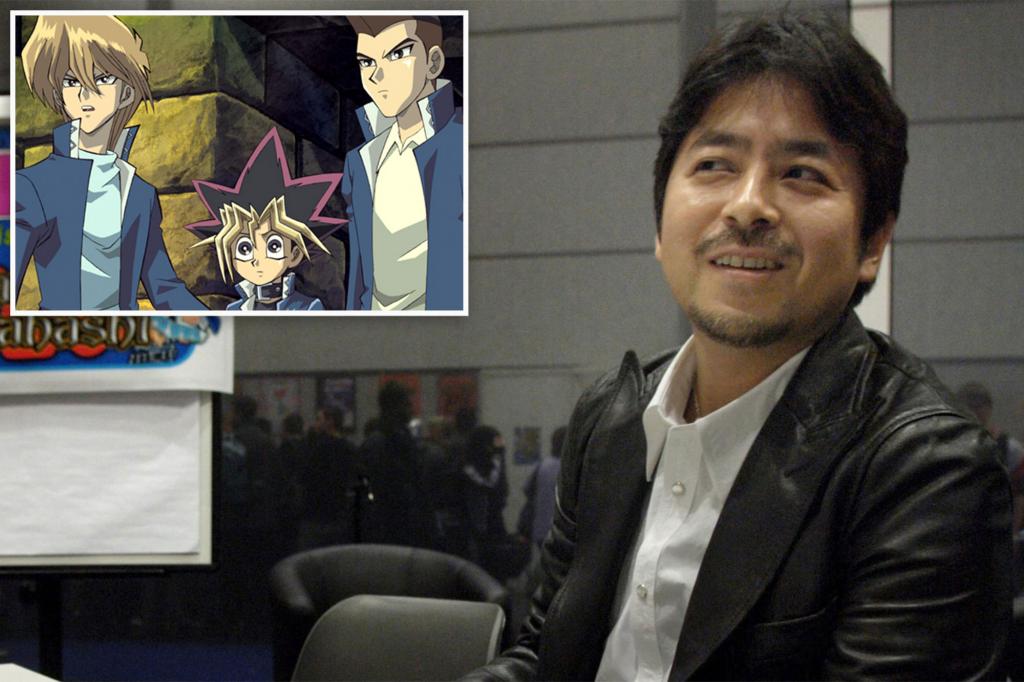 “Yu-Gi-Oh!” creator Kazuki Takahashi’s July death came after he tried to save a child, woman and a soldier from a treacherous rip current off the coast of Japan, a new report said. Original reports indicated that the creator of the “Yu-Gi-Oh!” empire was found dead after snorkeling in southwestern Japan. But new details revealed Wednesday … Read more 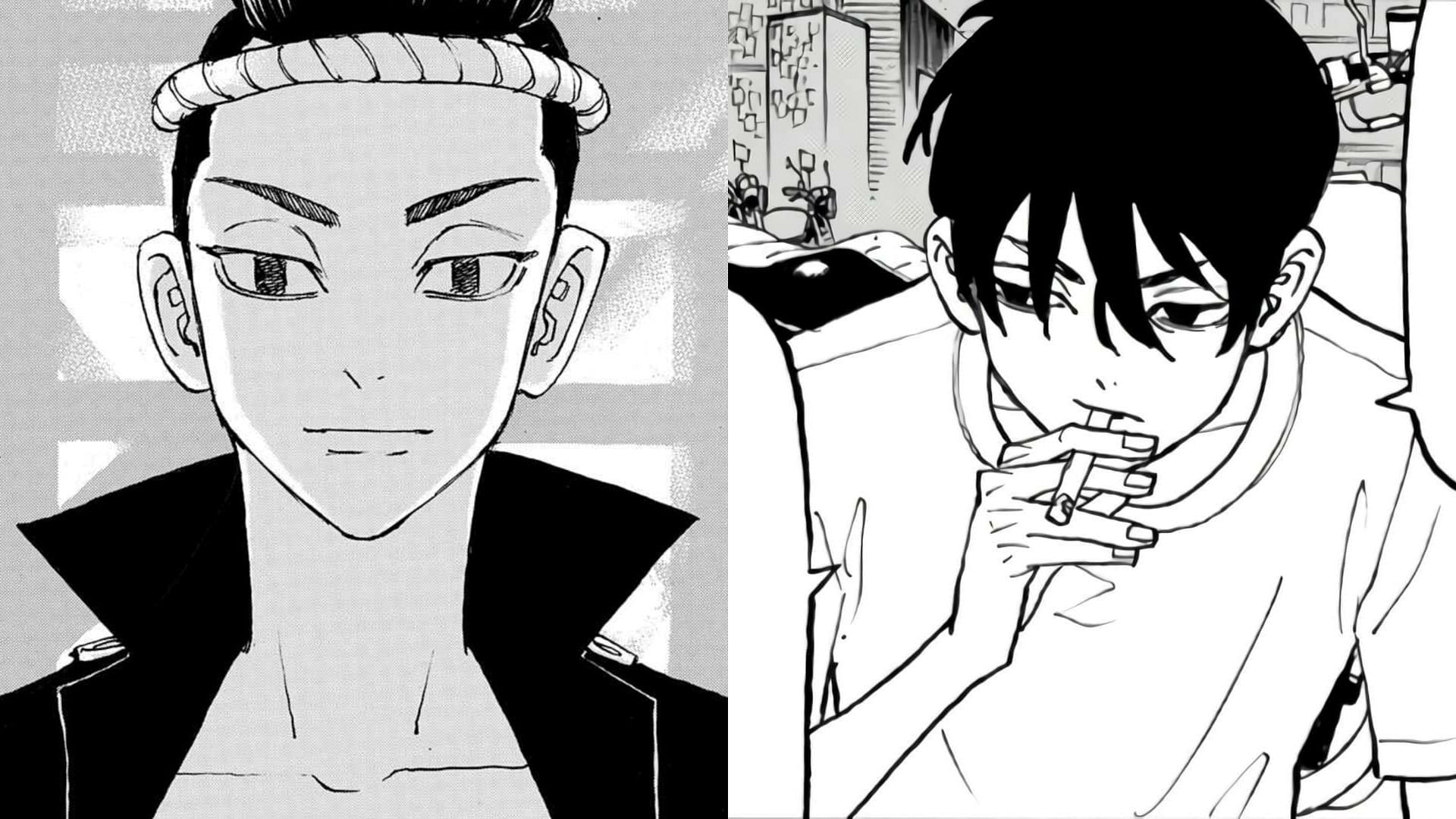 After almost a week of uncertainty, the cover of Tokyo Revengers has been announced. As expected by the fandom, the character featured on the cover will be Shinichiro, who has lately become one of the most important individuals in the franchise. The last couple of chapters in the Tokyo Revengers manga series have mostly focused … Read more 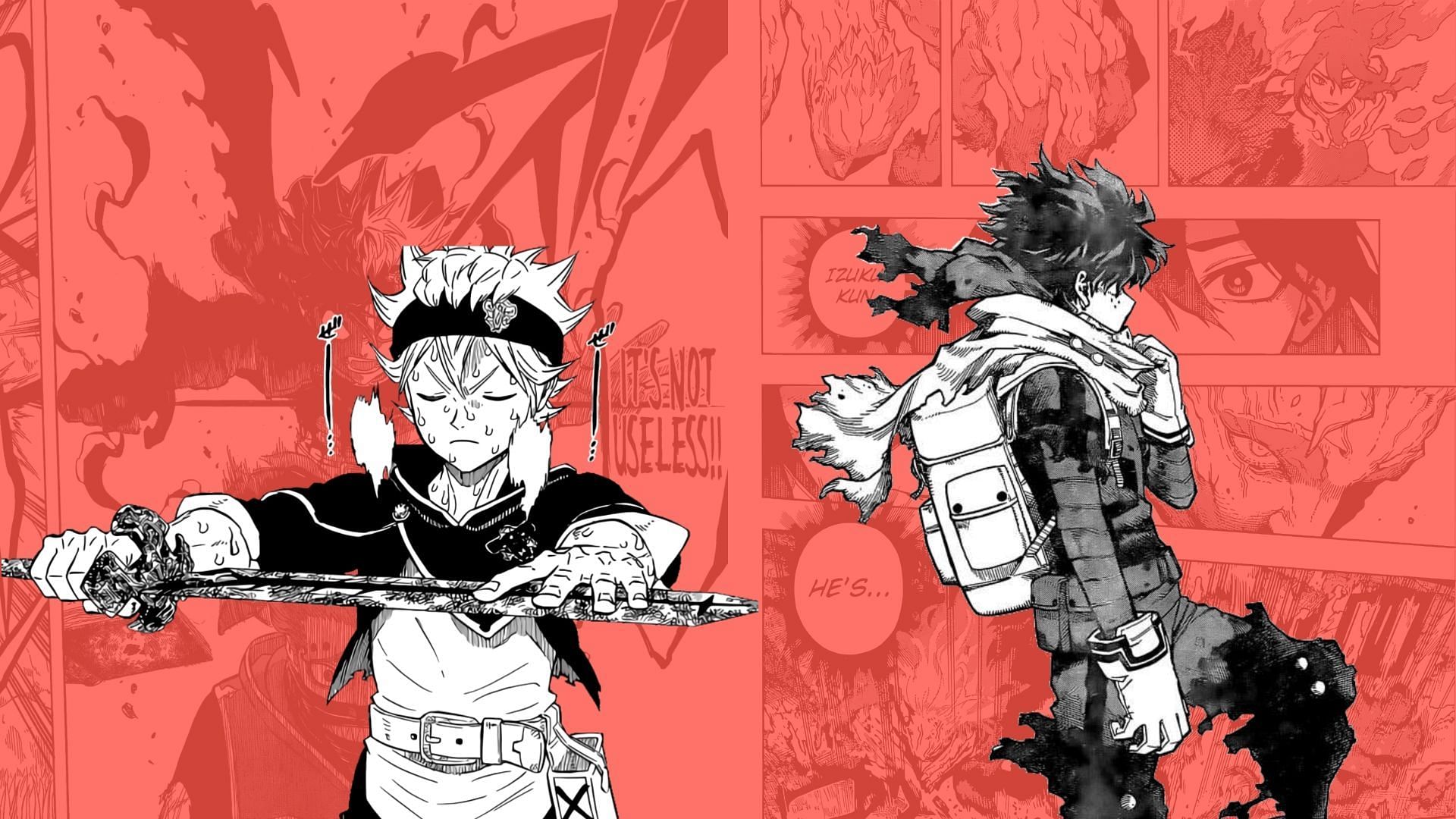 Another week has gone by, leaving behind a vast amount of manga news for fans to enjoy. Over the past seven days, fans have been able to learn many new details about upcoming manga series. Many series have also released thrilling adventures for the community to read about. New characters have been introduced and abilities … Read more 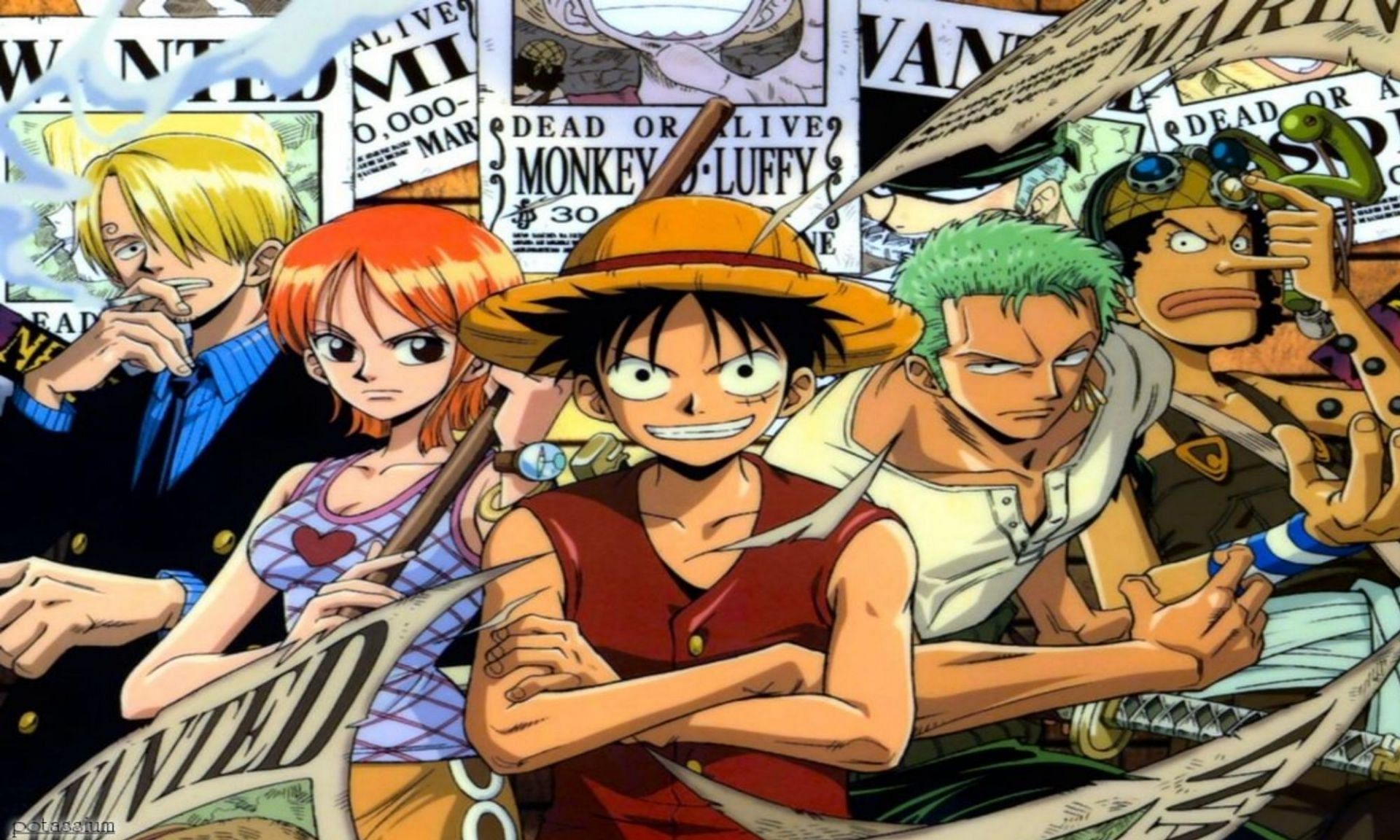 It’s been a long 25-year journey for One Piece. It’s hard to believe that the series has lasted for over a quarter of a century. There have been longer-running mangas like Golgo 13 and Hajime no Ippo, but none of them have reached international acclaim like One Piece. Eiichiro Oda first began his work back … Read more

Another Fun Japanese Trailer for Shinkai’s ‘Suzume no Tojimari’ Film by Alex Billington September 29, 2022Source: YouTube “I’m afraid of a world where Souta doesn’t exist!” Japan’s Toho has revealed a second official trailer for Suzume no Tojimari, the latest from acclaimed animation filmmaker Makoto Shinkai (of Your Name and Weathering with You). We’ve featured … Read more 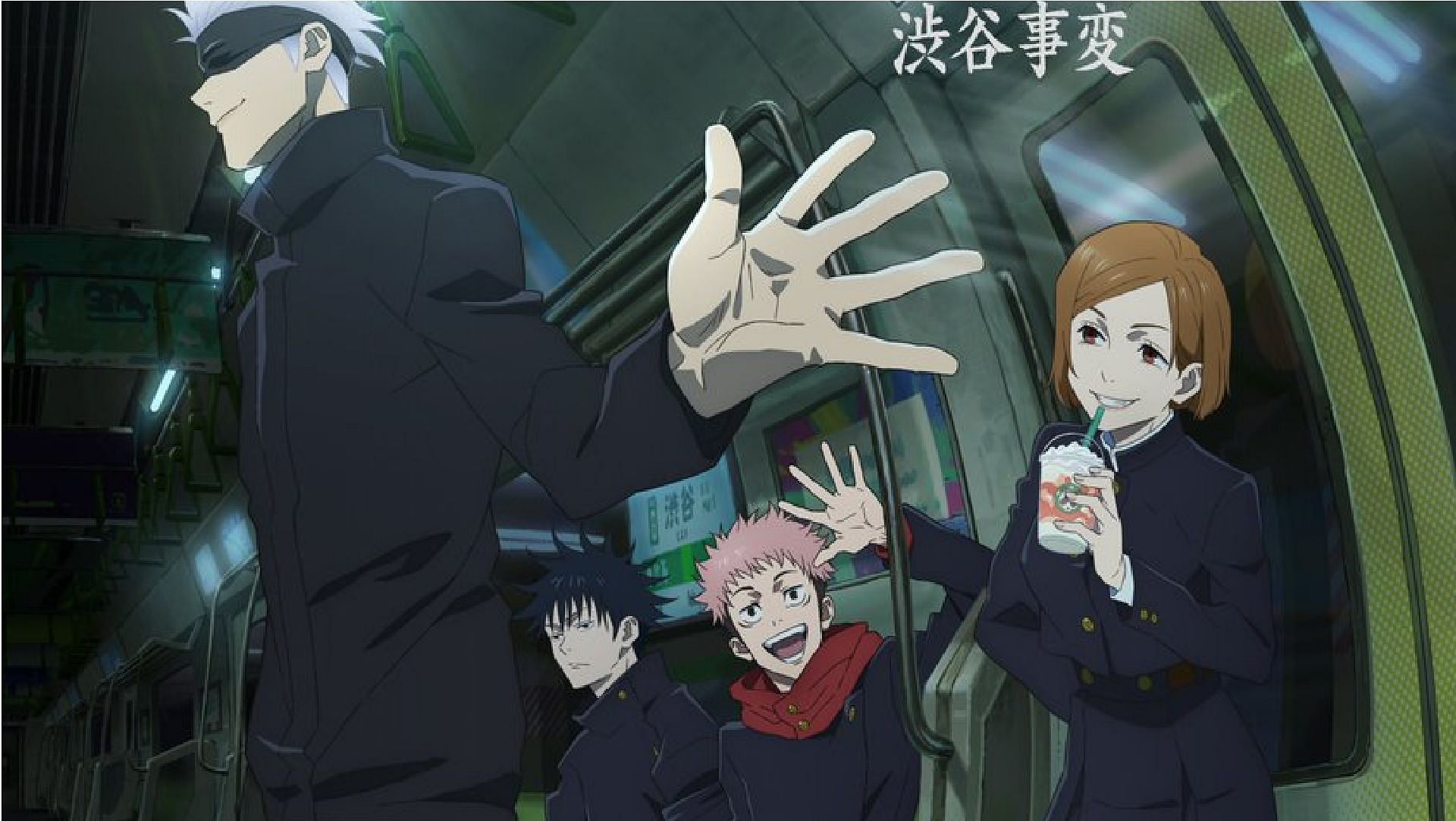 Jujutsu Kaisen recently released the first key visual for the upcoming second season of the anime, scheduled to air in 2023. Since then, fans of the series have been speculating if the Shibuya Incident arc will be animated in the upcoming season. The Jujutsu Kaisen stage event at TOHO Animation’s 10th Anniversary became the venue … Read more 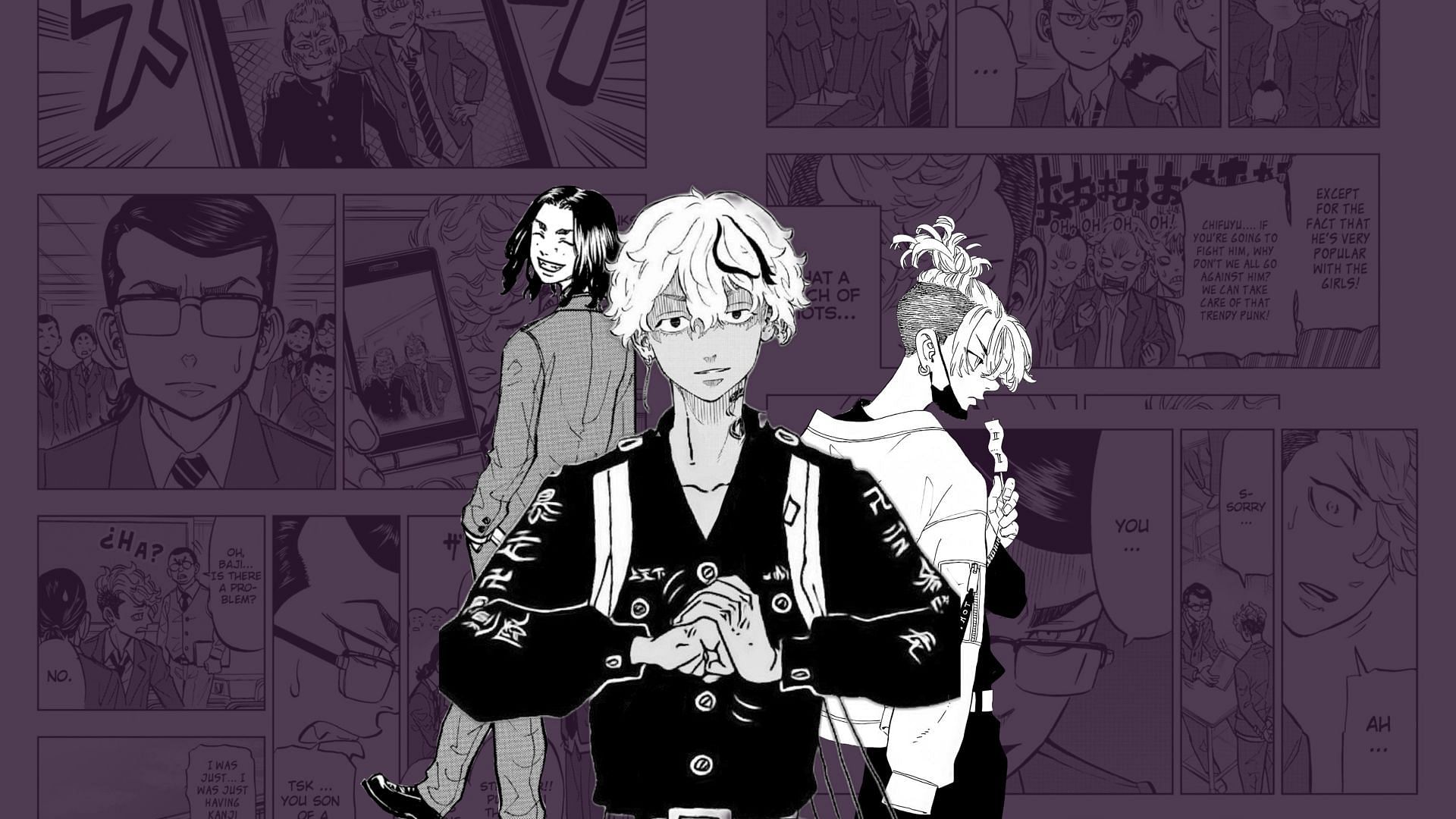 Baji and Chifuyu have once again returned with the release of Tokyo Revengers spinoff chapter 6, which was released only a couple of hours ago. The Killer Bee gang is no longer a problem for Keisuke and the first division members at his school. However, the fight brought several other problems, like Ryusei’s past and … Read more

One Punch Man fans are ecstatic as the third season is finally in production. Fans will witness Saitama in action again, but the main focus will be on Garou and some of the monsters that plan to wreak havoc on Earth. Those who have read the manga have another reason to be excited since One … Read more