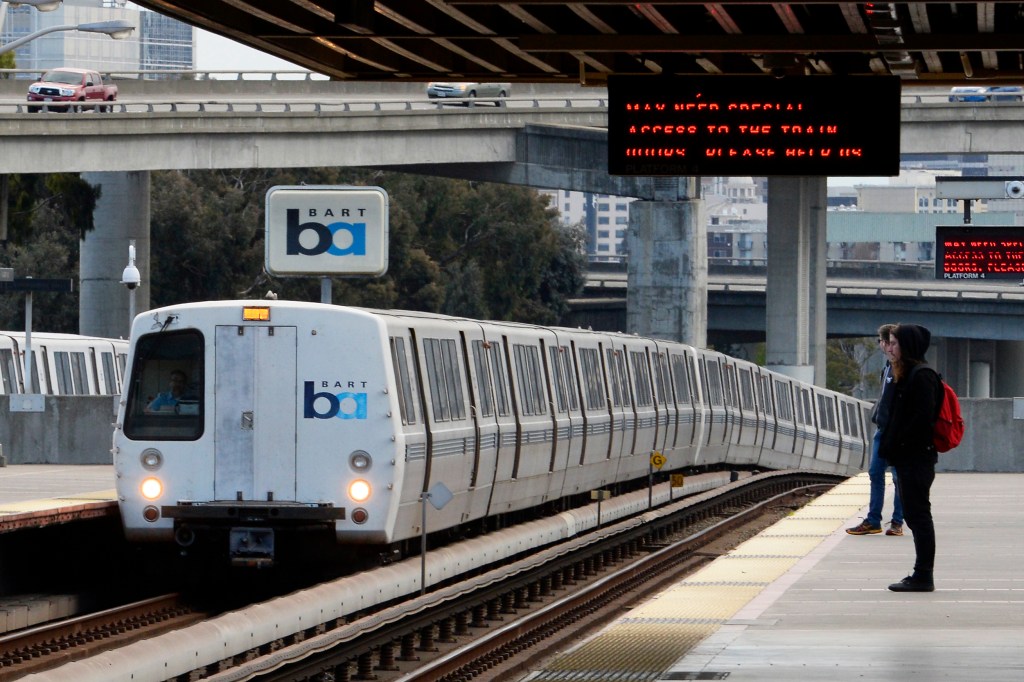 SAN FRANCISCO – The Balboa Park BART station was closed Friday night due to a “major medical emergency” involving a person in the trackway, according to the transit agency. The closure, which was announced by BART around 9:35 p.m., resulted in major systemwide delays. “At last check, emergency responders said the person in the trackway … Read more 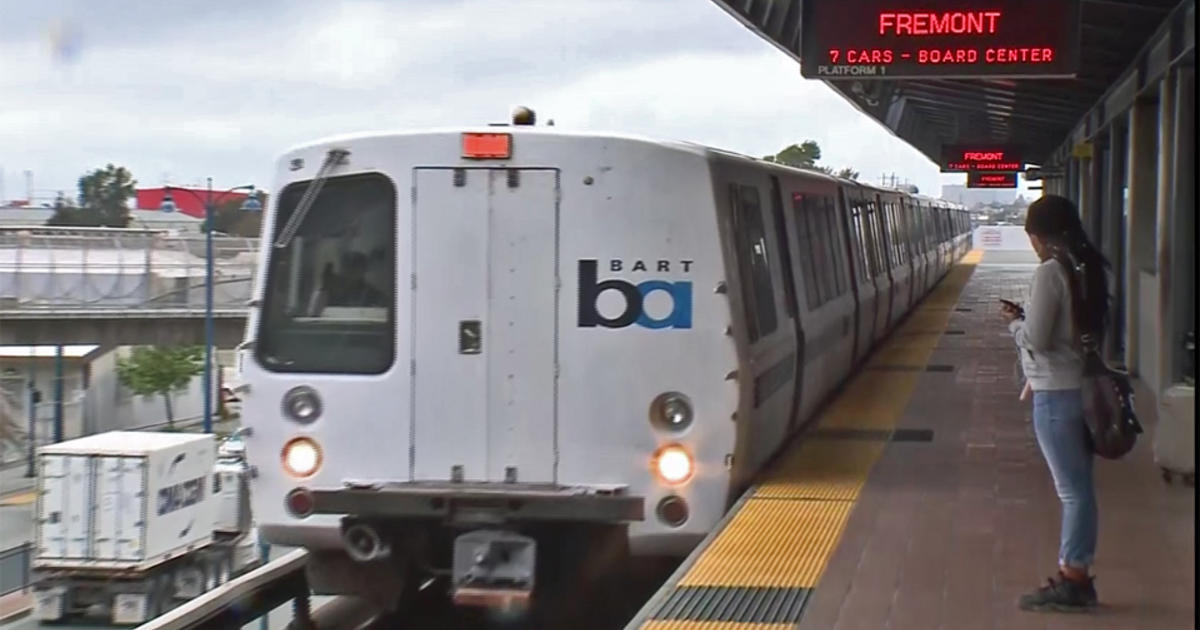 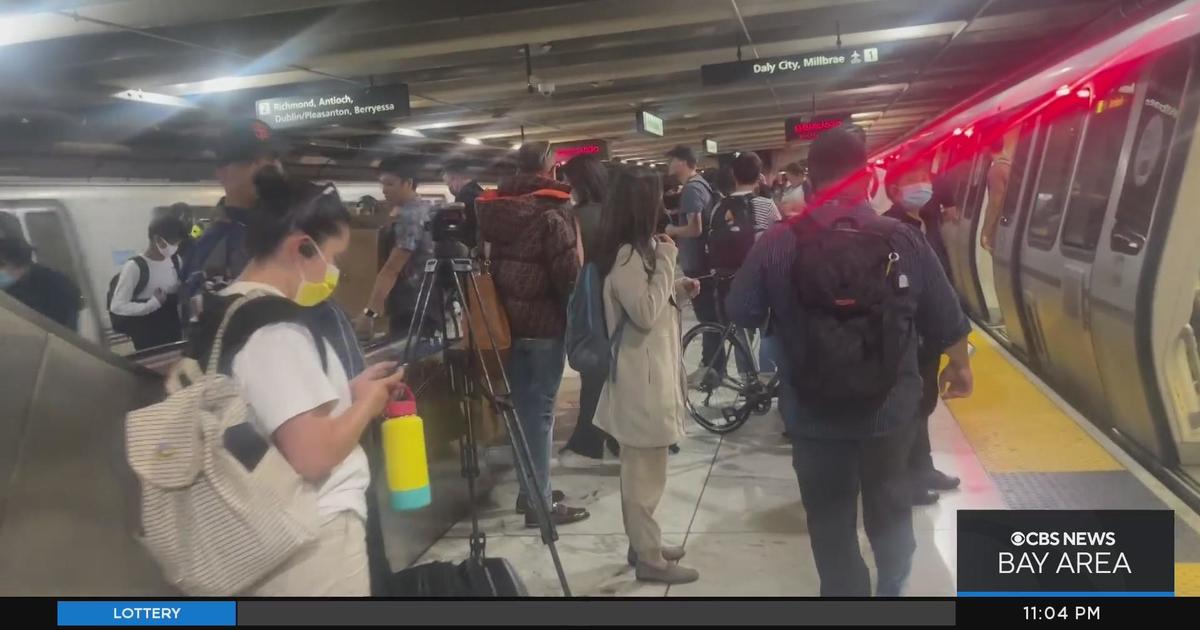 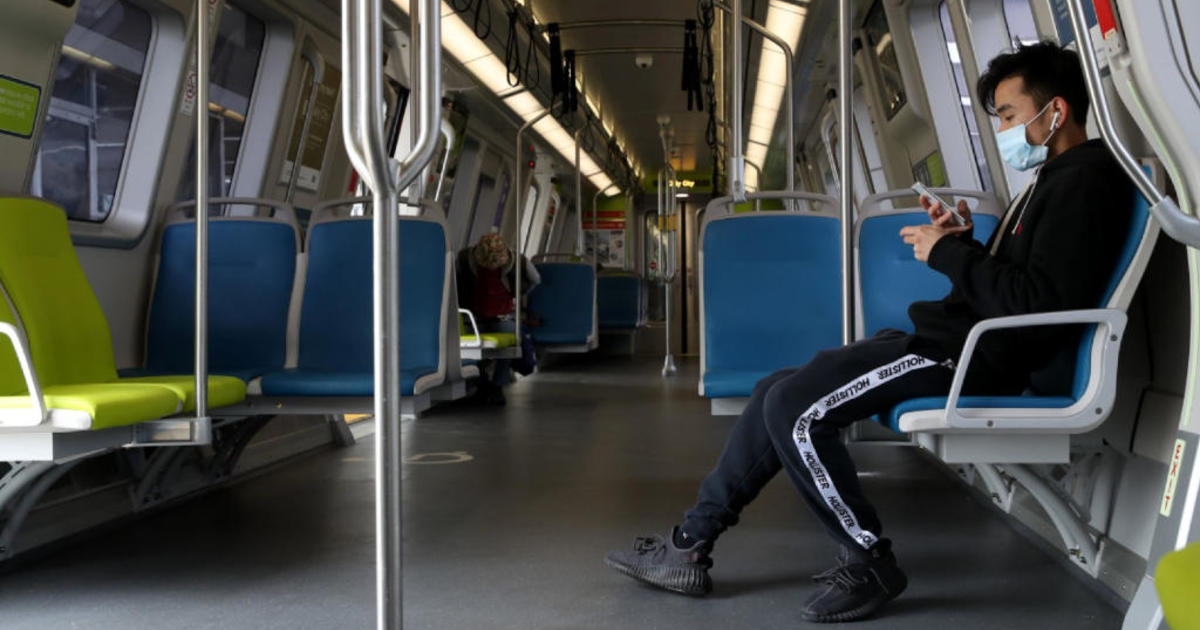 OAKLAND – Officials with Bay Area Rapid Transit announced Thursday that the current mask mandate would expire on October 1, one of the last places in the region where pandemic-era mask rules remain in place. The agency’s Board of Directors approved a new resolution on masks that would trigger a mask mandate when public health … Read more