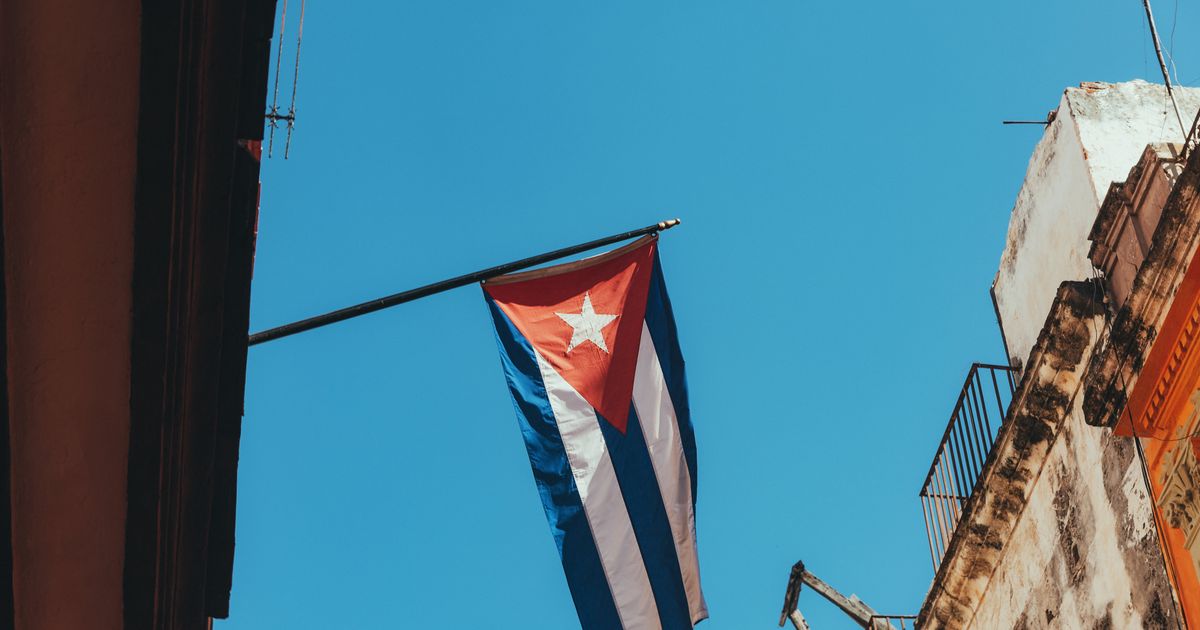 Daunting satellite images show bolts of lightning sparking around the massive, swirling eye of Hurricane Ian — as the “apocalyptic” storm approaches Florida Wednesday after already knocking out power in Cuba. The timelapse by the National Oceanic and Atmospheric Administration came as more than 2.5 million people in the Sunshine State have been urged to … Read more

Hurricane Ian knocked out power across all of Cuba and devastated some of the country’s most important tobacco farms when it slammed into the island’s western tip as a major hurricane Tuesday. Cuba’s Electric Union said in a statement that work was underway to gradually restore service to the country’s 11 million people during the … Read more

Hurricane Ian heading towards Florida coast on Sept. 26th, 2022. NOAA A strengthening Hurricane Ian’s rain and winds lashed Cuba’s western tip, where authorities have evacuated 50,000 people, as it became a major Category 3 storm early Tuesday and roared on a path that could see it hit Florida’s west coast as a Category 4 … Read more