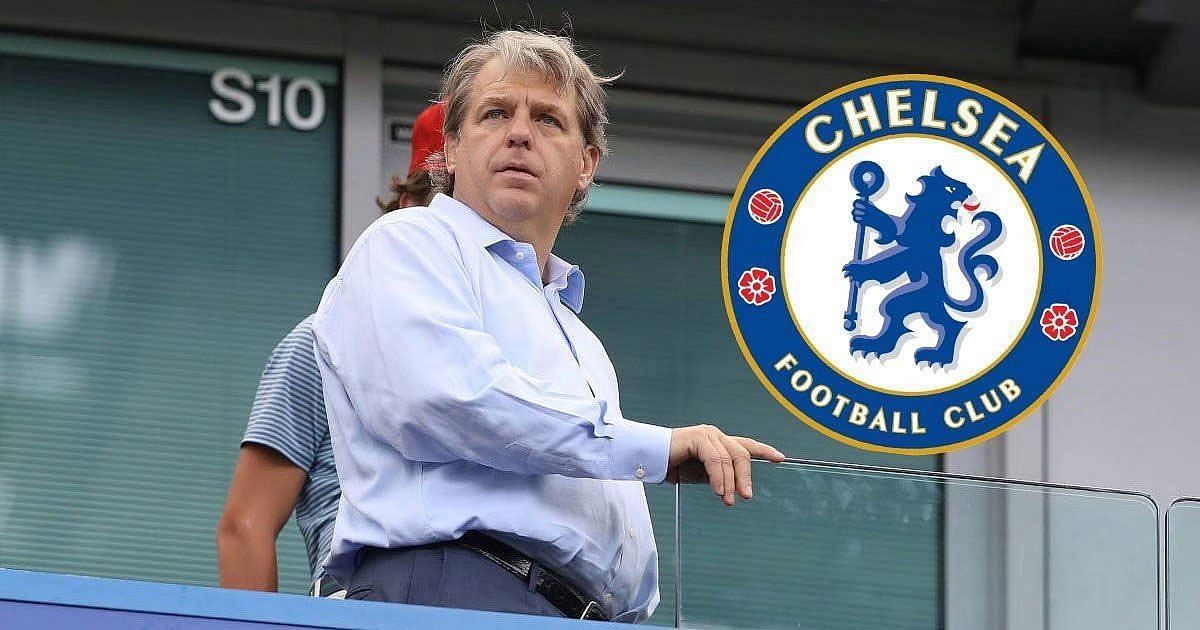 Former England international Glen Johnson reckons Chelsea must be kicking themselves for not signing Josko Gvardiol, one of the breakout stars at the ongoing 2022 FIFA World Cup, in the summer. The Croatia international was heavily linked with a move to the Blues in the summer, but a deal did not materialise. The RB Leipzig … Read more

Former Manchester United defender Danny Higginbotham has praised Arsenal forward Gabriel Jesus for his first-half performance against Tottenham Hotspur. The north London derby is level at 1-1 at the break, as Thomas Partey’s opener for the hosts was canceled from the penalty spot by Harry Kane. Higginbotham, now a pundit, has spoken highly of Jesus … Read more 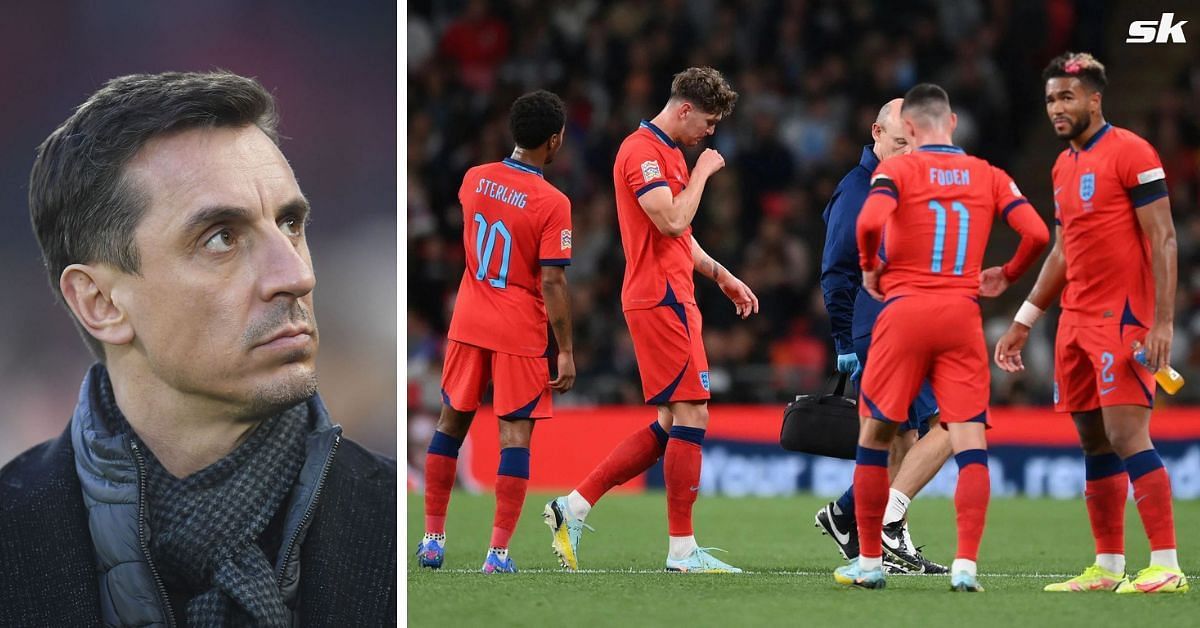 Football pundit and commentator Gary Neville is confident of England’s chances at the FIFA World Cup in Qatar later this year despite the team’s disastrous UEFA Nations League campaign. The Three Lions were relegated to League B after going winless in their six games in Group A4, drawing and losing thrice apiece. 6 – England … Read more 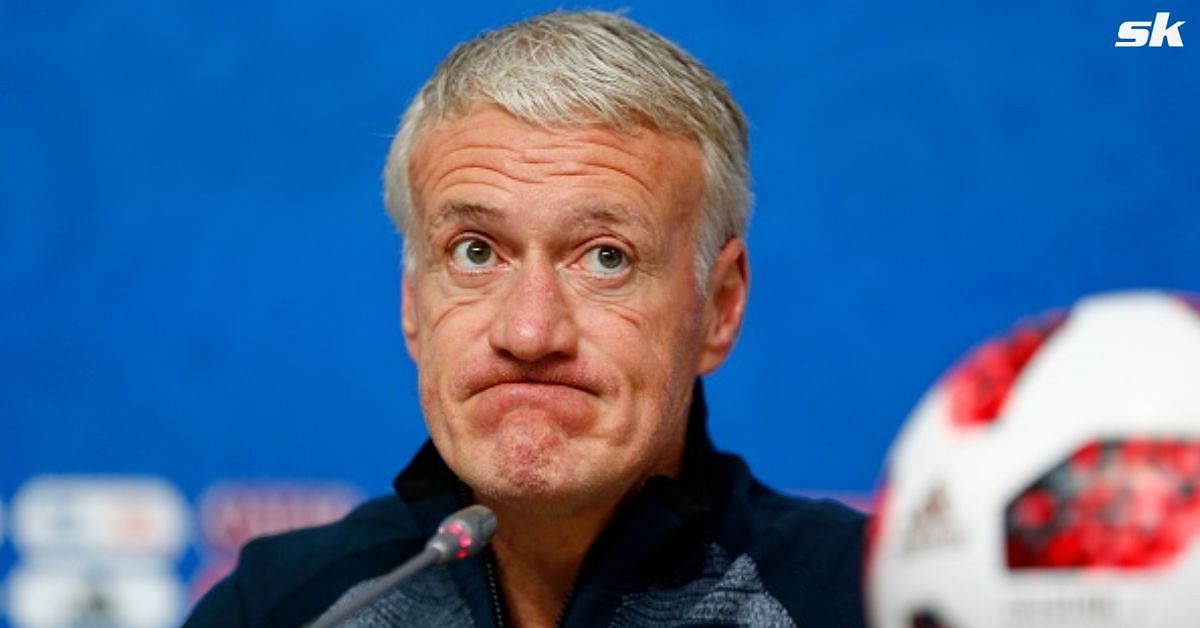 Former Paris Saint-Germain (PSG) midfielder Vikash Dhorasoo criticized France coach Didier Deschamps for his tactics during Les Bleus’ 2-0 away defeat against Denmark in the UEFA Nations League on September 25. Dhorasoo represented the Parisians during the 2005-06 season, playing 40 games for the club. He has also represented top European clubs like AC Milan … Read more